Divanshu Kumar, a student of IIT-M along with three of his friends started Involve, a start-up which encourages peer learning to help school children understand concepts better

At a time when our education system is heavily focused on exams rather than training students for the future, this IIT-M backed start-up is on a mission to change this general perception. Involve, which was started in 2016, improves the learning ability of students using the peer teaching method. The team mentors senior school students in their formative years who in turn teach students junior to them by partnering with affordable (low-income) private schools and providing after-school academic help to these students at a low cost.

“I was working with Avanti Fellows, a non-profit organisation, where students from IIT would mentor underprivileged students for competitive exams. Initially, I was a mentor there, but then I started handling 40 IITians who would mentor 40-50 kids. The content given to these kids was sourced from an external coaching centre, but due to internet issues, the students could not access the content. It was during that time when I asked the seniors to clear the doubts of students from lower classes. It is also when I realised that this method can be taken to the school level. Hence, I started Involve to create an ecosystem that defines a school’s potential not merely in terms of examinations, but through their overall excellence,” says Divanshu Kumar, a co-founder of the start-up, who is a Mechanical Engineering and Robotics student at IIT Madras. 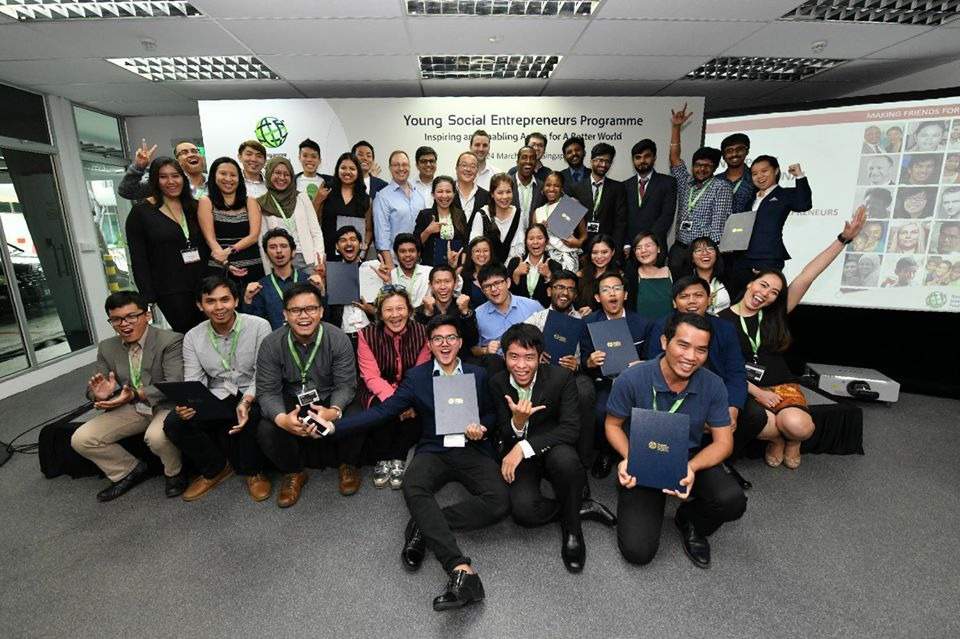 Number game: The start-up aims to create more than 2,500 student leaders by 2020

To help students understand concepts better and gain a good understanding of the curriculum, Divanshu along with three of his friends — Samyak Jain, Awnish Raj and Prateek Bhindwar — started Involve. So, how does it work? “We partner up with a school and students from 8th grade onwards are trained and mentored by a team from Involve to teach their juniors. It’s a structured peer teaching programme where senior students are mentored to get a better understanding of the curriculum. Then these student leaders are given primary students in groups of eight for them to teach,” he explains.

It was hard to convince the schools initially. But when our pilot project with 50 kids was a success, the authorities started believing in us

Involve has also curated special lesson plans for the student leaders. Maths, Science and Communicative English are based on the curriculum of the respective schools. “The idea is to make the content much more engaging and fun so that the learners are propelled to become self-motivated learners. More than 47 per cent of the youth in India are unemployable. It is due to the lack of soft skills like teamwork, communication, leadership and so on. This is where Involve comes into play. Not only do we ensure that a student scores well in their exams, but we also impart soft skills in our teaching methods,” he adds.

Involve has impacted more than 400 students so far. They want other schools to replicate their learning method and create more student leaders for the future.