The Friends of Tribals Society (FTS) was established in the year 1989 in Kolkata. The organisation then slowly grew in Jharkhand during a severe drought. Major communities from the area came together to help support the people in distress. They would travel deep into the forest and into areas inhabited by people who live in extremely underprivileged conditions. This is when the leaders of the group asked themselves the question, 'What would happen after these few days of volunteering?' Thus, the community began thinking about helping people in a way that would be worthwhile and permanent.

"We were inspired by the words of Swami Vivekananda," says SS Agarwal, President of the Kerala Chapter, adding, "The idea is to catch them young, before any negativity has set in their minds. And if the child cannot go to school, then the school must go to the child." They members realised that education was the only thing that could support these families permanently. So the organisation was set up in an area of thick forest cover and they pledged to give primary education to the people there. As the organisation grew, they were able to appoint teachers to go to tribal and backward areas to teach. In particular areas with a high concentration of children, they would gather them and teach them. The curriculum included general subjects and types of knowledge that they were familiar with. 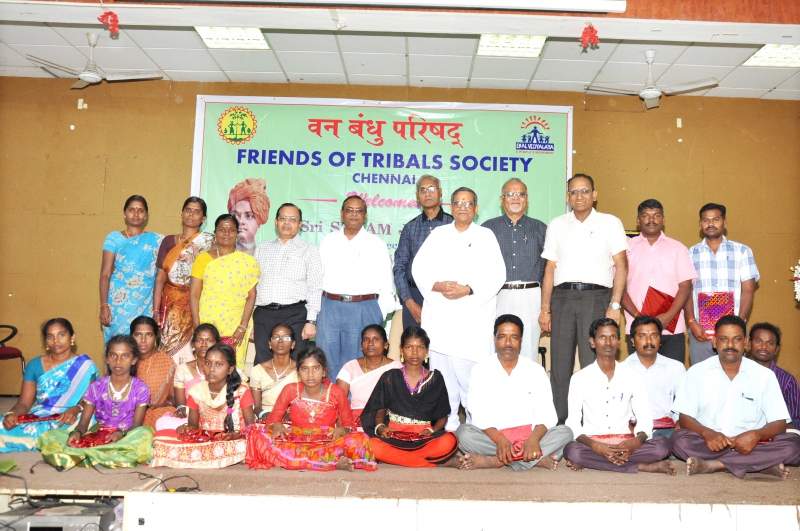 Society for change: The organisation has been set up across most major cities in the country

A chapter president's job is to appoint teachers to make reports of students' performances. Once teachers are selected, they teach in the verandahs of houses in the village. A minimum of ten children should be present for it to qualify as an individual school. Agarwal explains that what sets FTS apart is the fact that they are able to expand beyond education. He says, "We have even met the families of these students and gifted them plantation and other resources. They have started forming self-help groups to support themselves because we have always emphasised on the importance of being self-reliant. We have taken trainers from Wayanad and Attappady and given them training in mushroom and herbal farming so they can grow these in their own areas and support themselves. Now, our programme has started to grow beyond education because the entire family has to be taken care of. Our aim is to support them for 5 to 6 years. Beyond that, they need to be able to support themselves."

The organisation was established in Kerala more than ten years ago. Agarwal explains, "In other parts of the country, we actually need to educate the children. In Kerala, it has been different. Here, the children are already educated so we provide support to academically weak children who could use the help. However, the system involved is the same." The process involves teachers going into the tribal belt. The schools are established in areas where there are no educational institutions for 3 to 5 km. This continues to be an important criteria with the aim of teaching children who have no access to schools. 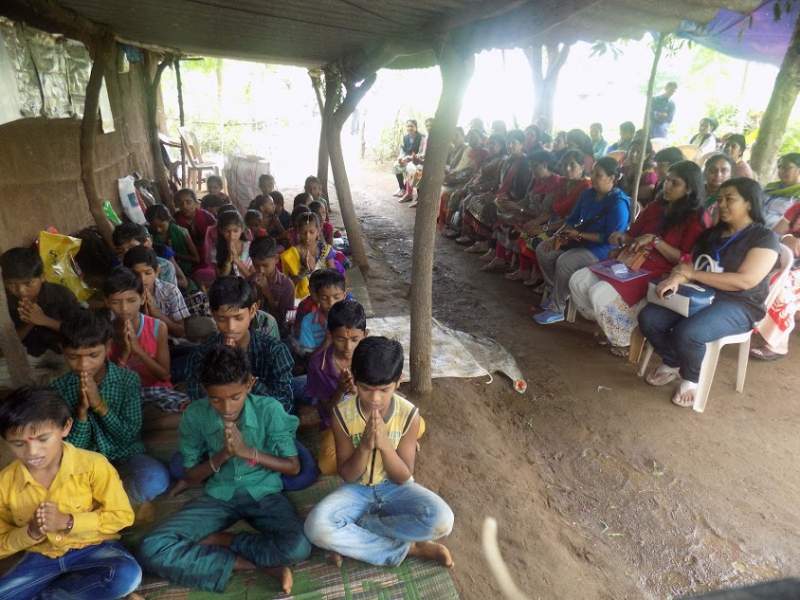 Self grown: FTS aims to foster a sense of self-reliance among the people they work with

Vimala Sasidharan, Treasurer of the Kerala Chapter says, "It is only when we aim to get a 100 per cent of them into our circle will we be successful with at least 10 per cent. Most often, the students drop out or fall out repeatedly. Dropouts are very high among students in these areas, especially among male students. We are trying to do everything to bring them back into the fold. Some students are obsessed with the entertainment industry and treat film heroes as role models. If they see a certain actors dress or style themselves in a certain way, they immediately try to recreate it. These are the type of behaviours that we try to tap into. We try to promote positive role models and get them to replicate good behaviour."

Vimala goes on to explain that alcohol and drug addiction is one of the primary reasons why many individuals from the community end up neglecting education. Although alcoholism and drug addiction plague many families in Wayanad, it is not as much of a problem in Attappady and other areas. "Students grow up watching their fathers who are alcoholics. So we focus on the ladies of the family to impart the importance of education which they actually understand." As the organisation grows around the world, each student helps bring the tribal world closer to the future.