They managed to organise the first Mumbai International Marathon and from then on, all their runs have generated funds for several NGOs across the country

In 2003, brothers Anil and Vivek Singh, while visiting London, witnessed the London marathon. They were taken aback by the magnitude of people taking part in the sport and how it brought together an entire city. "There were people of different age groups — teenagers, old men and women, from different ethnicities — all set to run the race," says Anil.

The experience moved them so much that they decided to start a similar trend in India. They thought to themselves how great it would be if something of that scale could be organised in a city like Mumbai. But of course, it wasn't as easy as they expected. "When you organise a public event of such a large scale, you have to get the permission of the necessary authorities. We had approached several officials, but they all thought we were insane. In fact, I was asked who I was when I spoke about the idea," says Anil. 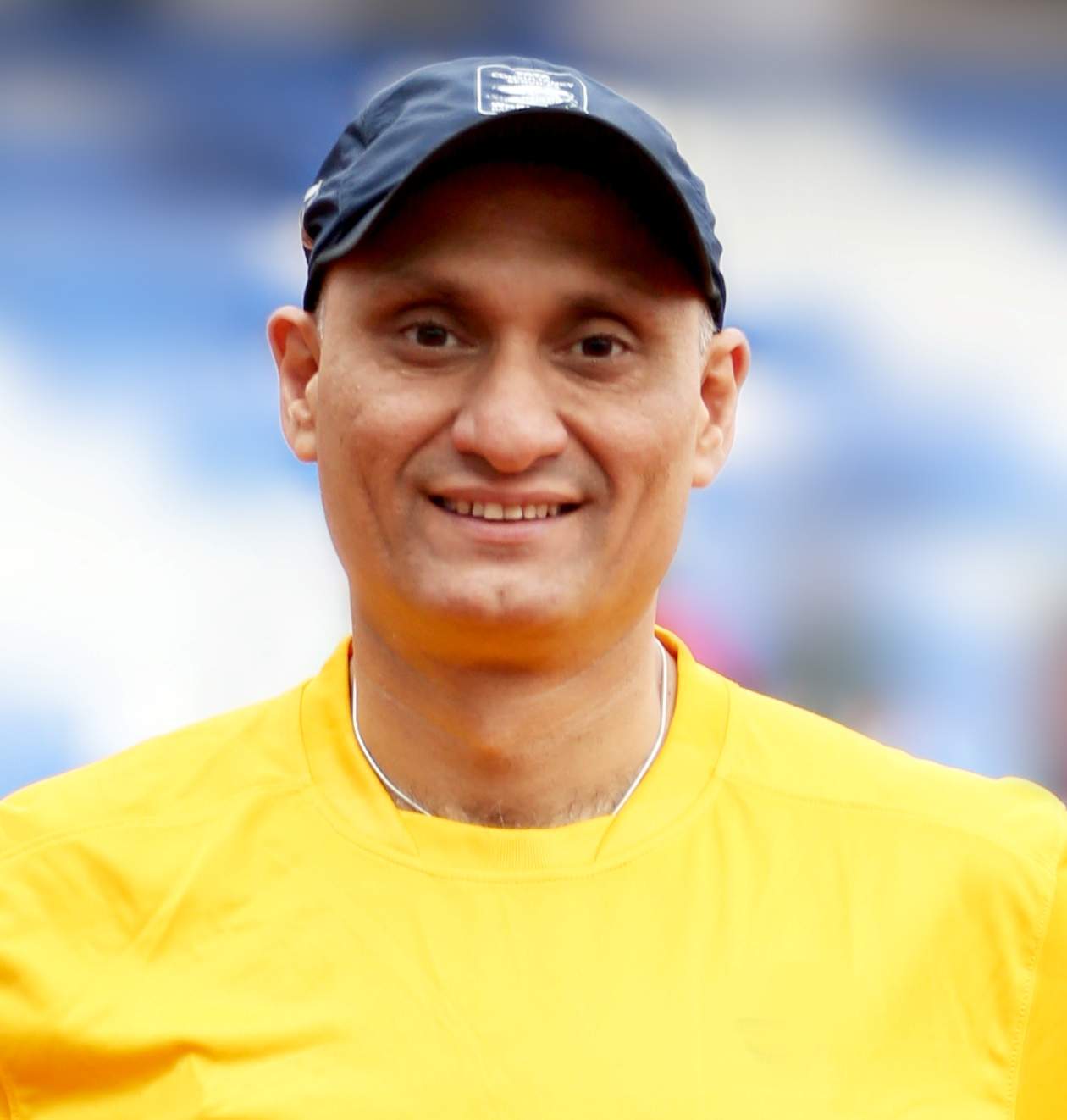 There have been several occasions where people have told me how much the marathon has changed their life. No matter what sport you choose to take up, running forms the base for most of them. It's a great lifestyle to pursue

Ultimately, only Standard Chartered Bank agreed to sponsor them. So in 2004, the first edition of the Standard Chartered Mumbai International Marathon was organised. The event was so well organised that it immediately caught the attention of the world. Since then, Anil and Vivek have organised several marathons across the country. "There have been several occasions where people have told me how much the marathon has changed their life," says Anil, and adds, "No matter what sport you choose to take up, running forms the base for most of them. It's a great lifestyle to pursue."

Apart from the entertainment and the physical benefits of the event, the one thing that drives the brothers is the amount that they are able to raise for charities across the country. At present, there are more than 148 NGOs that are benefitted through these marathons. "It's not just the people who are running whose lives are changing, the marathons are indirectly changing the lives of millions of people across the country," Anil adds.