While many sympathise with street children, there are only a handful who bring change into their lives. Two such heroes are Uma Venkatachalam and Muthuram Narayanaswamy of SUYAM Charitable Trust. For the past 30 years, Uma has been changing the lives of underprivileged children in Chennai through education. She, along with her husband, started the SUYAM Charitable Trust in 1987 to help educate rescued street children.

Even after completing a doctorate, Uma did not aim for career development, instead worked towards providing quality education to the underprivileged and rehabilitating their family. And this led to the establishment of Siragu Montessori School in Palavedu Pettai village, Tamil Nadu. 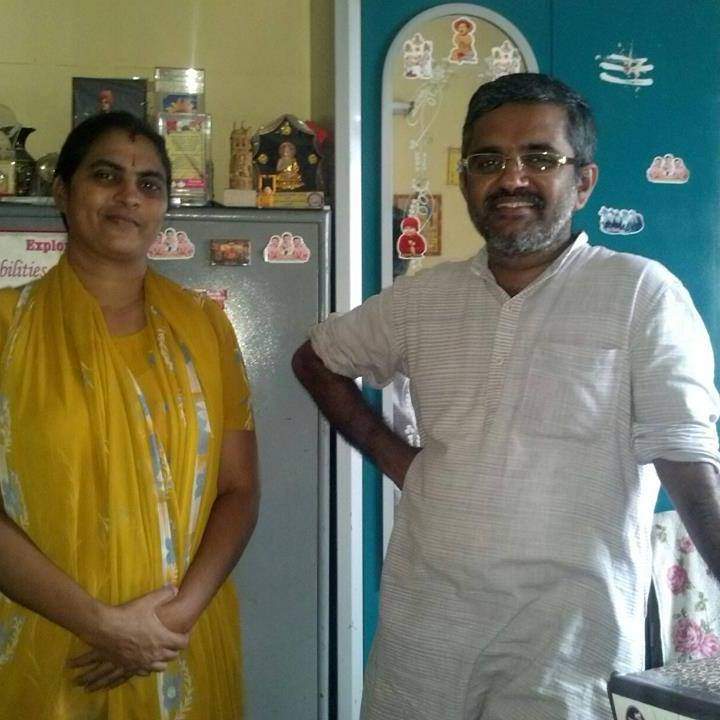 We have developed creative tools for children with learning disabilities and disinterest. Our eight-pattern notebooks help children write vertically, horizontally, zigzag, spirally and so on. These develop the child’s enthusiasm for writing, their spellings get better and hand-eye coordination increases

“We never had the idea of starting a school until we met 50 families living on the streets in the year 1999. After all the hardships, we finally took up a demolished building and renovated it with the help of small contributions from many good samaritans and started Siragu Montessori School in the year 2003 with 34 children. Now the school is benefitting 425 children from classes Pre KG to XII,” says Muthuram.

Following the ICSE syllabus and Montessori method of self-learning, the school promises value education through activity-based system. “The curriculum is concept-based and the ideas are associated with areas such as agriculture, weather, hygiene and kitchen. When children started showing up at school regularly, they, in turn, started educating their parents about being well-behaved and hygienic,” explains Muthuram, adding that children who are orphans stay in Siragu Home. Children at SUYAM are encouraged and made part of agricultural initiatives inside and outside the school premises on a daily basis. Icono-Write is another innovative education technique of learning to read and write. It starts from a 2D positive writing method of drawing an image and writing inside it

Thanks to their efforts, three batches of students have already passed out of high school and are in college. "The goal is to create role models out of these senior students so that the juniors can follow. So, these students have been carefully placed in various disciplines, depending on their interest and abilities," he adds.

SUYAM Charitable Trust also works with several nomadic tribes in the State, giving them education and appealing to the government for their basic rights. SUYAM has also helped a lot of children pursue higher education in India as well as abroad, through guidance and funding. 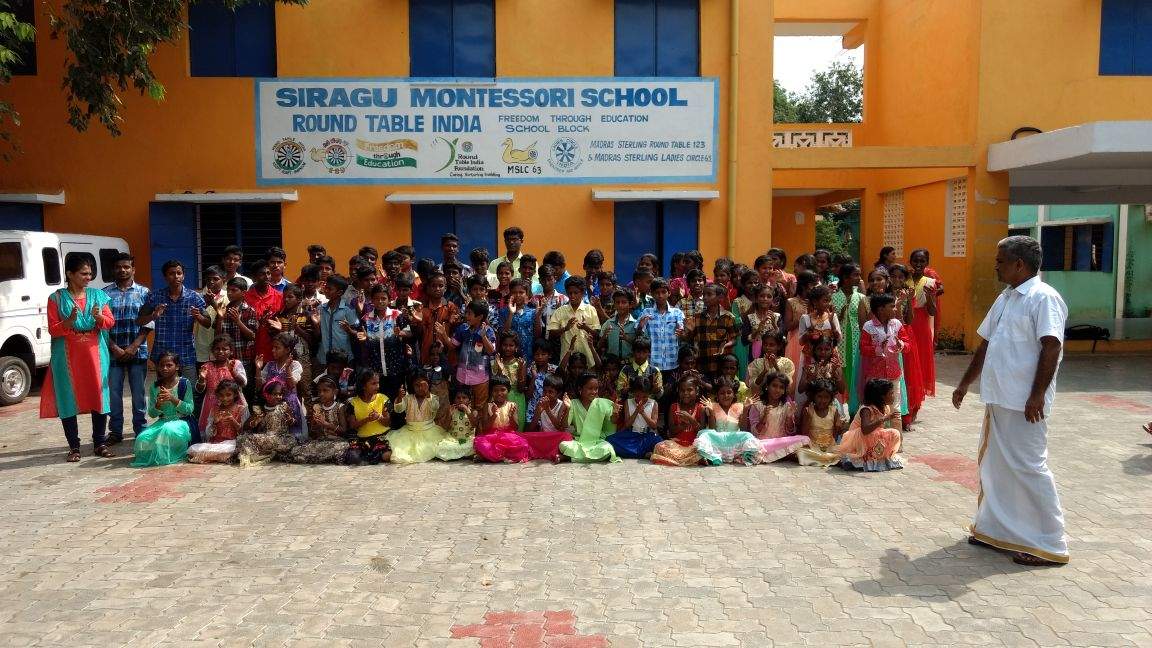 The Trust also rescued Jayavel, who used to beg on the streets of Chennai. It was then that the power couple decided to extend their help to him. Later, he was sent to Siragu and after passing his 12th with flying colours, Jayavel appeared for the Cambridge University’s entrance exam. For her efforts in teaching underprivileged kids, Uma was even felicitated with the True Hero Award under the initiative, #HelpingTrueHeroes. And success stories like Jayavel’s make the good fight worth fighting for, we say.