While most teenagers these days are relishing Game of Thrones and Netflix, Akash Manoj is what most would call ‘different’ because he enjoys medical literature and science workshops. And we think that’s quite impressive, after all, it’s not like every kid gets an invite to be a guest of former President Pranab Mukherjee at the Rashtrapati Bhavan.

Yup! This 16-year-old from Hosur is one smart cookie! Under the Innovation Scholars In-Residence Programme, the lad from The Ashok Leyland School received this honour for developing a technique to detect silent heart attacks, which is bound to save many. His invention also fetched him a gold medal from President Ram Nath Kovind for his exceptional achievement.

Akash has been reading medical literature (for fun!) since he was in the eighth grade. Passionate about science as a kid, he would visit the library at the Indian Institute of Science in Bengaluru, which is more than an hour away from his hometown Hosur, in Tamil Nadu. Akash also entered a NASA Space Settlement contest, where he submitted a project and was selected to attend a two-week programme at NASA in the US, in 2013.

After hearing so much about this young achiever, we had to meet him to learn more about his invention and what it means to him. And of course, what it’s like to meet the President of India.

So, what is a silent heart attack?

A silent heart attack is when symptoms like chest pain and shortness of breath, which are indicative of a heart attack, are not felt. People mistake it for indigestion, nausea, muscle pain or a bad case of the flu. They are described as ‘silent’ because when they occur, their symptoms lack the intensity of a classic heart attack.

How does Akash’s device work?

Silent heart attacks are usually asymptomatic; patients don't have any complaints and consequently, there’s no reason to conduct any tests. As a result, silent heart attacks commonly go unnoticed until they cause significant, irreversible damage. Realising this, Akash set up scientific criteria as to what a sensor would have to essentially look at in order to effectively detect a heart attack, several hours prior to an unlikely event.

To achieve this, Akash used a non-invasive technique to develop the device, which involves the detection of a protein called FABP3 in the blood. The device can be placed around the wrist or the back of the ear. “FABP3 is a protein that’s found at levels close to 50 ng/ml in a normal human being. I first found a reliable protein linked to heart conditions that I could detect, then I shifted my focus to actually detecting that protein, and thus, silent heart attacks,” he says and goes on to explain more. But we have to stop him whenever we couldn’t grasp a concept (and to also sheepishly confess that it was all going right over our head!). 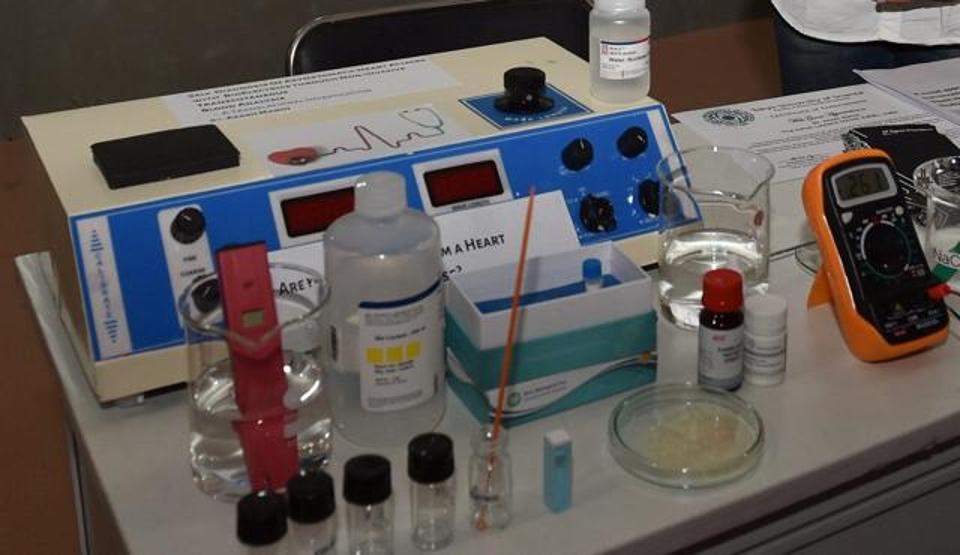 Top notch: Akash's innovation has received validation from the Tokyo University of Science and Delhi's All India Institute of Medical Sciences

The skin patch invented by Akash has to be attached to the wrist. It will release a small magnitude of positive charge or electrical impulse that will attract the negatively-charged protein released by the heart, to signal a heart attack. If the quantity of this protein (FABP3) is high, the person must seek immediate medical attention. Sounds very simple, doesn’t it? It's probably not.

“The most crucial part is post-accumulation of the proteins, where I developed a unique spectroscopic technique using non-linearised multivariate PLS regression (partial least squares) modelling to non-invasively detect these proteins without taking a blood test. So, that’s where my secret formula lies,” he says and we gawk.

One of the best aspects of the sensor, he believes, is that the device can achieve close to 100 percent accuracy, and can detect silent heart attacks in the earliest stages. If treated on time, it can assure the patient 100 percent chance of survival.

It was his grandfather’s sudden death that prompted him to develop the technique. He was a diabetic and had high blood pressure, but was healthy otherwise. “When I was 13 years old, my grandfather succumbed to a silent heart attack. When the tragedy struck so close to home, I knew I needed to learn more about it. So, I went online to find answers.

Using the internet, I found a variety of statistics on heart attacks, and what I had found shocked me. Over 85 percent of all heart attacks go unnoticed just because they cannot be diagnosed due to the lack of absolute symptoms. Because of this, someone has less than 2 percent chance of survival. That means less than 2 people out of every 100 survive,” explains Akash.

It's public, not private!

The device is likely to surface in 2018 for public use at the cost of Rs 900 and works 24*7. “This makes it about 200 times faster, over 5 times less expensive, and over 100 times more sensitive and efficient than our current standard of detection,” believes Akash. He wants the government to promote his invention and not the private industry, who he feels would kill the ‘cost-effective’ aspect of it.

“I've filed a patent for my intellectual property rights in India for which the application is being processed. The Government of India (Ministry of Health and Family Welfare) and AIIMS are looking forward to launching the device. I do not wish to give it to private companies, rather to the government, so that it can reach people even in the remotest parts of India,” Akash says confidently. 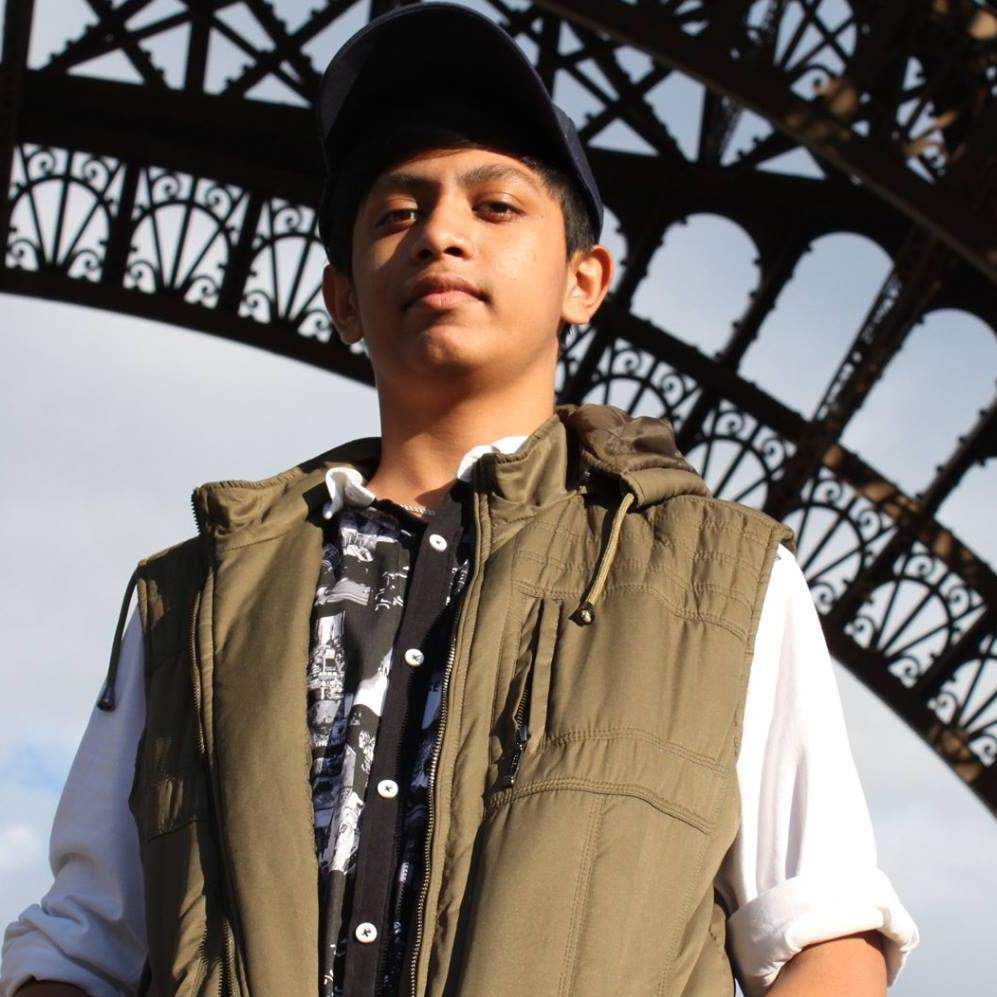 Lending hands: He also gained access to the Department of Biotechnology's BIRAC grant that granted him `1 lakh to develop his project further

On the occasion of Children's Day, President of India, Ram Nath Kovind, presented the National Child Awards at the Rashtrapati Bhavan. Akash was conferred a gold medal for his exceptional research. “It was really a moment of pride and euphoria, receiving the President’s Award. More than that, seeing the pride on my parents’ face seemed much more satisfying,” he says, ecstatically.

But surprisingly, this is not his first award! Earlier this year, Akash was awarded the Rashtrapati Navapravarthan Puraskar from the former president, Pranab Mukherjee. He has also been nominated for the 2018 Bal Shree Award.

We can’t help but see the coincidence between his name and what it means. For Akash, the sky truly is the limit!