These tribal teens in Odisha escaped child marriage. Now, they're helping others beat it

Teens from Odisha shared their story at a community radio programme organised recently by Unicef along with SOVA, a voluntary organisation that had stopped 20 child marriages in past two years

Raimati Saunta at Gomokapadar village in Odisha's Koraput district had set an example for her peers five years ago when she refused to tie the knot at the tender age of 14. The resolute minor, along with her elder brothers and teachers, had convinced her parents to drop the plan. Now, a student of intermediate arts at a local school, Saunta is helping the social workers in her community to generate awareness on the malaise. "Had I not opposed the proposal, my life would have turned topsy-turvy. I can get married only after completing my college education," she said while sharing her experience at a community radio programme, organised recently by Unicef, Action Aid and SOVA - a voluntary organisation which runs the radio centre.

Several other children, too, narrated their success stories and ordeal at the programme, highlighting the prevalence of the deep-rooted practice of child marriage in the tribal-dominated district. Ananda Pangi of Thuria village under Pottangi block of the district said his parents had fixed his marriage when he was only 16.  "I was opposed to the idea as I wanted to study. My decision hurt my parents, but I am happy as I will be able to make a career of my own," he said. Now in his early 20s, Ananda is working to generate awareness on the importance of school education in his community. 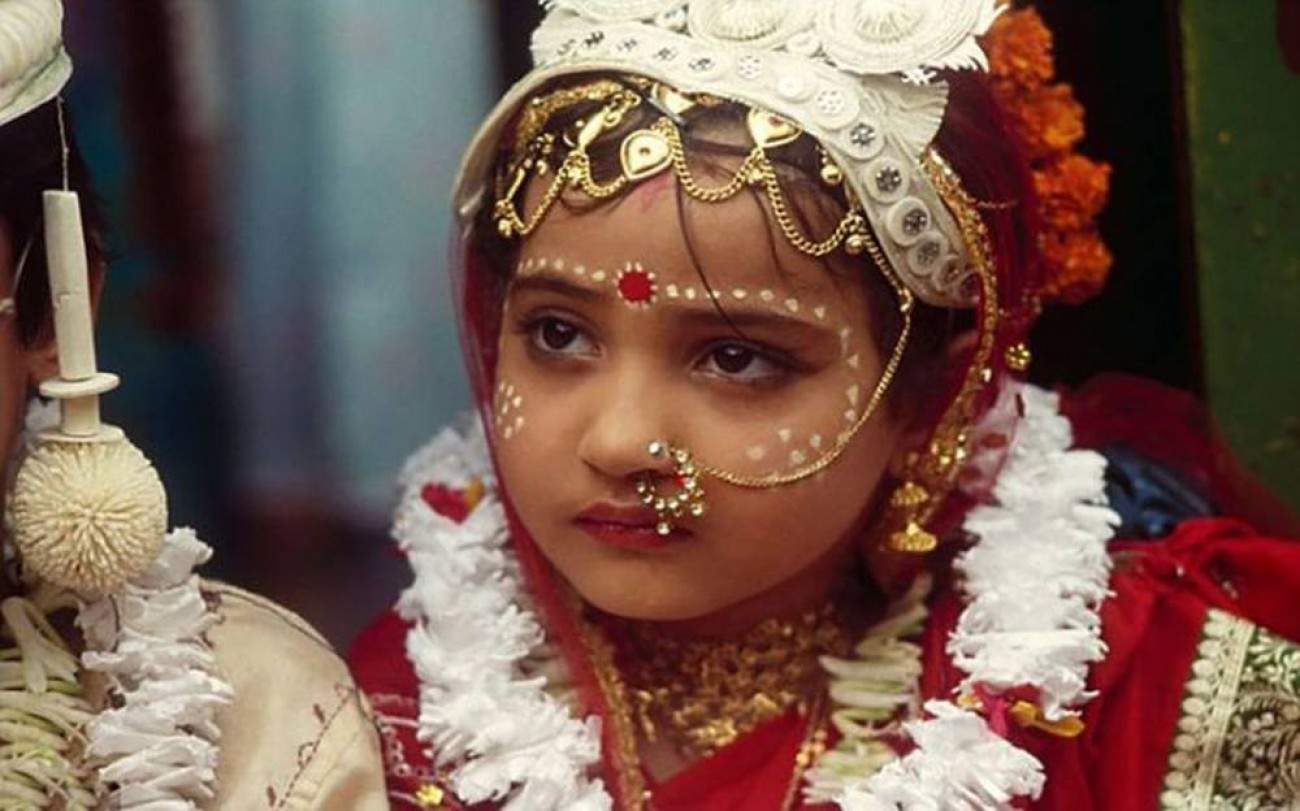 Stop child marriage: Despite several laws and awareness drives, the practice of child marriage goes unabated in some parts of Odisha

"With the help of a tribal organisation I have prepared a list of dropout children under my panchayat and am making efforts to get them back to school," he added. Despite several laws and awareness drives, the practice of child marriage goes unabated among the tribal community here, said Sanjit Patnaik, secretary, SOVA. "Love affairs are one of the major reasons that prompt parents to marry off their minor daughters. If a family finds that a girl is in love with someone, the next step will be to marry her," he explained. District Child Protection Officer Rajshree Das the authorities were able to stop around 20 child marriages in the area in the past two years.