From Kashmiris to Rohingyas, how this DU student is conducting peace-and-art workshops in conflict zones

World peace is the ultimate dream for everyone, no doubt. But would that dream send you to conflicted areas in the country to work with the people who have been ignored and who have been forced to move out of their homes owing to terrorism and other cruelties? Debatable. That is where Saumya Aggarwal stands out. She might be just 21, but this Delhi University student has co-founded the Trust, Youth for Peace International that aims to spread values like non-violence and empathy, and hence, making the world a better place.

It all began in 2015 when Saumya, an artist and a student at Ramjas College, met Omang Agarwal, a student at Shaheed Bhagat Singh College, who also had a similar outlook on life. "I wanted to have an arts start-up in a conflicted area and he asked me if I could link arts with a social cause. We started partnering with different events to first understand what we actually wanted to do," she says. That's when they met peace scholars who educated them on creating more future peace builders. By the end of the year, the duo had set up the Trust. 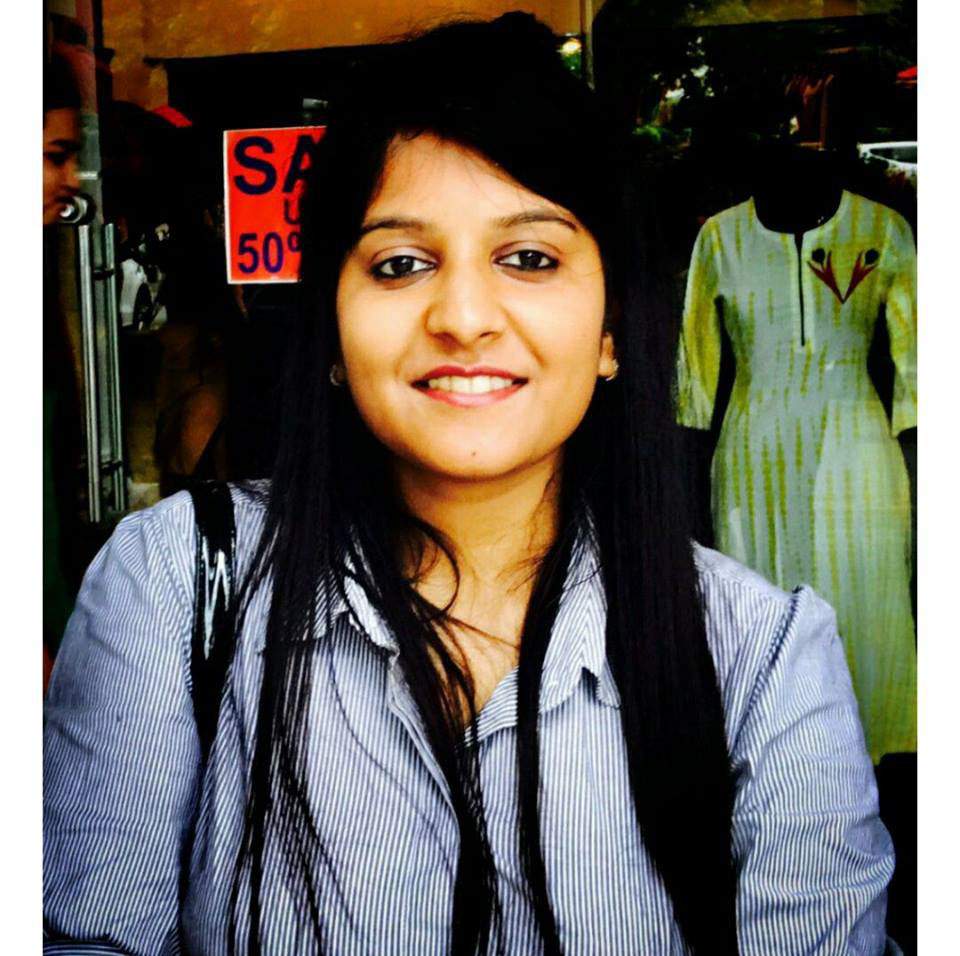 Our workshop has a design thinking module where all the participants brainstorm and come up with a project for the next eight months, for the community

A turning point for Saumya, she says, was a peace and conflicts workshop that she had conducted in Kashmir in association with Indo-Global Social Service Society. "We conducted workshops there in rural and urban set-ups. What I learnt was that students from rural areas were more concerned about the conflicts, but the ones from the urban background were least worried. We had to work on societal peace for the former, while the latter needed lessons on inner peace," she says.

Later, Saumya and Omang also worked with the Rohingya refugees in Delhi. "We had a Facebook friend who was a Rohingya refugee who approached us about a workshop. We focused on health, psychological trauma and education," she says. But the workshops are currently on hold, owing to the current political situations.

But that hasn't stopped the duo. These youngsters have more projects coming up. They're planning a peace workshop in Darjeeling soon and they're always working towards the bigger picture — world peace.