Just like the Sanskrit word moksh is not limited to its literary meaning ‘liberation’, Harihar Prusty's second novel, titled Moksh — A Pathless Land, goes beyond the usual short stories. It covers a wide range of topics like golf, petrochemicals, depression, Mirza Ghalib, Charlie Chaplin and more. "This is because I did not follow a systematic process. Whatever came to my mind, I wrote it down and then edited it," says Prusty, who retired as the General Manager of GAIL, the natural gas processing and distribution company. But this electrical engineer by profession has always been interested in writing and Moksh happens to be his second book.

"I don't know about the response, but I hope the readers enjoy it," says the 63-year-old, who wrote this particular book in seven-to-eight months and is already onto his third one.

Even if something bad happens, don't be sad, every cloud has a silver lining

The Bhubaneshwar-based author is best known for his stint at the Ministry of Petroleum and Gas and has helped with the design of the national gas grid as we know it today. Prusty has also given lectures at various companies like Wipro and Infosys, and even at colleges, on topics like risk management and corrosion management. And wherever he goes, he tries to spread one of the philosophies he believes in and follows — This too shall pass.

And while he talks to us about aspirations, he throws in a little advice as well when it comes to guiding the youth. "Remember the diminishing marginal utility of economics? To avoid that, always strike a balance and be content with what you have. Don't grumble and crib. Happiness is a very important component," says Prusty, who admires Sri Aurobindo, Mother Teresa, Jiddu Krishnamurti and other such stalwarts. And to keep a calm mind, he urges youngsters to practise yoga and meditation. 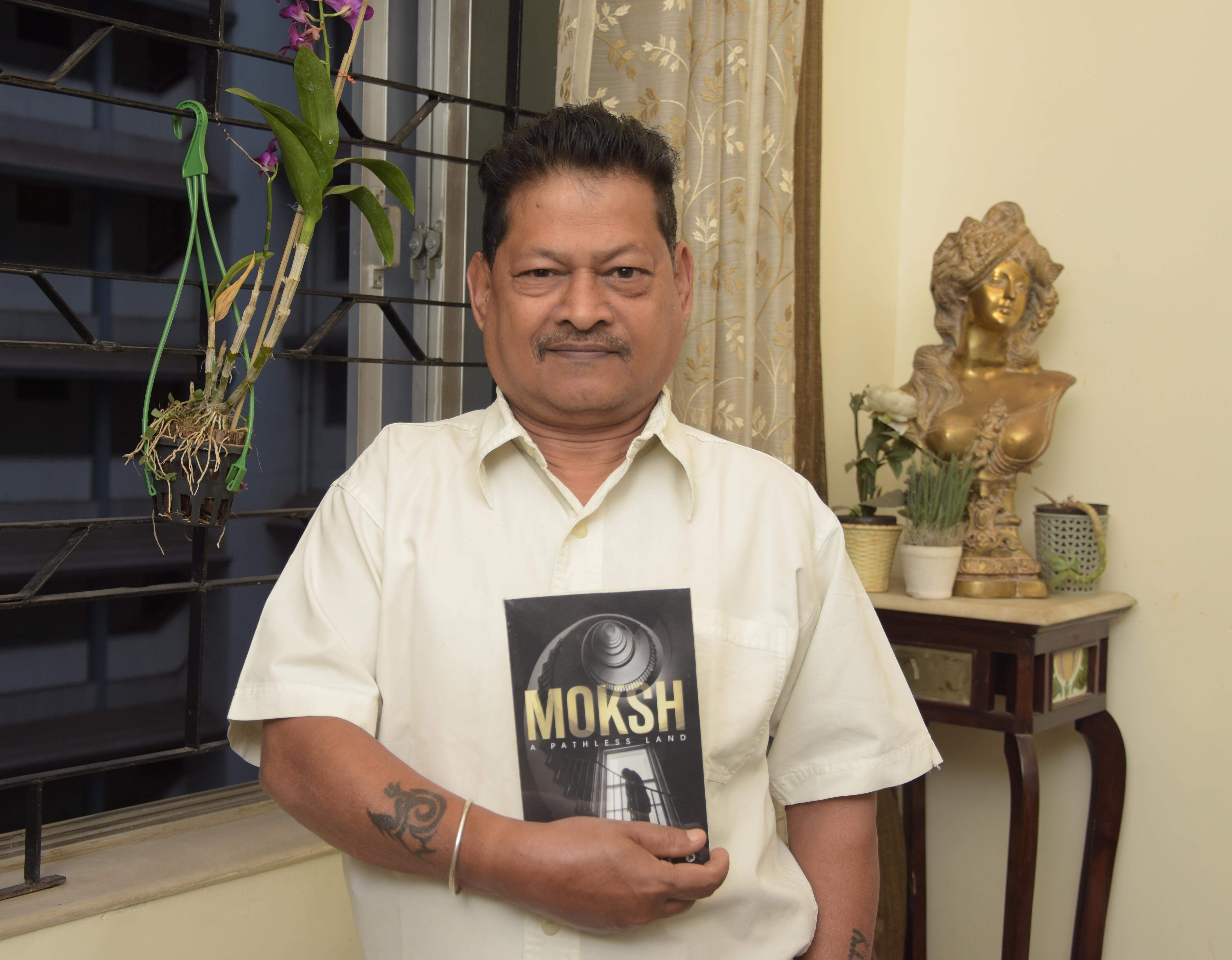 While Prusty might be adept at philosophy, he is eloquent in his subject area too, which is risk management — a very versatile subject according to him. "Nirav Modi, Vijay Mallya and others like them can get away with what they've done because of loopholes in our policies. My subject and expertiselies in providing a check and balance in the system," he says.

In the age of Kindle, Prusty advocates reading the actual book. And just like reading is an essence of language, spirituality, he says, is the essence of life. "I'm not talking about religion here, I’m talking about humanity, the circle of divinity," which is also what his third book is about.