With The Ammuchi Puchi, writer Sharanya Manivannan touches the right chords when it comes to talking about the loss of a loved one

We all have our own ways of dealing with grief. Some share their feelings, while others bottle it up. Then there are those who channelise it into art, which in turn touches a grieving soul and helps them out of darkness. It’s a cycle and a welcomed one at that. With The Ammuchi Puchi, Sharanya Manivannan, the author of the book who poured her grief and love for her late grandmother into its pages, wishes to start conversations to normalise the discussion around grief.

The story was written in 2010, but was rejected in India due to its unusual format. It was published in the UK in October 2016 and is only now coming out in India

The Ammuchi Puchi is a picture book that narrates the story of siblings Anjali and Aditya, who, having just lost their grandmother, start to feel that she has now turned into a butterfly who visits them from time to time. The grandmother herself has a distinct personality of her own. This betel-chewing, expert storyteller is definitely one character that Manivannan has scripted well. And when we ask the award-winning writer about her, she does confess that the character came to her very easily. And to her delight, a few reviewers have called the grandmother a strong role model. “I simply wanted to make her charming, and more importantly, full of love. And I guess that must have come through,” she says, happily. 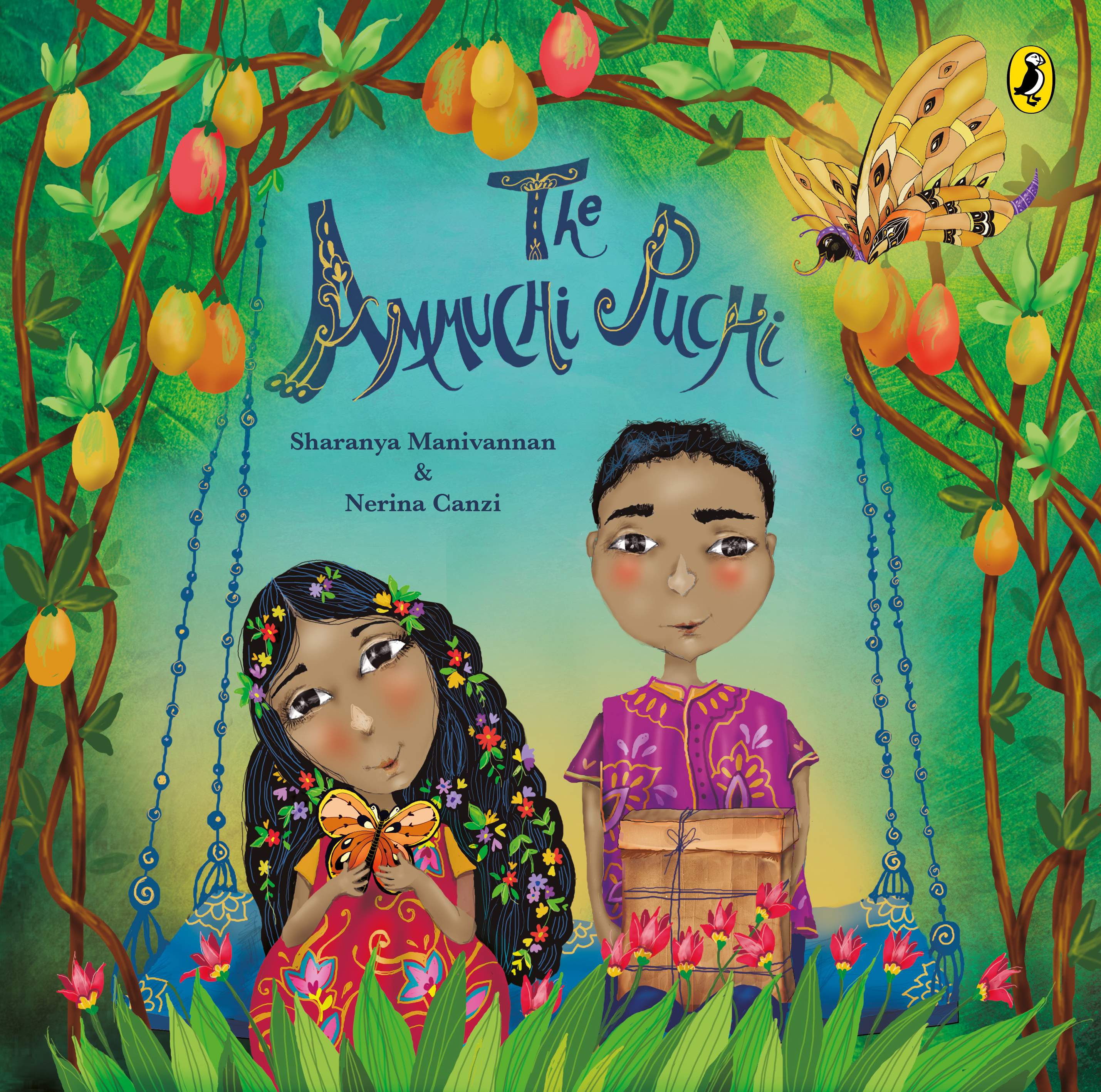 On the cover: The book cover of The Ammuchi Puchi

The book is high on relativity especially for an Indian audience not only because grief is universal, but also because of the distinct ‘Indian-ness’ of its characters — both in mannerisms and their physical attributes. Though this cultural inclusion is a strong aspect of the book, after all, “children must see the world at large and not as one that is determined by an American aesthetic,” Manivannan also feels that “promoting cultural diversity in arts and entertainment is only partly about more meaningful representations of the self. It’s also about seeing the richness of the world, which broadens the mind.”

At the 2015 Commonwealth Day Observance in London, she was commissioned to write and perform a poem in front of Queen Elizabeth II

Manivannan is someone who doesn’t believe in romanticising the institution of family because “to romanticise family is also to dismiss the very real dysfunctions and abuses that can and do take place within that space.” So, even if the child is losing out on building an equation with their grandparents owing to the nuclear structure and other factors of today’s families, it is about building a kind environment for the child so that they are able to interact with others about their feelings — be it at home or at school. Again, “interaction alone isn’t enough. What is the nature of interaction? Is it nurturing?” she asks poignantly. 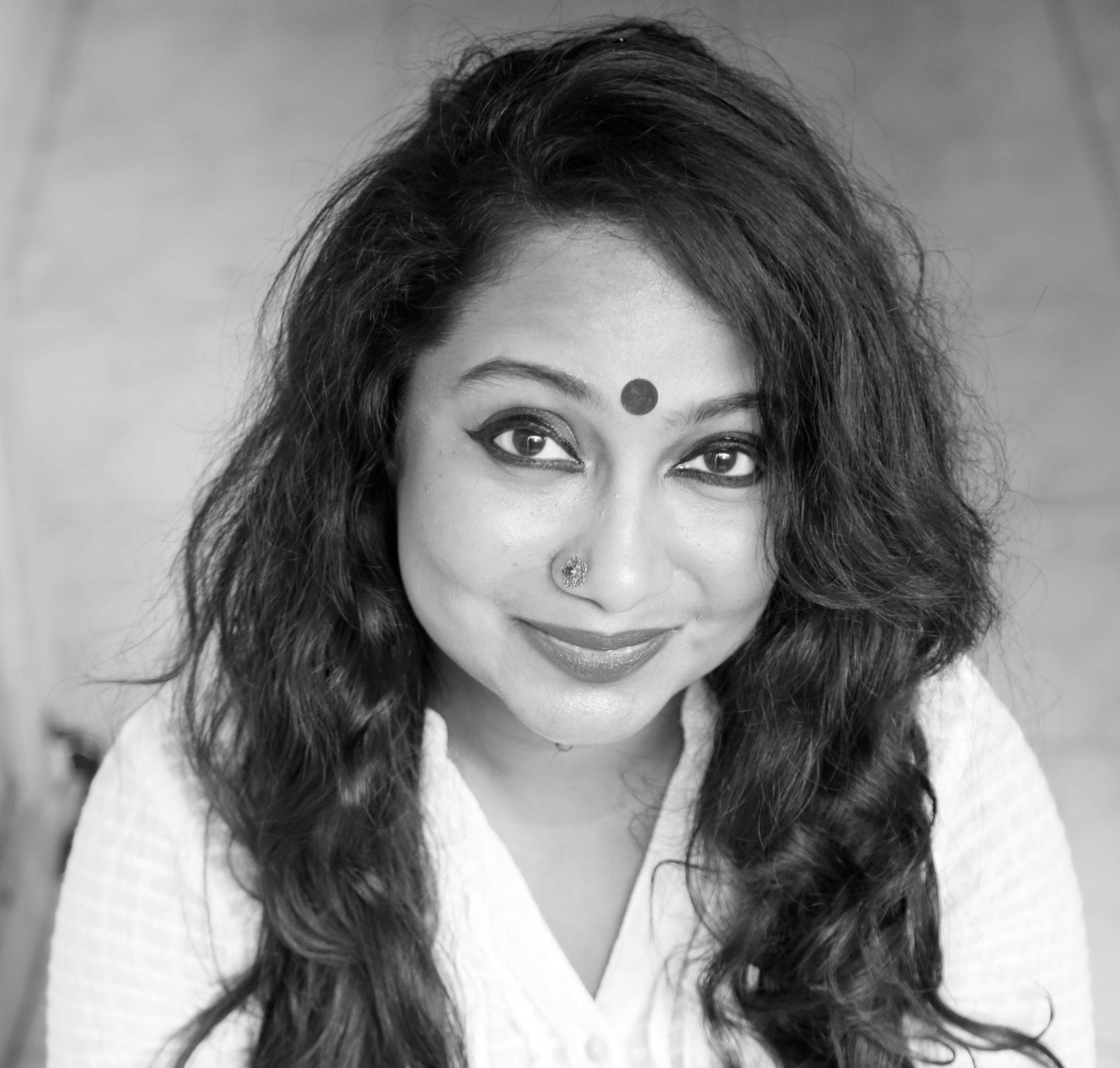 And this is where books like The Ammuchi Puchi, which could be conversation starters about sensitive topics like death, come in. And Manivannan, with all her heart, hopes that “families who read this book together will see that there are different ways of processing grief, whether it is by finding solace in nature like the kids in the book or seeing a counsellor, as the parents suggest. And in its own way, art heals too.”

You can get the book at amzn.to/2J8eWec