Mythology guru and author, Devdutt Pattanaik, has taken on the Mahabharata and adapted it for children. In short, this is epic!

Devdutt Pattanaik's Children's Day special is The Boys Who Fought, an illustrated book based on the mighty Mahabharata

Now, we all know the premise, if not the whole story, of Mahabharata — five brothers against a hundred, fighting not just for an empire, but for what is right. But no one before has told the epic story in 100 pages with 100 illustrations, covering all the major stories, including the Bhagavad Gita. And this is what makes author Devdutt Pattanaik’s latest book, The Boys Who Fought, different from any other adaptation of one of India's greatest stories, the Mahabharata, says the man himself. Also, "I have tried to give the story a clear conclusion that helps children appreciate the value of sharing," explains the 46-year-old mythology guru. First look: The cover of Devdutt Pattanaik's latest The Boys Who Fought

This tale has been told and retold by many since it was first written by Veda Vyasa, but Pattanaik, after The Girl Who Chose — his book on Ramayana's central female character, Sita — decided to pen a novel on the Mahabharata for children. The tale, as most of us know, has its fair share of war and violence, and adapting that for children was something he was mindful about throughout. "One has to be sensitive about aspects like violence and the treatment of women in this ancient tale, edit them or present them without being apologetic or defensive, as the story does belong to an earlier era," he says, understandably. But this was not the only challenge he faced. The story has multiple plot points and themes — family, politics, war, duty and much more. Distilling them and retaining the essence would have definitely been a task, we reckon. "Like the Gita, for example," he says, which is almost like a whole book itself within this tale as old as time. But owing to his mastery over both words and illustrations, he surpassed this task as well, condensing it to a chapter. 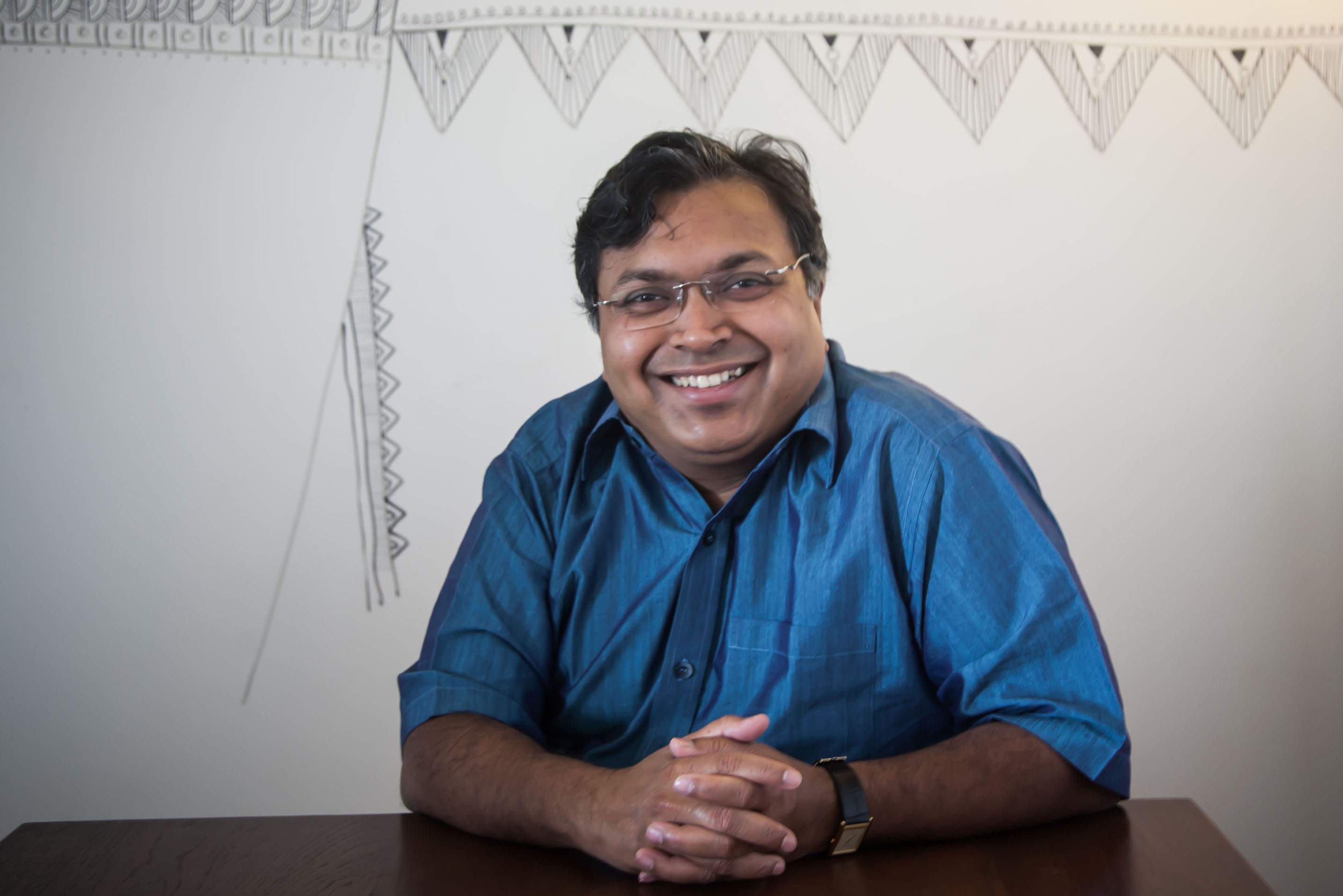 The Girl Who Chose and The Boys Who Fought present a contemporary and empowering narrative of our ancient epics, without the need to distort the tale in any way

Talking about illustrations, Pattanaik often illustrates his own books too, which was the case with The Boys Who Fought as well. But with more characters than a Gabriel García Márquez novel, how did the author and host of popular TV series, Devlok with Devdutt Pattanaik, manage to do that for this particular story? It must’ve obviously been tough to figure out how children will distinguish the five Pandavas and 100 Kauravas. "So I came up with the concept of giving them tattoos using the initials of their first names," he says. Offering to explain more about this, he talks about the acronym SNABY that stands for the five Pandavas — Sahadeva, Nakula, Arjuna, Bhima and Yudhisthira. Similarly, D1 and D2 stand for Duryodhana and Dushasana, the two Kauravas who had a central role to play in the story. "And we used 100 emoji-like faces to reveal 100 Kauravas," he says, as we start to imagine what that would look like. But it is the universality of the story that makes its retelling fascinating. And this particular retelling is a sure treat for children and adults alike.