From Umar Khalid's arrest to Indians not taking the COVID-19 pandemic seriously, they have covered it all through their sketches which were frantically shared across social media platforms

Social media and the internet have made it easy for everyone to express themselves — opinions flow free and sometimes it can even get abusive. But there are people who not only present their arguments in a civilised manner but make it a visual treat as well. Twins Saswata and Susruta Mukherjee aka bob_almost and almost_bobby, are one of that number. If you log in to Facebook, Twitter or Instagram even once a week you must have come across their hard-hitting illustrations — no matter which side of the debate you are on.

From Umar Khalid's arrest to Indians not taking the COVID-19 pandemic seriously, they have covered it all through their sketches which were frantically shared across social media platforms. With more than 14,000 followers each, the twins are one of the leading illustrators speaking up against what they consider injustice. Even though their political illustrations shaped up post-2014, they have been compulsive doodlers since they were toddlers. "We started sketching stick figures at the same time we started writing or held a pencil for the first time. We were fascinated by artists like Satyajit Ray and cartoonist Narayan Debnath — we did not really know who they were at that point but their art got us addicted to sketching. We would scribble and doodle on anything from our exercise books to electricity bills. No one wanted to lend us their notebooks or books as it would most likely be covered with sketches by the time they got it back," said 26-year-old Saswata. 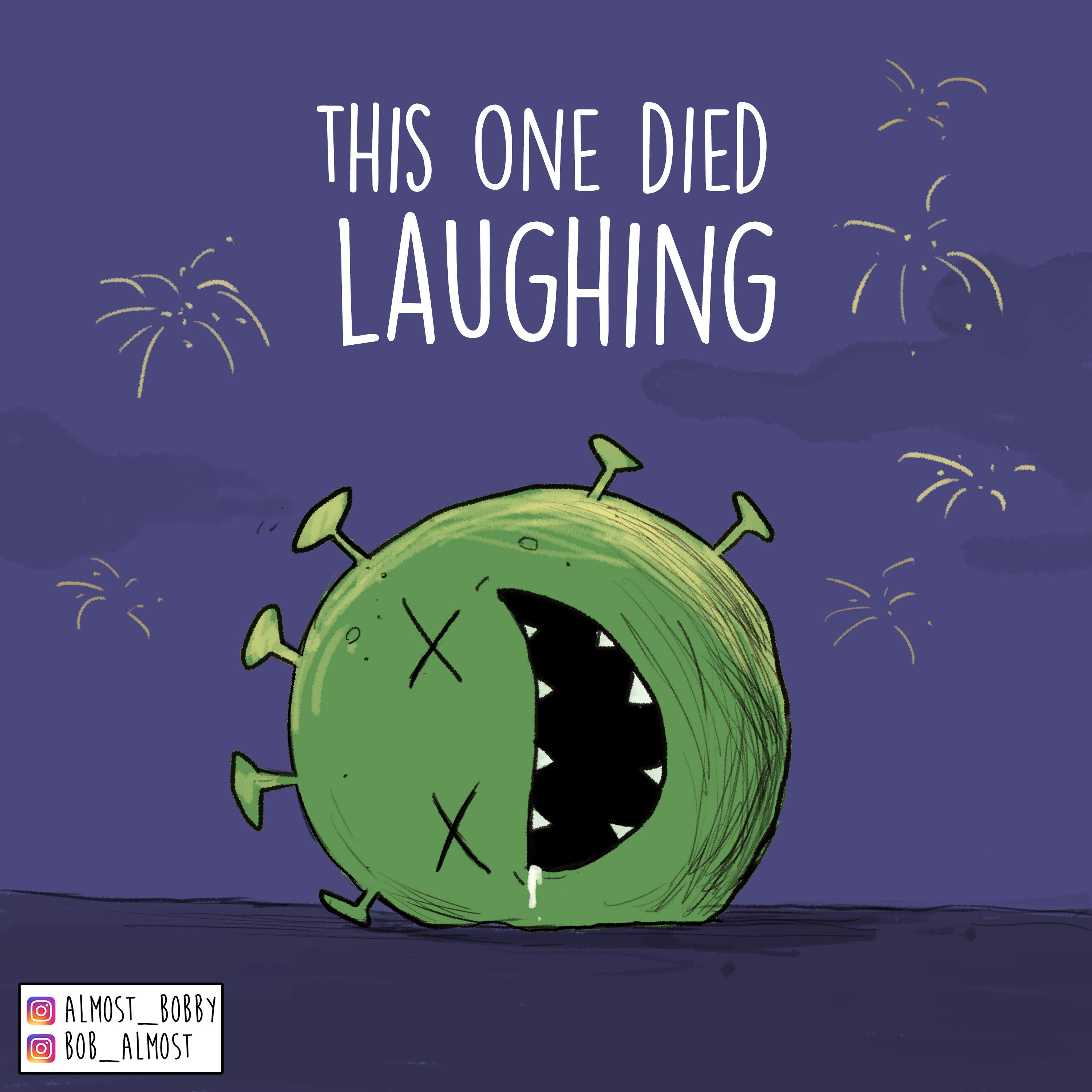 As they grew up, their affinity towards art grew and they wanted to take it up as a profession. The duo graduated from St Xavier's College, Kolkata in Multimedia and Animation. But the brothers were introduced to digital art through the works of digital artist Patrick Brown. "Before we came across his work we had no idea about something called a pen tab which makes it as easy to draw digitally as it is on paper — maybe not as fun, but as easy. We bought a pen tab in 2014 and started illustrating. We started putting out content on social media and the reach increased over time," said Susruta. "Sometime around 2014-15 we came across this news about how a girl was being molested and she hit back but that got her beaten up. People recorded the video but no one came to her help. I made a small cartoon on it. I wanted to vent out. This was probably our first illustration of a social issue. We have been making political cartoons since then. After a while, people noticed and resonated with our narrative," added his brother.

Collaborative artwork rarely works and it is a wonder how these siblings do it. "We discuss ideas that we come up with. There are aspects we are good at. Saswata is good with lighting and I leave that to him," said Susruta. "And he is good with animation," Saswata was quick to add. Their art does not follow a definitive form. They adapt, be it their political cartoons or the illustrations they do as professional freelance illustrators. 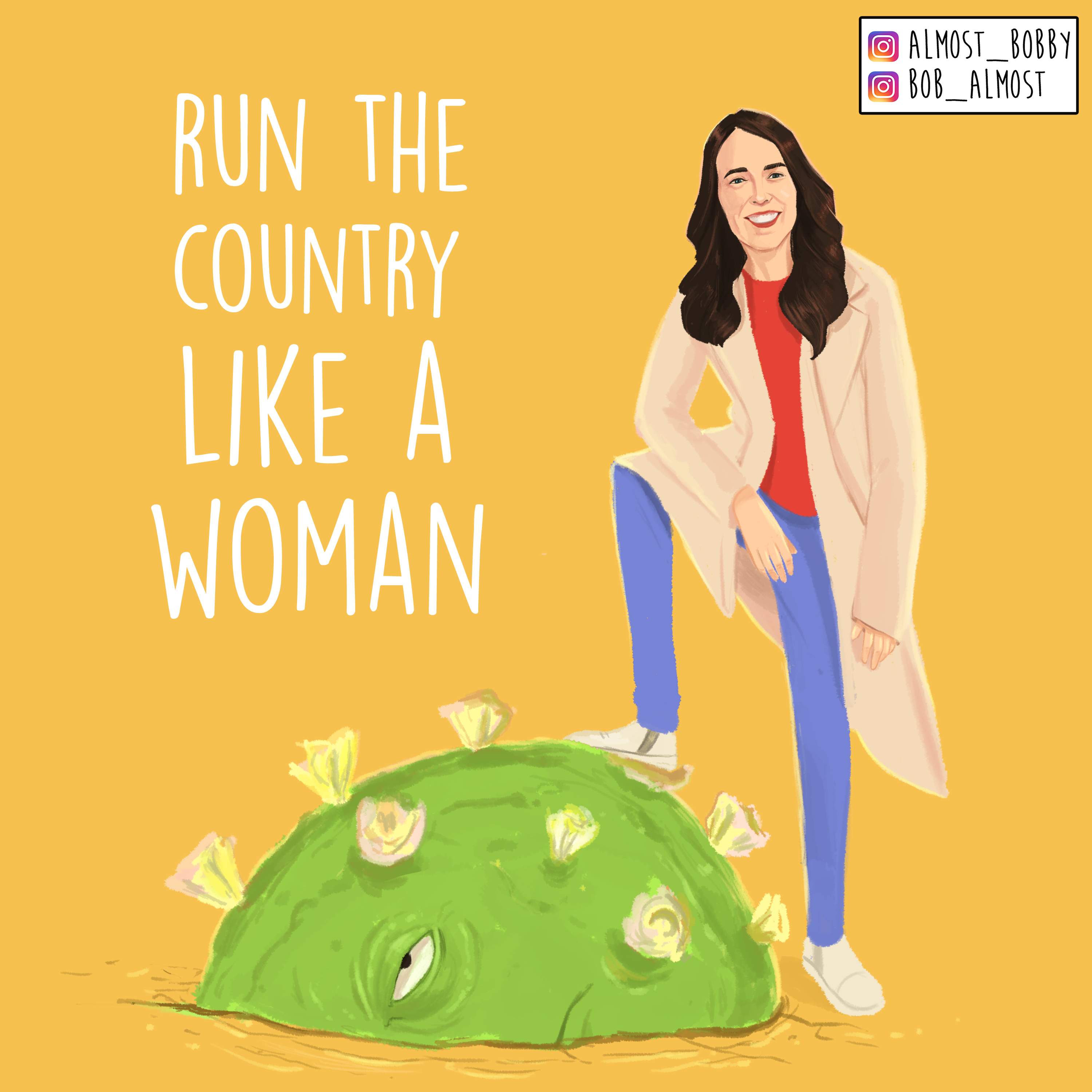 Who run the world? | Courtesy: Saswata and Susruta Mukherjee

The fact that everyone has an opinion now is probably a positive change. But there is a difference between having an opinion and just believing in one. The latter gives rise to hate when you cannot defend it with arguments. People who believe in dissent have always faced the brunt for speaking out but very few can claim that they have been able to make people really understand what they mean. Saswata and Susruta can be counted as a part of that minority. "We face trolls all the time but we are willing to pay the price for putting our thoughts out there. But there was one conversation that started off with that individual abusing us but then we started a conversation. We have been in touch through the past year and now he agrees with my narrative. There are people who often say that they are ardent fans of the Prime Minister but cracked up when they saw our satirical piece. But I think there miss the point of the piece," laughed Susruta.

There comes a moment in every artist's life when they feel truly appreciated and fulfilled. For the Mukherjee boys, this came on a sultry Kolkata day aboard a metro in 2018. Anurag Kashyap had retweeted their tribute to him which portrayed him as DeNiro in Taxi Driver on his birthday with a thank you note — It's like you have fulfilled my basest fantasy...thank you, it read. "We were jumping with joy as people around us stared at us wondering what was wrong with these two," said Susruta. Since then they have worked with Varun Grover on a book and are now on their way to Mumbai to fulfil their dream of making a film. "We had plans to move to Mumbai this year but it obviously got delayed because of the pandemic. We want to start working as assistant directors and progress towards pour own film in a few years' time," said Saswata. But they promise to keep you informed and make you smile once in a while no matter how busy they get.