Divija Bhasin is a psychologist who went from TikTok to Instagram Reels to talk about mental health. Here's how

As TikTok was banned, Divija was forced to shift to Instagram but she gained her follower base in no time. Her videos reach a whole lot of people and offer comfort

Whenever we talk about mental health it becomes a gloomy, serious and taxing conversation. But does it necessarily have to be so morose? No, says Divija Bhasin, a Masters of Psychology from the University of Bath in England. Divija is making mental health discussions easy to understand, relatable and fun through her short videos on everyday things that bother us but we don't talk about.

Divija started her journey online with TikTok where she put up short videos addressing mental health issues that you face every day and made it fun. "I joined TikTok as a user. I used to follow a couple of psychologists abroad who put up videos on TikTok about mental health but no one was doing it here in India. I started making short videos with funny audio clips that people would generally use for other things. For example, there was this one where the original video was about how parents and teachers are after a girl to make her study harder. I used the same track for a video on how divorced women face stigma in our society. It became popular. People liked watching this kind of content. I change trends — that is my signature," said Divija. 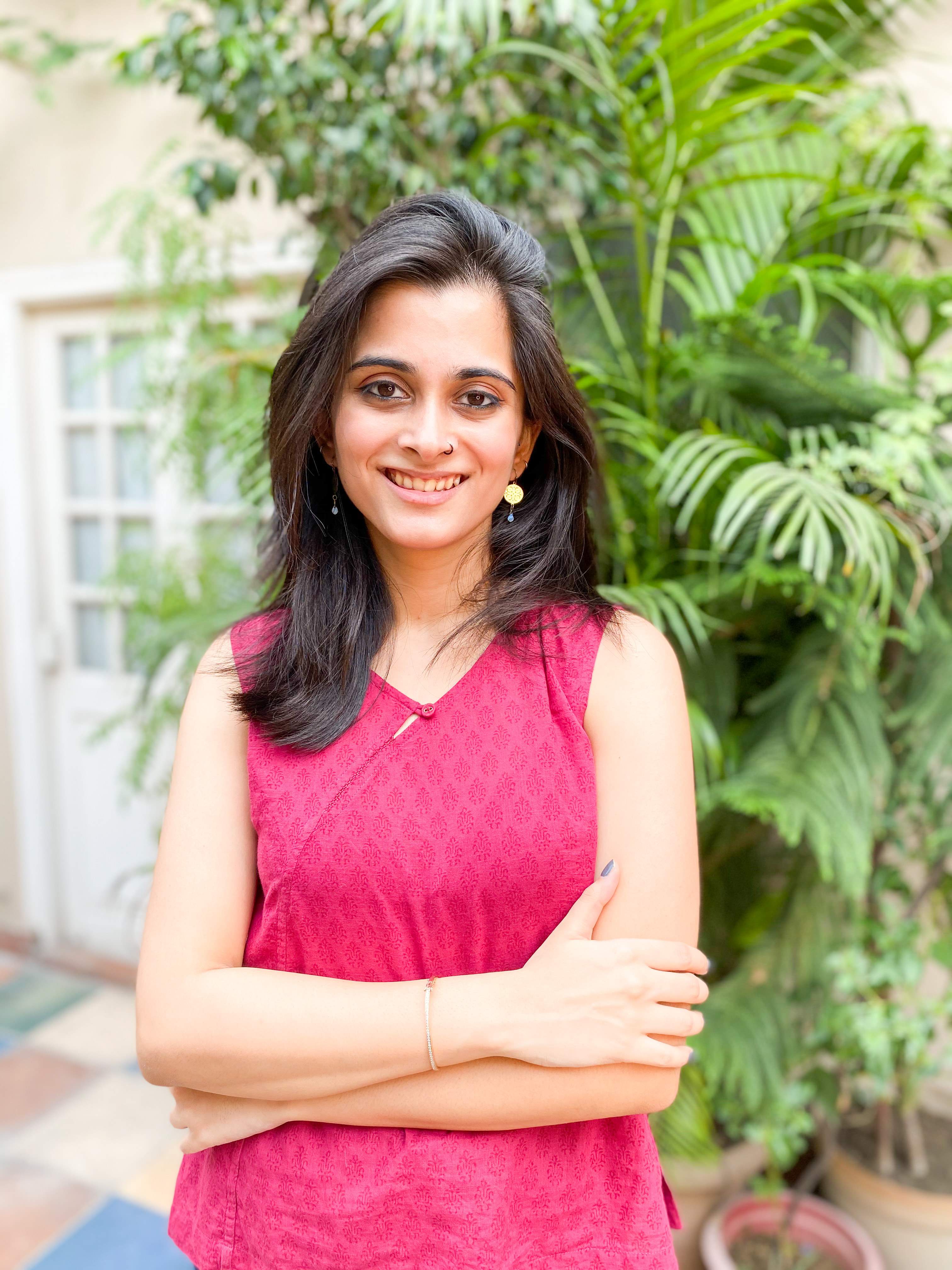 Sitting in India, it might seem like the rest of the world is way ahead of us when we consider taboos about issues like mental health. But Divija's experience has been different. "There is stigma about mental health all over the world. But here in India, we don't even consider it a science. Whenever someone has an issue, the first reaction is that they are making it up. Also, we consider going to a therapist a big deal whereas it's just like going to any other doctor. This stems from the belief that if you visit a psychologist they will recommend medication. That's not true. There are various types of psychologists and they don't just ask you to pop pills," said Divija, who is currently working in Delhi.

As TikTok has been banned by the government, Divija was forced to shift to Instagram but she gained her follower base in no time. But the demographic changed from just youngsters to young professionals and a more erudite audience, felt Divija. "But I have also received a lot more hate here on Instagram than I ever had on TikTok. There, (on TikTok) people would fight but even then you would have a conversation with them. Here, I have a few men who always comment that I am unfunny and not entertaining. There are also some who comment 'keep your cringe to TikTok' without even watching the video. I feel people have associated the word cringe to TikTok no matter what the content is. But when I reply they are overwhelmed and don't behave so rudely," she said.

But a psychologist active on social media has its downside too. Divija has had to put out a notice on her page to discourage people from asking for therapy sessions on DMs. "A social media influencer had recently claimed that she would provide therapy over chat for a fee and that prompted me to put this disclaimer out. I don't think it is ever possible to diagnose and treat someone without having a semblance of a personal meet. You need to know the person to figure out what's really happening," she added. Divija is concentrating on her practice and her MPhil now bit will keep putting out videos on Instagram to spread awareness. She promised!