Why you should follow @hungover.hamlet on Insta to read his poems featuring anti-war sentiments

Nilesh Mondal's poems are simple yet profound. They leave an impact on the readers' minds and make them wonder. We find out how

While the internet comes with its own set of evils, we cannot deny it has also brought along positive developments. Social media has made poetry accessible to an audience that is constantly on the web and has provided a platform to poets from small towns where not many poetry-related events take place. "People consume a lot of content online. Similarly, they do read poetry on social media rather than buying books or subscribing to magazines solely for the purpose of poems," says 26-year-old Nilesh Mondal, a poet and MBA student from Asansol, West Bengal. Nilesh's tryst with Instagram began five years ago and he hasn't looked back since. The poet has a dedicated number of followers on his Instagram page @hungover.hamlet and his poems mostly feature anti-war sentiments, mental health issues, awareness for the LGBTQIA+ community and sometimes even politics.

Nilesh uses simple yet profound words to inculcate life into his poems. "I first began putting up my poems and even short write-ups as Facebook notes back in the day. When I was in my second year of college, I began writing regularly. I was introduced to a Facebook page that functioned more like an online community, called The Instagram Generation, started by one of the writers of Terribly Tiny Tales. Numerous artists and writers could come together to showcase their work on the page. All of these writings were actually put up on Instagram and I didn't know what Instagram was at that point. I began using it after writing for the FB page for quite some time. The page wasn't active for much longer after that, but I continued my writing from there and set up my own Instagram account," recalls the 26-year-old. 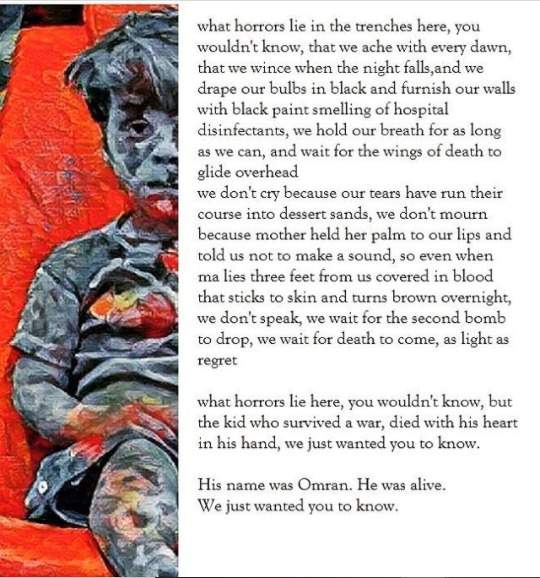 The name Hungover Hamlet is quite uncommon, how did he come up with it? We ask Nilesh and he says, "I am a big Shakespeare fan. Back in school, we were taught Julius Caesar, The Merchant of Venice, Hamlet. The story of Hamlet resonated with me the most. Even his character did, like taking stupid decisions, being stubborn, indecisive — it kind of reflected my own state of existence. And I also wanted the name to be an alliteration and that's how the name came into being," he explains.

Telling us why he chooses to speak about contemporary and complex issues in his poems, Nilesh adds, "I like to write about issues that I resonate with. Some I feel affect me deeply, I write about them. There are things I know personally about, I can be honest about, that's how I choose what to write on. I write on mental health as I had been a part of a two-month-long internship at Youth Ki Awaaz. I learnt a lot about awareness around mental health, what to do, research about it, speaking to people who know about mental health issues. There is still a lot that needs to be spoken about it."

All for revolution, are we? | Credit: Nilesh Mondal

Nilesh identifies as bisexual and he tells us that the poems on the LGBTQIA+ community come to him naturally. "I want to create more awareness in that area. Poetries on the LGBTQIA+ community is needed as I feel it is something that needs more representation through various avenues and in all sorts of ways. The community and its members are grossly misinterpreted in our society and we need to write more about it to create awareness," adds Nilesh.

One of Nilesh's works that have an impact on its readers is a poem on the bombings (April–July 2016) of Aleppo, Syria. Numerous children lost their lives and some were orphaned as their parents or family members died. If you also remember the image of a young boy found lying face-down on a beach near the Turkish city of Bodrum in 2015, who was one of at least 12 Syrians who drowned while attempting to reach Greece, you can read Nilesh's poem on that too. "Political poetry and war poetry are what I first started off with, the first series of the poems, the first book I wrote — a major part of it is on politics and anti-war sentiments. When children are caught up in war, it shakes us up in a lot of ways. The focus of my poetry is majorly that — after seeing or hearing such war stories from across the world, you just cannot ignore them," adds Nilesh. 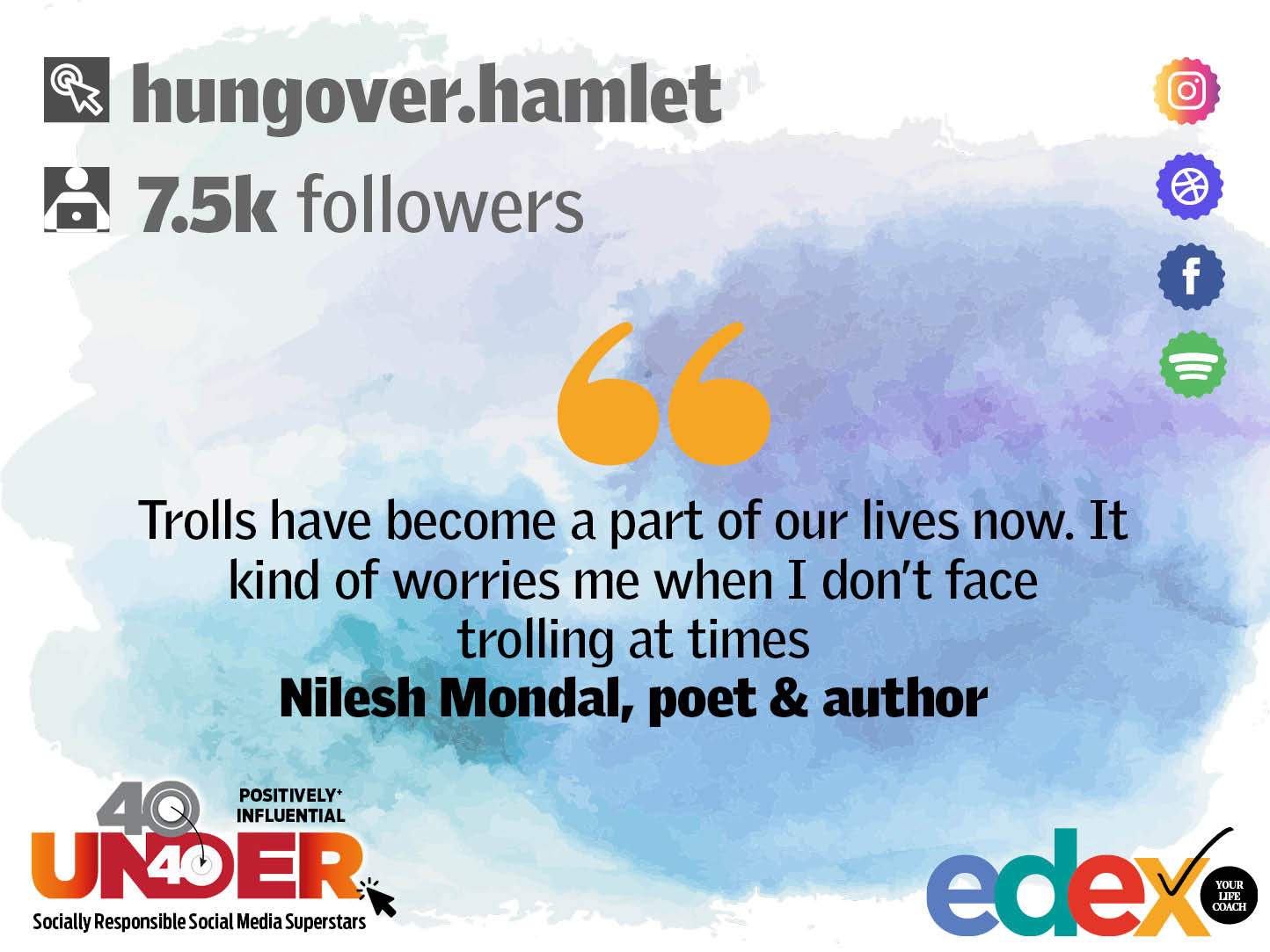 Nilesh is also an author and has three books to his credit. He is currently pursuing an MBA from IIT Bombay but wants to continue writing on the side. "Taking up writing as a full-time profession was never something I had thought of, I always wanted to become an engineer. But I was always an avid reader since I was a child and now, writing gives me happiness," he concludes.