Taking Malayalam to the masses: How Arya Prakash is popularising Malayalam pop culture through memes and posts

Arya Prakash, the mind behind Silma Reviews and PopCult Tribe, makes Malayalam pop culture universal. She tells us why she does it and why social media is the best place for it

KerArya Prakash was a pop culture aficionado way before she co-founded PopCult Tribe, a tongue-in-cheek watchdog of sorts for all things trending in Kerala’s cyberspace. She credits her years at IIT Madras, where she pursued a degree in Humanities and Social Sciences, for awakening her trademark brand of critical thinking when it comes to feminism and film. In 2017, she put these thoughts out there through Silma Reviews, a blog that featured hilarious reviews of Malayalam films from the nineties. “I am a feminist and that reflects in how I watch films, read books, how I live my life and how I view society,” says Arya. “With Silma Reviews, I was able to look through the lens of gender, caste and representation in films I had seen a hundred times before. It was noticed by a lot of people and that was actually an incentive to write more. In fact, that is how my co-founder Charles Andrews also found me.”

With PopCult Tribe, the idea was to make Malayali pop culture universal. The two struck a chord over their shared vision of presenting these universal concepts in a new way. Memes had begun to occupy a major space in Malayali internet culture in 2019 and the duo wanted to present their ideas through a new format. She says, “PopCult resonated with a lot of people, and not just Malayalis but non-Malayalis and non-residential Keralites too. These are people who may not have been able to read Malayalam but were fully aware of the culture, this is the first time that content was available to them in English. We also always took the millennials into consideration rather than people our parents' ages, most people between the ages of 18 and 40. These were people who were not really represented in popular Malayalam culture before and all that actually mattered in growing our audience.” 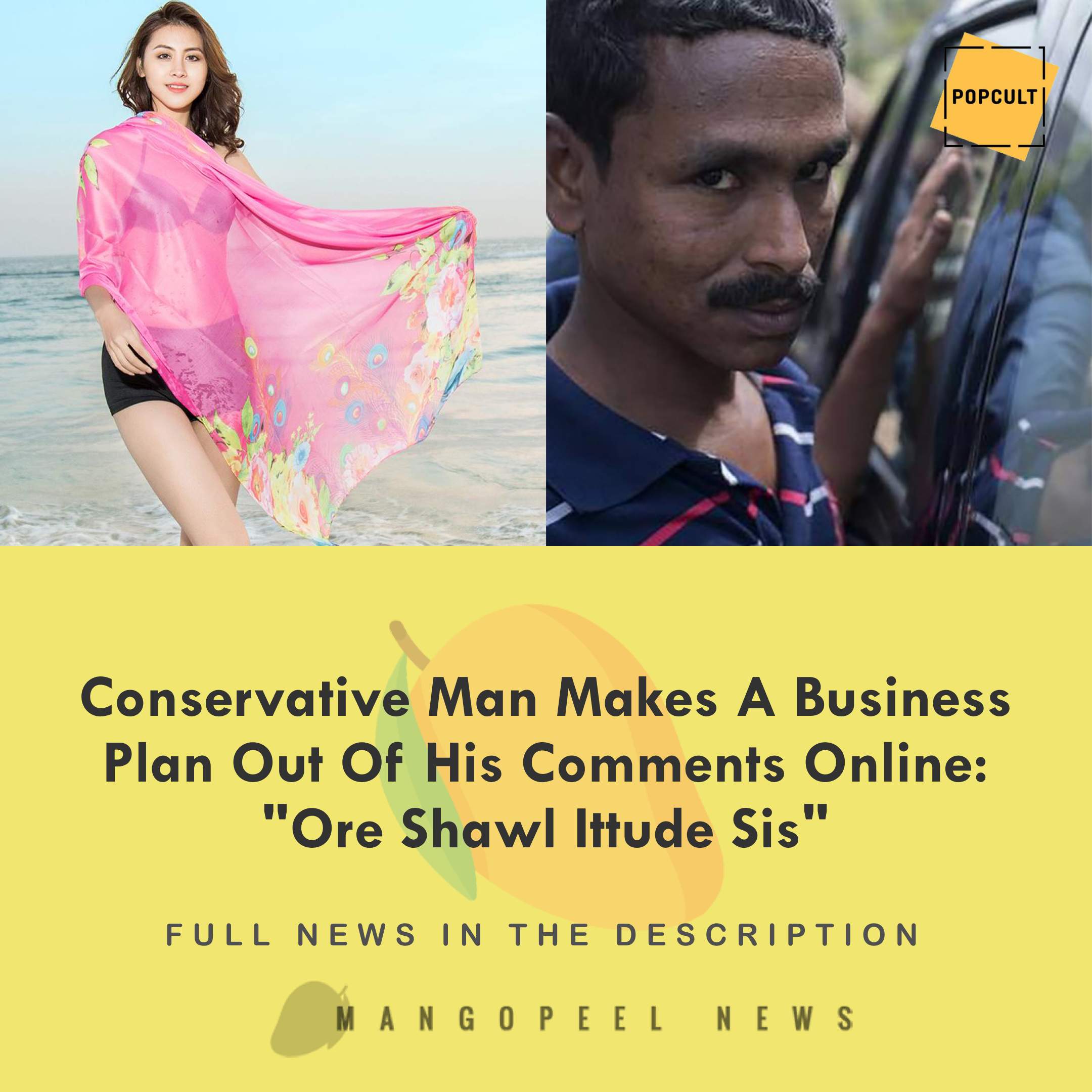 The page has gained popularity for creating sketches and content that explores feminism, queer, body positivity and other narratives that were missing in the mainstream pop culture scene. A feature they released on Women’s Day was a love letter to Suhasini (played by a male actor with dwarfism), a character from the film Kunjikoonan who was belittled for her appearance in the name of comedy. On Valentine’s Day, Arya herself starred in a sketch titled Woo La La, which explored a same-sex love story. Also inspired by the viral ‘Dude with a sign’ posters, she wandered the streets of Thiruvananthapuram with a sign mocking questions like ‘Are you married?’ or ‘Are you pregnant yet?’ that women are often forced to respond to.

She says, “Since this is my page, the first source of information would be myself and those close to me. I am a heterosexual woman but we talk about LGBTQIA+ issues because we have friends who have gone through lack of representation on the internet and mainstream Malayalam movies. The thing with social media is that if you can say something that is impactful within seconds, that is more important. People do not have the energy to wait for 5 or 6 minutes to figure out what we are trying to say. With the page, we wanted to focus on Instagram from the very beginning because that's where all the young people are. We had to create content that this crowd would immediately relate with.”

But Arya has learnt to embrace the internet generation’s short attention span. Many people have written to her because the page felt like a cool friend to them in a space dominated by very stereotypical ideas. And Arya and her team are that cool friend on the internet: one who will correct you if you are wrong, laugh at you if you are ignorant and stand by you when you are truthful.