Arun Krishnamurthy is on a mission to save as many water bodies as he can, before it's too late!

With severe water shortages and droughts looming in the distance, this environmentalist's efforts are more important than ever before

If you happen to stumble over a random log on the road and fall face-first into a water body that is surprisingly clean and well-maintained, there is an overwhelmingly high possibility that the said lake was renovated, at some point or the other, by volunteers from the Environmentalist Foundation of India (EFI). This environmental conservation group, which was started in the year 2007 and officially registered four years later, specialises in cleaning, restoring and aerating ponds, lakes and rivers across various regions of India, particularly in the southern states. Over the last dozen years, the organisation has brought mind, muscle and magic together to restore 39 lakes and 48 ponds in Tamil Nadu, Kerala, Karnataka, Andhra Pradesh, Telangana, Puducherry and Gujarat. The man behind this establishment is 32-year-old Arun Krishnamurthy, a former Google employee who resides in Chennai.

An already well-known face within the Indian environment and natural resources conservation sector, Arun depends on the support and enthusiasm of ordinary residents in order to carry out his ambitious vision — to clean as many lakes and ponds as he possibly can. People who are followers of environmental news, even casual readers, would be familiar with Arun’s works and projects. He was awarded the Rolex Awards for Enterprise in 2012 for his lake restoration efforts in Chennai, as well as the British Council International Climate Champion Excellence Award two years prior to that. Having graduated from the Indian Institute of Mass Communication in Delhi, he joined the organisation Roots & Shoots, which strives to bring together youngsters from all walks of life to work on environmental, conservation and humanitarian issues. It was evident that Arun had developed an inclination towards helping objects in need, be it living or otherwise, from an early age. 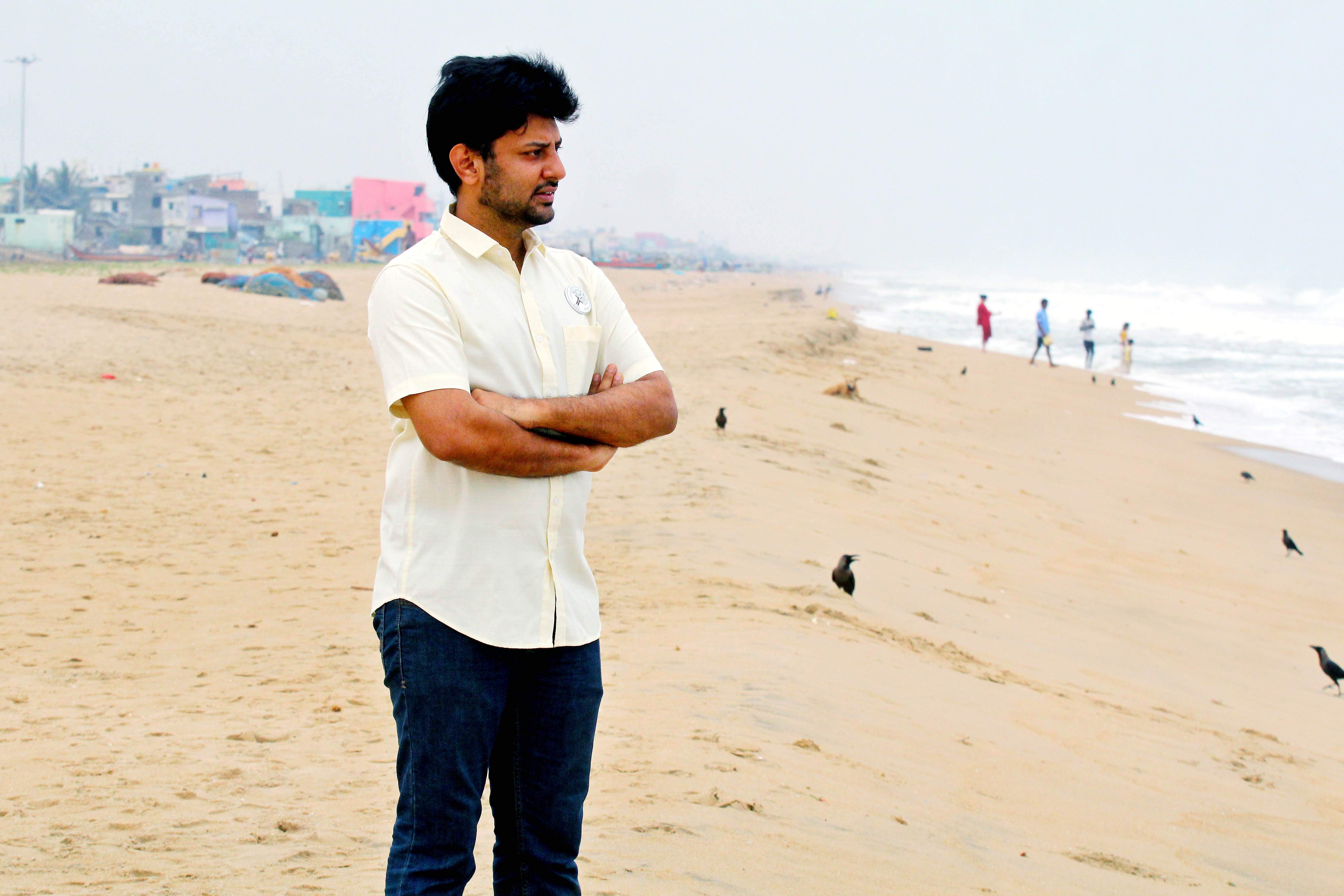 Restoring water: Most of Arun's work takes place across lakes, rivers and ponds across South India, and he wishes to expand the regions covered soon

Reinforcing his point, Arun explains exactly how his foundation functions cohesively as a single unit. “There are several stakeholders in every project. These include the government, locals residing near the water body, adjacent companies and institutions, and others. We have to take into account all of them; there is no single entity who can change everything as and when they wish. All of us have to unite for the common goal of restoring the lake; otherwise it will be very difficult,” he says.

India is one. There are no differences between governments. They all have wonderful officials. One of the strengths of having a democracy like ours is that people play an active role in participating in public affairs

EFI has worked and continues to work closely with the federal government of India, as well as the state governments of Kerala, Tamil Nadu, Andhra Pradesh, Telangana, Odisha, Gujarat and Maharashtra. When asked which of these governments is the most supportive of his projects, Arun is quick to take a diplomatic stance. “India is one. There are no differences between governments. They all have wonderful officials. One of the strengths of having a democracy like ours is that people play an active role in participating in public affairs. This is what makes EFI so exciting for us — that we can directly participate in efforts orientated towards the conservation of freshwater bodies. This is something that only the government can do in other parts of the world.”