This engineer is now the Forest man of India. Here's what changed his life

There are 8.7 million species on the planet and the only species that is increasing the area of its habitat is one — us humans

Shubhendu Sharma wants to bring back lost forests. He and his team — Afforestt — create wild, natural, maintenance-free, native forests in urban areas. But this was not Shubhendu's life till 2009, which was when he met Akira Miyawaki. The Japanese botanist and naturalist had come to Toyota's Bengaluru plant to build them a forest as part of the MNC's initiative to become carbon neutral. Shubhendu, an engineer, was working with Toyota at that time and he was fascinated by what Miyawaki was doing.

He then decided he needed to do more of it, "I joined his team as a volunteer and learnt the methodology. I implemented it at home and it worked," says Shubhendu. He quit his job and invested his time in research and finally founded Afforestt in 2011. Their brief was simple: to transform a piece of land in a city to a forest. 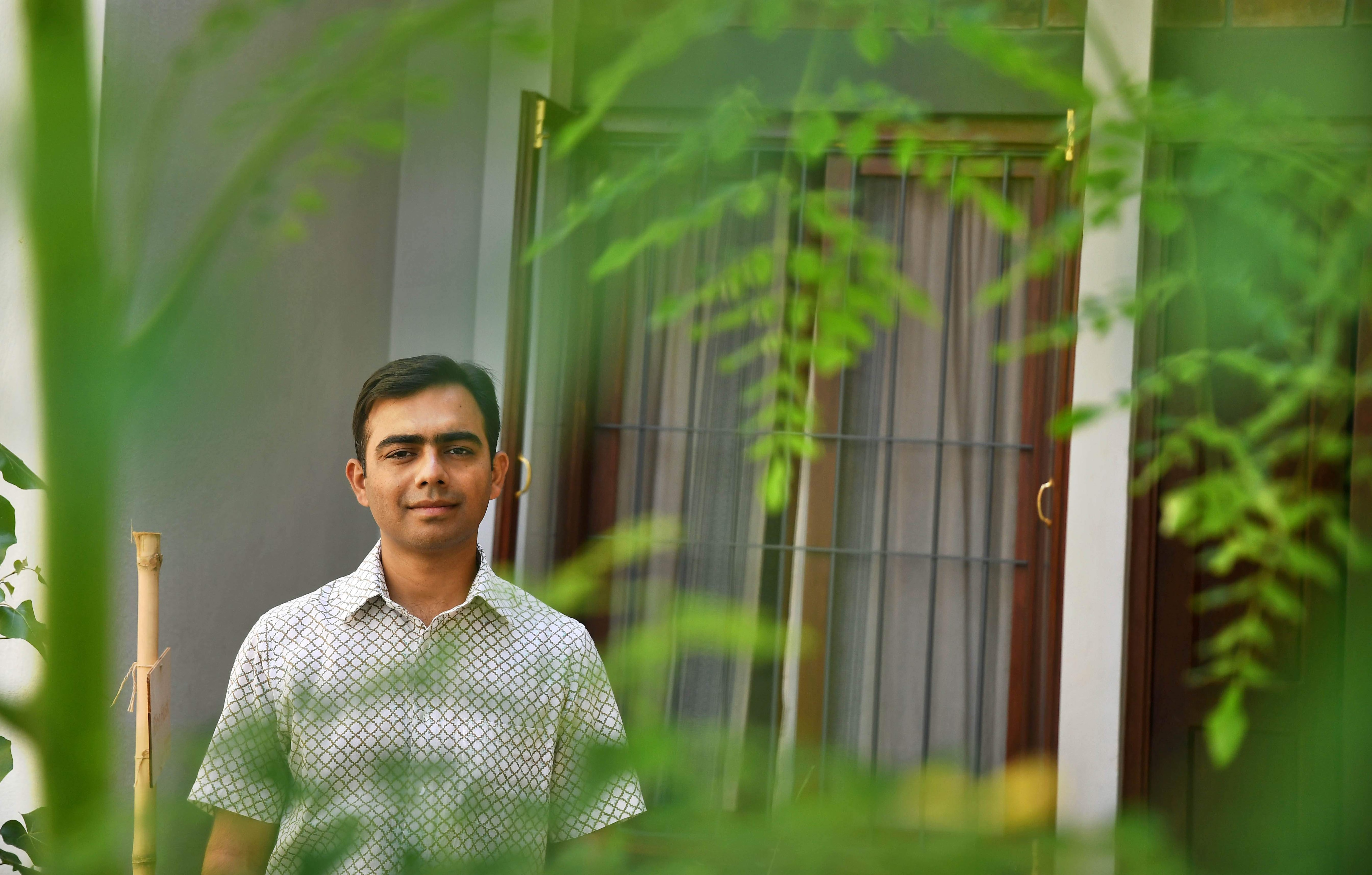 The forest is in the details
Shubhendu explains how it works, "The first step in making a forest is to identify the native trees of that region. Then we divide them into four layers — shrub, sub-tree, tree and canopy. We then go on to analyse the quality of soil and subsequently find out which biomass would help enhance the perforation capacity, water retention capacity and nutrients in it. Then we dig it as deep as one metre and mix the biomass. A mound is built with the soil and we plant the seeds at a very high density — three to five sapling per square metre and we cover the ground with a thick layer of mulch, we use straw or long grass." This is not it though. Shubhendu says that the forest has to be maintained for two to three years to make it self-sustaining.

And all of this can be accomplished by a few good men and women, "We have a core team of 14 people and eight of them are always working on-site. We have set up base in Delhi, Bengaluru and Jodhpur but we keep travelling to our sites across India and abroad as well. Our next project is in Lebanon and we have an ongoing project in Jammu and Kashmir as well," he adds. 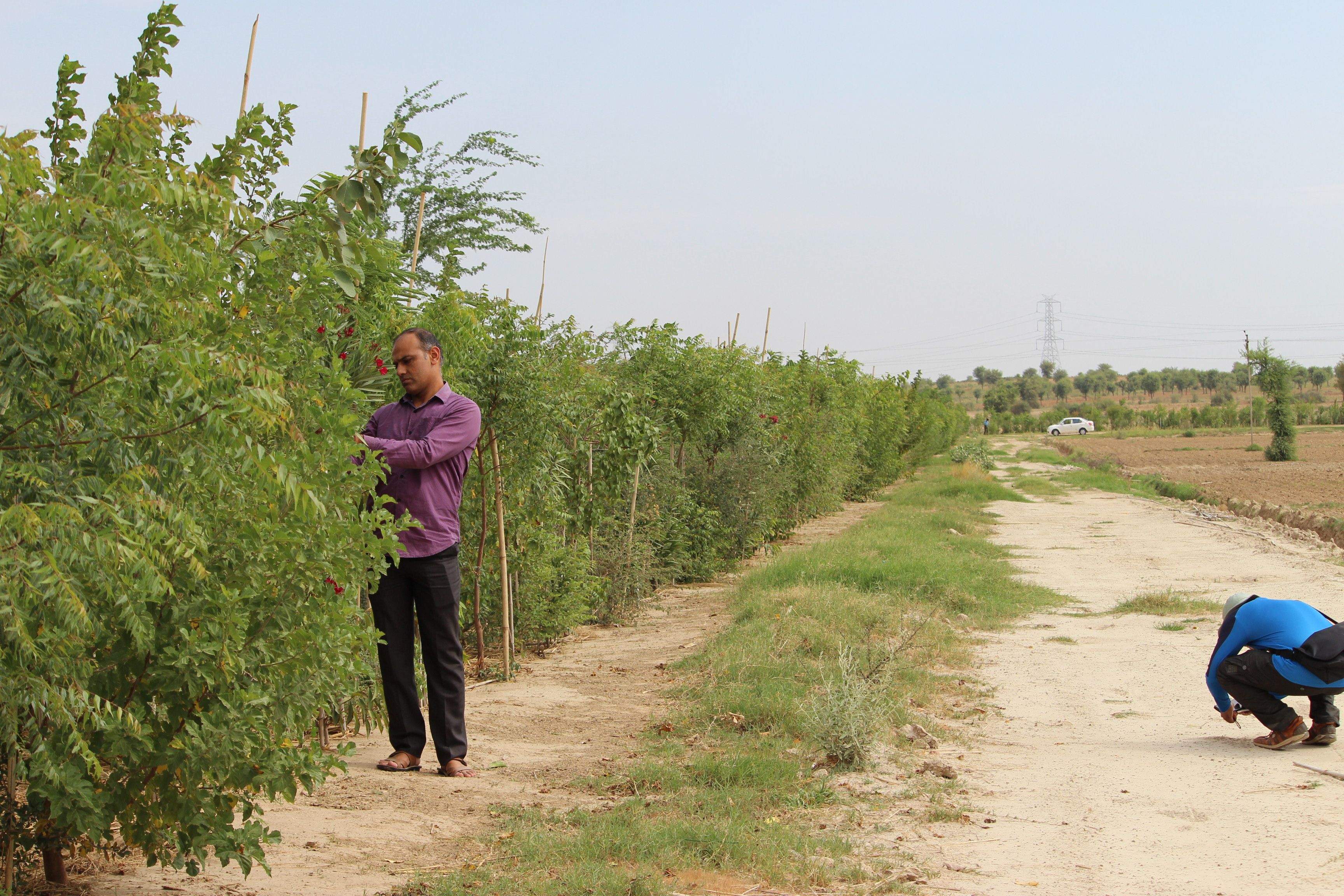 Urban spaces are bae
Shubhendu and his team work in urban areas 60 per cent of the time. They have also worked in colleges and university campuses including his alma mater, BVB College of Engineering and Technology in Hubballi, Karnataka. "We are currently working at a campus in Jammu and Kashmir. We have also worked with institutes in Bhopal and IIT Delhi as well," he adds.

Denser forever
There are 8.7 million species on the planet and the only species that is increasing the area of its habitat is one — us humans. And this exponential loss of habitat for millions worries Shubhendu.

The most alarming part of it is the extinction of flora. When an animal is endangered people at least get to know about it. But when it's a tree that is endangered only a handful care

"We need more awareness when it comes to the environment. What we call a forest now is not the pristine forest that existed before. Now, even a plantation can qualify as a forest. This is dangerous," he adds.