Dr Mesineni Anand Rao has been teaching Chemistry at Hyderabad's iconic Osmania University since 1979. He has 72 research papers published in reputed national and the international research journals

I am a professor of Chemistry with 40 years of teaching service. According to my observation, we cannot blame a single person for the destruction of the environment. It is the collective efforts of people to save the environment. As an academician, I feel it is the parents who have to inculcate the value of conserving the environment in their children.

Our universe and environment are composed of the atmosphere, earth and water — There is an interaction between these three segments. The environment was clean and enjoyable but due to rapid industrialisation, transportation and construction, the environment is polluted. Pollution is an undesirable change in the physical, chemical or biological nature of air, soil or water resulting in a harmful effect on human life. In the process of development, little thought was given to the effect of wastes, which threaten the very existence of a healthy life. We have also been overexploiting natural resources, resulting in severe problems of degradation of agricultural fields, forests, soil erosion, floods, earthquakes — eliminating plants and animal species.

Based on the nature and type of environment affected by pollution, it is mainly of three major groups — air pollution, water pollution and soil pollution. A pollutant discharge into the environment is subjected to abiotic and biotic agencies with assimilation, transport and degradation. Thus, the pollutant is degraded into simpler constituents and ultimately eliminated from the environment. A pollutant released into the water may get distributed into the soil and air as well. Likewise, a pollutant released in the atmosphere may contaminate the air as well as the soil. 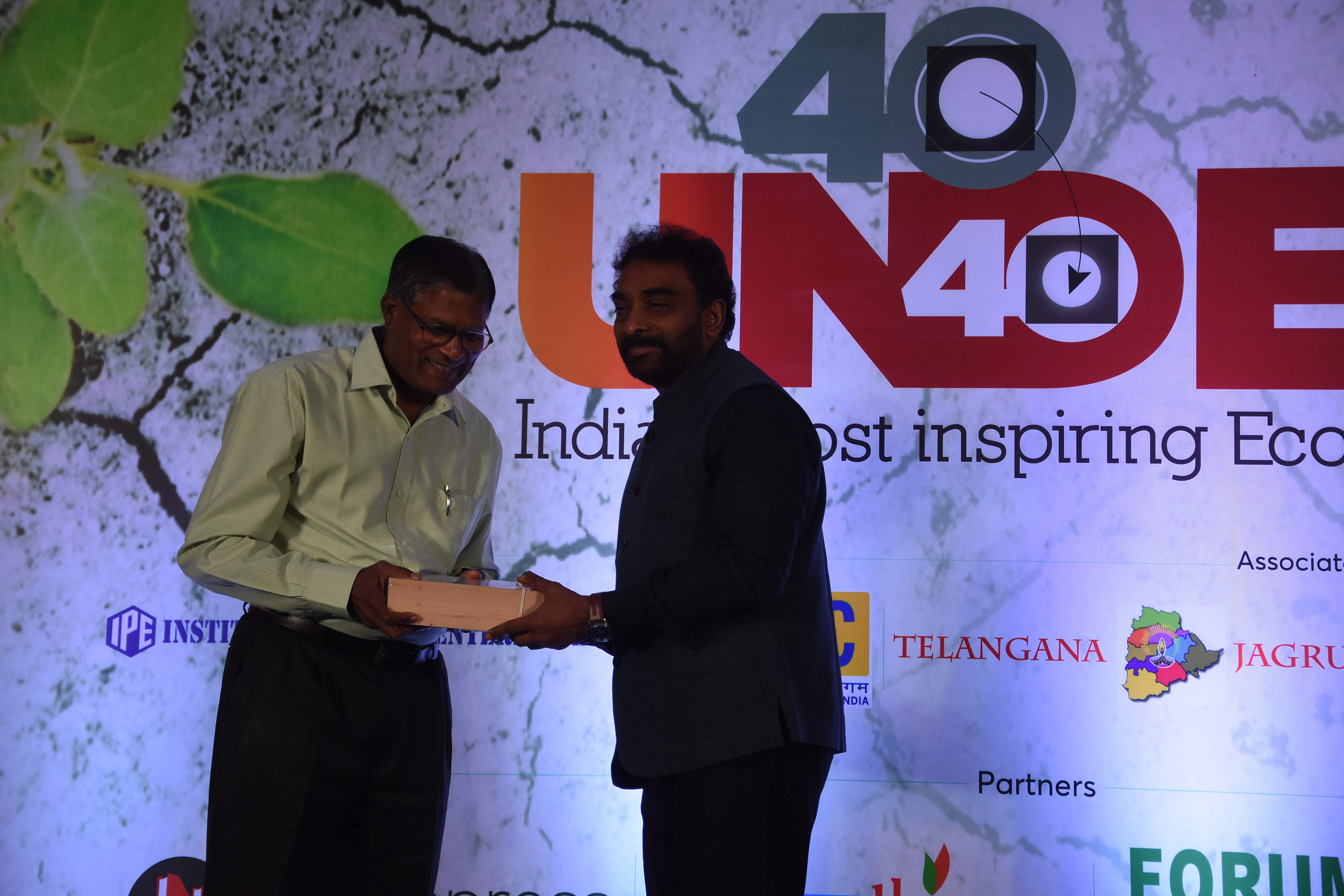 The decomposition of pollutants takes place by the action of an enzyme present in the biological system. Besides this biodegradation by living organisms, tiny microbes such as bacteria, algae and fungi play a very important role in the decomposition of various pollutants in an ecosystem. Biodegradation reactions, in general, include oxidation, reduction, hydrolysis, catalysis and different types of structural rearrangements. A variety of chemical compounds such as organic acids, proteins, carbohydrates, lipids, fats and nucleic acids are degraded with great ease. Pollutants of highly branched structures, aromatic compounds, cyclo-paraffins persist in the environment and pose a lot of difficulty in degradation.

The rising concentration of carbon dioxide in the atmosphere and depletion of the ozone layer, which is protecting planet Earth from the intense rays of the Sun, have far-reaching consequences. Increase in concentration of carbon dioxide shall produce a 'Greenhouse' effect and cause a rise in Earth’s temperature which can melt polar ice caps, submerging a large area of our globe. Due to overexploitation, destruction or modification of habitats and environmental degradation, a number of species of both plants and animals have become extinct. And hence, we lose a number of gene pools. A reduction in the diversity of parental gene base of plants cultivated on a large scale means limiting the possibility of creating new cultivators.

Mother Earth can be saved by the involvement of various disciplines. Life Sciences are helpful to understand interactions of biotic systems, Physical and Earth Sciences give the structure and flow of energy among the abiotic systems, Mathematics and Computers are for environmental modelling and management, Economy and Sociology deal with developmental activities, Engineering and Medicine help in treatment of waste by cleaner technologies, and Law and Administration provide effective management and protection of the environment.

Thus, an environmentally sustainable future may be achieved by all of us with major changes in our lifestyles, moral values, technological advancements and in agricultural and industrial activities. The partnership between developed and developing countries should help in funding forest conservation, education, healthcare, conservation of drinking water and other social activities. People are made to realise their responsibilities to protect the environment and Mother Earth through media, youth and Non-Governmental Organisations.

Dr Mesineni Anand Rao has been teaching Chemistry at Hyderabad's iconic Osmania University since 1979. In his 40 years of teaching service, he has taught core and applied topics in Physical Chemistry to BTech, MSc and PhD students. He has been a Resource Person/Guest Professor at various colleges and academic staff colleges in Andhra Pradesh and Telangana. He has 72 research papers published in reputed national and the international research journals. Fourteen students were awarded doctoral degrees under his able guidance in the field of thermodynamics, polymers and biotechnology reaction dynamics. He served as a university nominee on the governing bodies of many affiliated colleges of Osmania University.