Kerala start-up Robo Inventions will lend you the swift, robotic hand that you need

The founding members of Robo Inventions, Prateesh Prakash, and Arun Joy passed out from college in 2009, a time when people were still dreaming about Jetson-esque hoverboards and talking robots that help you get ready for work. Let's not kid ourselves, the idea of this magic technology is no less alluring now, but start-ups like these have brought the idea closer to home than we ever imagined possible.

When Prateesh Joy, Managing Director and Head of Research and Development was working as a teacher at IIT Bombay, he decided to join Arun Joy to create a company that allowed them to teach the subjects they love, on their own terms. With the help of their Executive Director, Puneet Melwani, they registered the company in the year 2012. In its initial stages, the company functioned as a knowledge partner to the Kerala State Electronics Development Corporation Limited (KELTRON). "Our main aim at the time was to help children get a better grasp and understanding of electronics and robotics so that they develop the desire to stay within the field instead of being diverted into other fields like IT," explains Arun, Director and Head of Marketing of the company. 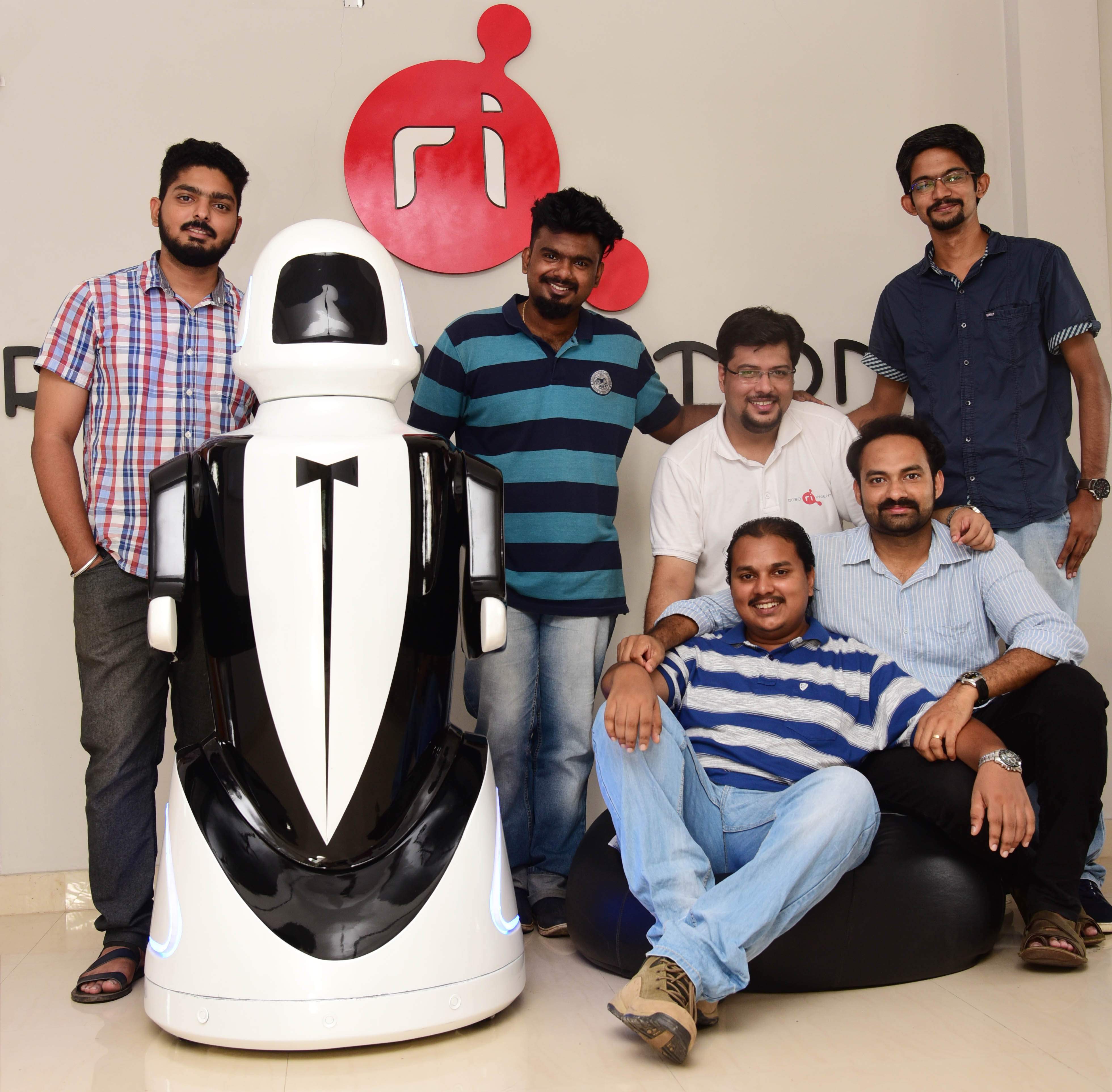 Machine moments: They try to share their love for science through their work

This idea of sharing their love for the science that they had mastered is central to all their endeavours, something they spent the next 3 years doing. "We wanted to make sure that creating Internet of Things (IOT) devices would become a natural step for the students that we taught," explains Arun. In 2014, they created an educational kit made up of colour coded bricks that would assist school students in learning electronics. Different bricks represented output, input and other technical signals which were connected to LED sensors. "The idea was to help them learn through different experiments and activities. We wanted to try and create enthusiasm within the students," adds Arun.

When the group presented their signature kits at the Young Entrepreneurs Summit (YES), the state IT secretary at the time was so impressed that he took it forward to the Kerala Government's Education Department. The IT department then funded the programme. The kits were distributed in all government school campuses. The team was also involved in training all the teachers of Physics around the state about the technology behind the product. The programme was soon connected to raspberry pi and earned the name, Kuttikoottam. 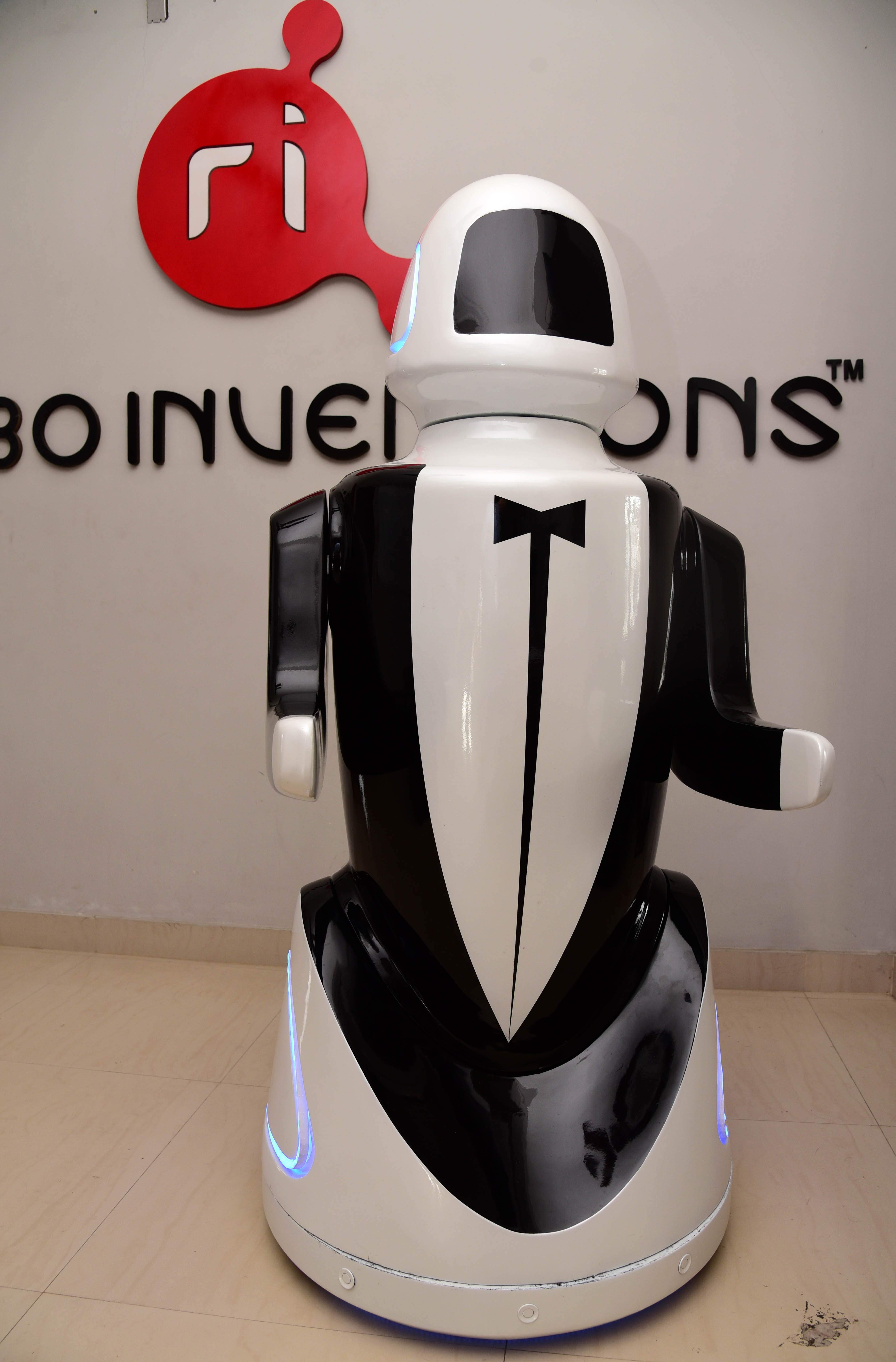 But the team knew that they had to make their way back to their first love: Robotics. The transition was not easy, however. As the amount they had collected from the kits began to run dry, the bootstrap company struggled to support itself as it entered the second chapter of their journey. But they continued to build away. Over the next year, they built HIRO, an information-based robot with the likeness of a butler.

While HIRO is still in his prototype stage and the work continues, the genius behind the invention is hard to miss. Equipped with language skills, the robot is able to make small movements and tasks. In his slow journey as a technological leap for the country, HIRO has already become the hero of exhibitions and has already shared a stage with the Chief Minister of Kerala, Pinarayi Vijayan and MP Shashi Tharoor. 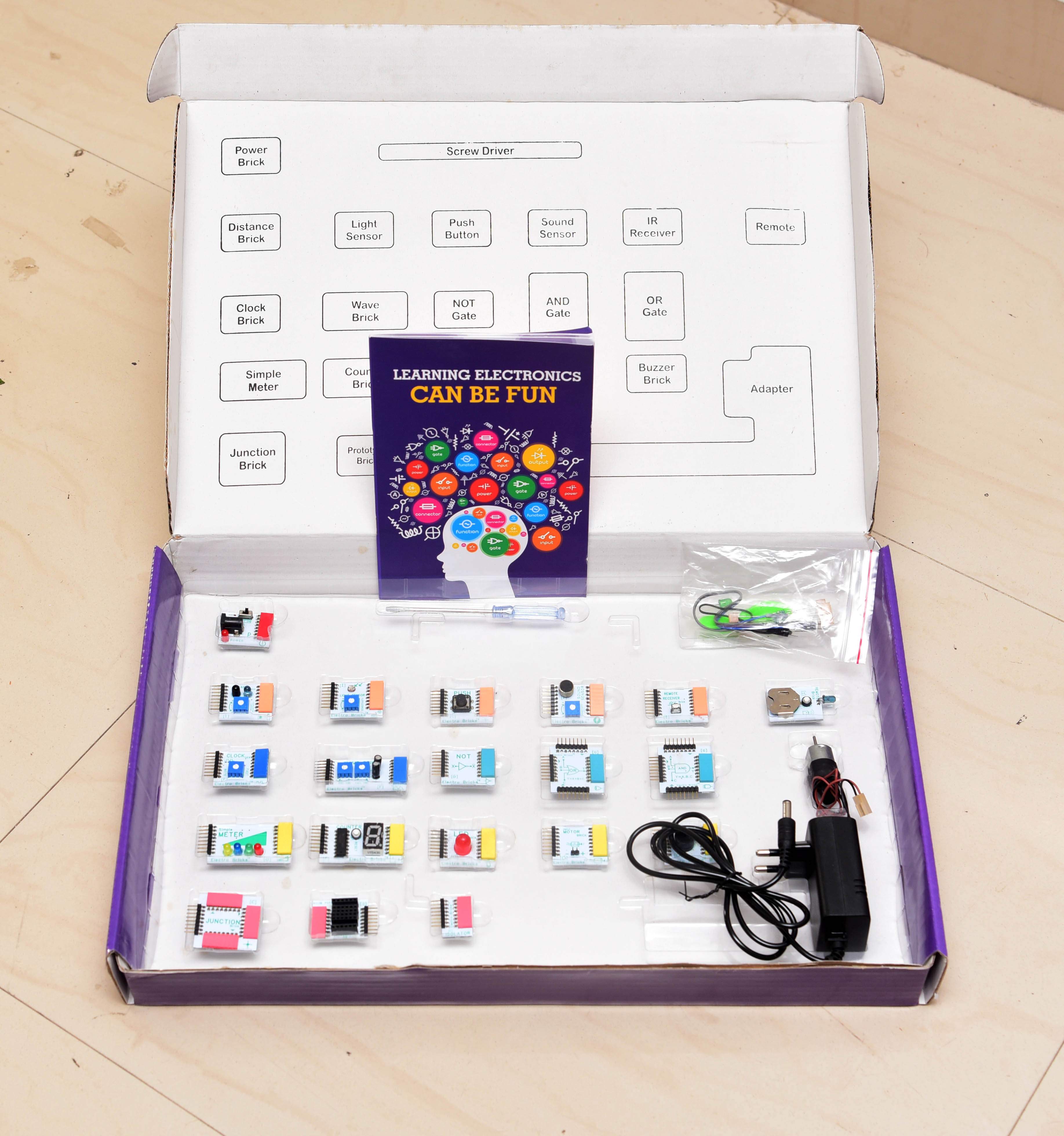 In addition to HIRO, Robo Inventions has also introduced a few other technological wonders such as the Autonomous Robot Carrier (ARC), a small robot that possesses the ability to serve food and drinks at formal venues such as hotels. Their inventory also includes technological gems that have aided education in the state. Their mission was simple, to create and to help create. Now with HIRO set to be officially connected to the company's server, his robo hands are outstretched waiting to spread the technologic magic that he has within.