Cochin-based Resnova will tinker with tech to build anything you want, any way you want it

Jijo Paul began tinkering with machines when he was doing his Masters in Mechanical Engineering at Rajagiri College, Cochin. His journey from there to someone who just designed an uber-cool milk management system is nothing short of inspiring.

The 2012-14 batch of students had enough of his kind for him to participate in a team competition and come back with a national award. “I always wanted to start something,” says Jijo. In 2014, he registered a company within the college itself with his friends and began operating from the campus. They were also joined by a few juniors who had worked with them before. Soon, the company moved to a new office in Edappally, Kochi where they recruited a few other individuals. Thus, Resnova was born — as a company that made just about any machine you wanted, any way you wanted it. 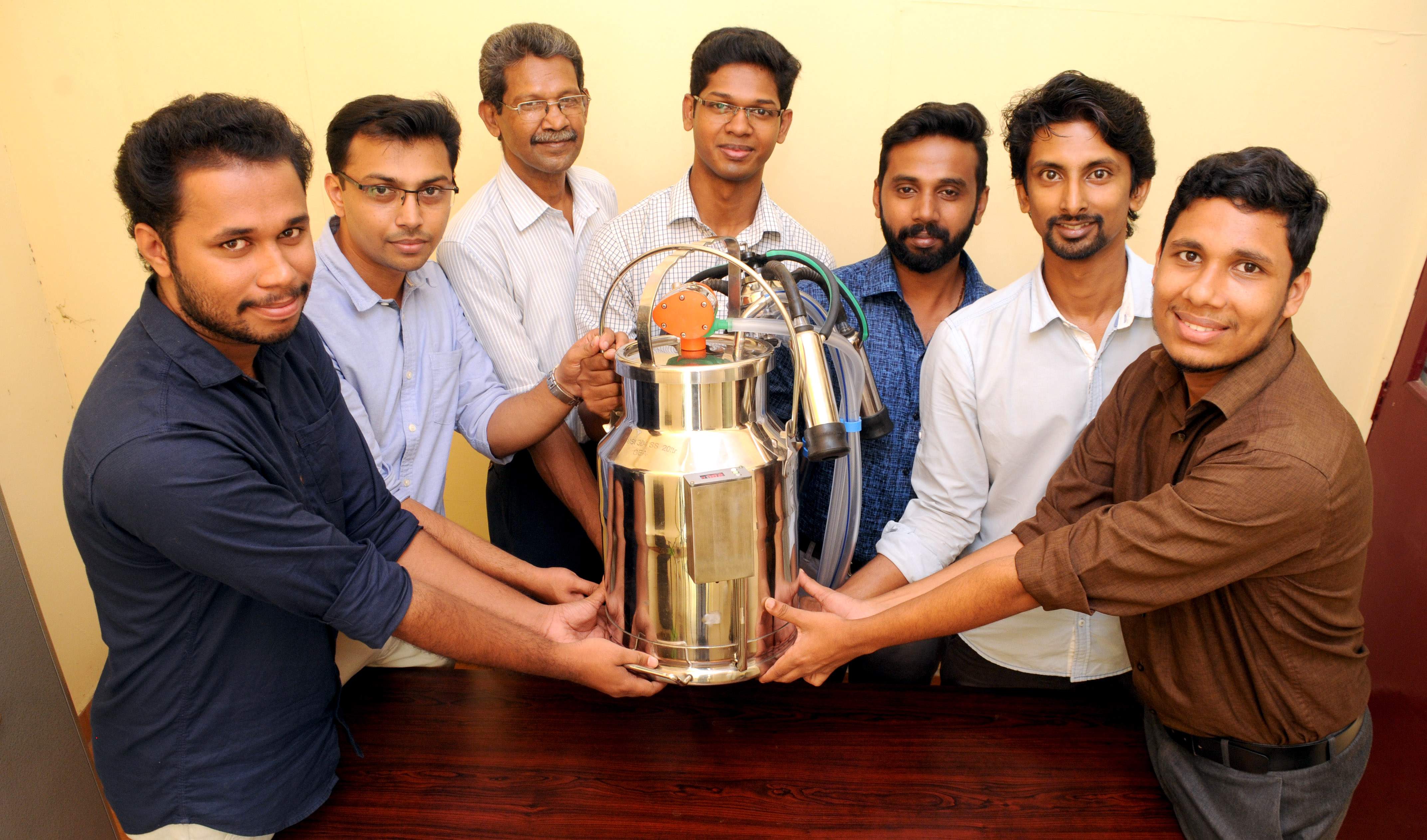 Tech Talk: A lot of the company's products are associated with agriculture

And then their milk revolution happened. “We got involved with agri-tech almost by accident,” says Jijo. Initially, the company was focused only on the inquiries that they were getting, regardless of the specifications. The company’s initial name was Customised Technology Solutions and that is exactly what they did. “Whatever our clients requested, we would develop it for them. So when a few agri-tech requests came to us back-to-back, we just followed through. Since a lot of our products were associated with agriculture, the customers began seeing us in that way,” says Jijo.

The team’s work continues to be research-oriented and customised. They have worked in industries like manufacturing, technology, and agriculture. Their process begins with studying a problem statement and seeing how they could apply technology and bring a solution to it. Following this, they go back the customer and take their feedback into consideration. “We match our results with the latest trends and see how we can fix a particular situation. We take the customer’s feedback continuously,” he says. 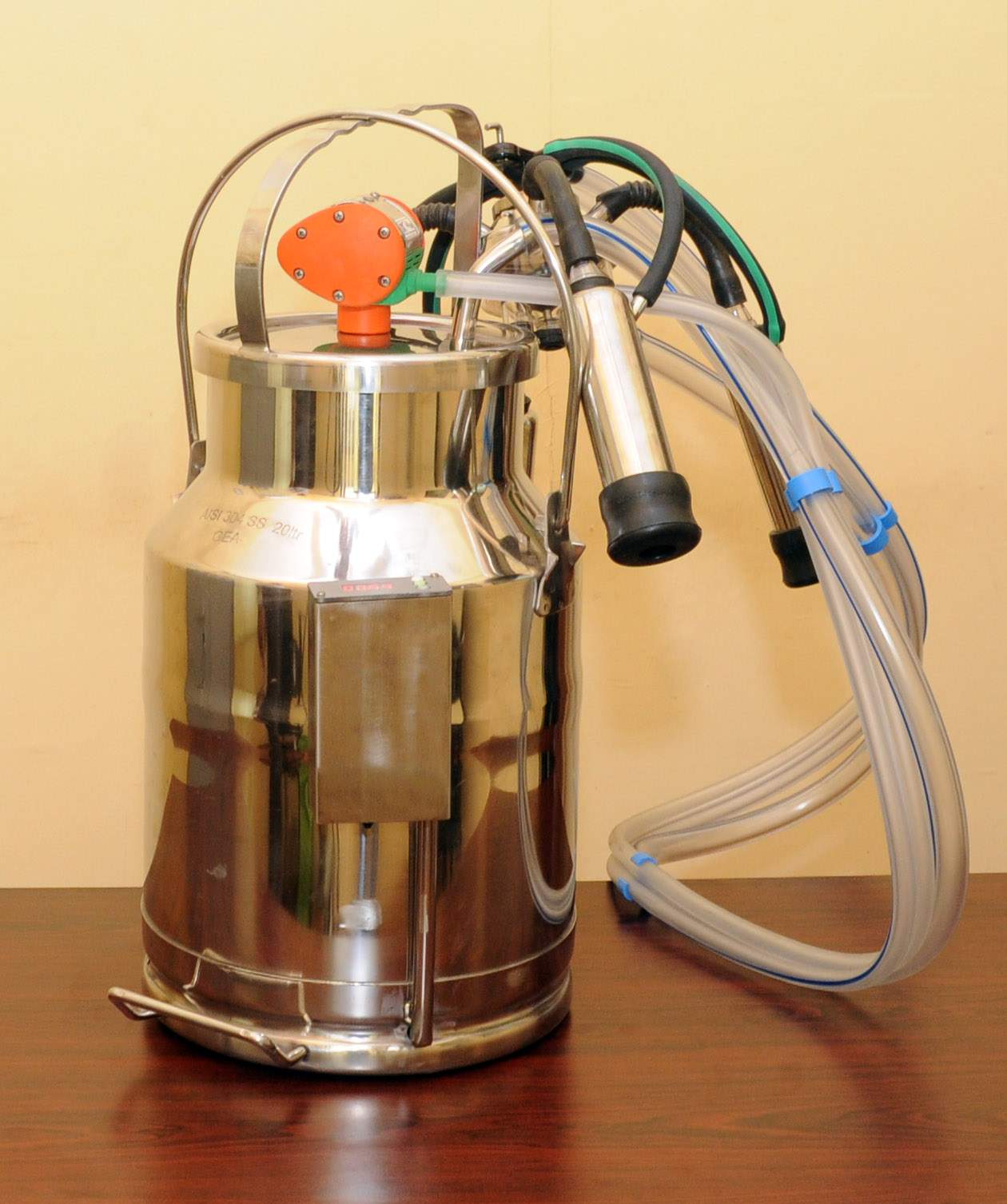 The dairy sector is a major business in India. It impacts people in the lower and middle class of the country. Over 20 million farmers are impacted by it. Cattle diseases and the loss that comes with their death is an issue that farmers have collectively been facing for years. Our success in DMS and whatever else we implement has been successful and we've been able to alter at least 30 per cent of that loss. Impacting even 1 per cent of their lives is able to impact the farmers of the country in a great way

Resnova provides unique solutions to their clients. Their products and research are tailor-made for the companies to which they cater. “We understand that it is hard for companies to move on from the designs they have always used. So we take their requests very seriously and make sure we provide them with the best technology possible,” says Jijo. With each of their clients from various niche industries satisfied, Resnova is as unique as their products.

It wasn't all smooth sailing. “We were basically just a few students working on a project together when we started out. When we moved into this new professional and competitive environment, the transition was very hard,” says Jijo. The team faced financial crunch after financial crunch. A few clients were also taking advantage of them and refusing to pay. “But we kept getting work and putting all our effort into it, that’s how we were able to slowly get out of that state,” he explains.

Has created products for industries like manufacturing, technology, and agriculture

The responses they received grew to be mostly positive and they plunged into the world of agri-tech, creating waves of innovation in their path. Then came their most innovative and most useful product: the Dairy Management System (DMS). “The product that we've created that has the potential to truly reached people is the DMS. It directly reaches the farmers,” says Jijo. The DMS has been designed to enable the early detection of diseases, manage farm resources and improve productivity in dairy farms using Microelectromechanical (MEMS) technology. The device comes with a data acquisition hardware which can be attached to the conventional milking machine and has a software that has the ability to analyse the collected data.

In agriculture, Resnova’s work has also been research oriented. “Technology has a lot of potential in agriculture,” says Jijo. “In India, we are mostly dependent on man power, compared to Western countries because it’s relatively less expensive as compared to technology. The expenses continue to increase. But this will change in the near future, we are in transition mode right now.”