There were several reasons why Ramesh just couldn’t find a job. Foremost of them being that he was a man trapped in a woman’s body. Stigma, taboo and insults weren’t new to him. But that is an old story. Ramesh is now an employee at a Naturals Salon in Chennai. He loves work and his colleagues. After all, they love him for who he really is. And for all that, Ramesh has one person to thank — Neelam Jain, the founder of PeriFerry, a social enterprise for transgender employment and entrepreneurship.

Ramesh’s case isn’t an isolated one. There are many more transgenders who have found a job that suits their skills and qualifications, all because of PeriFerry. Neelam started the company in June 2017 as an initiative to help skilled transgenders get jobs in inclusive companies. Almost a year down the line, the start-up also works towards training, counselling and developing entrepreneurial skills. 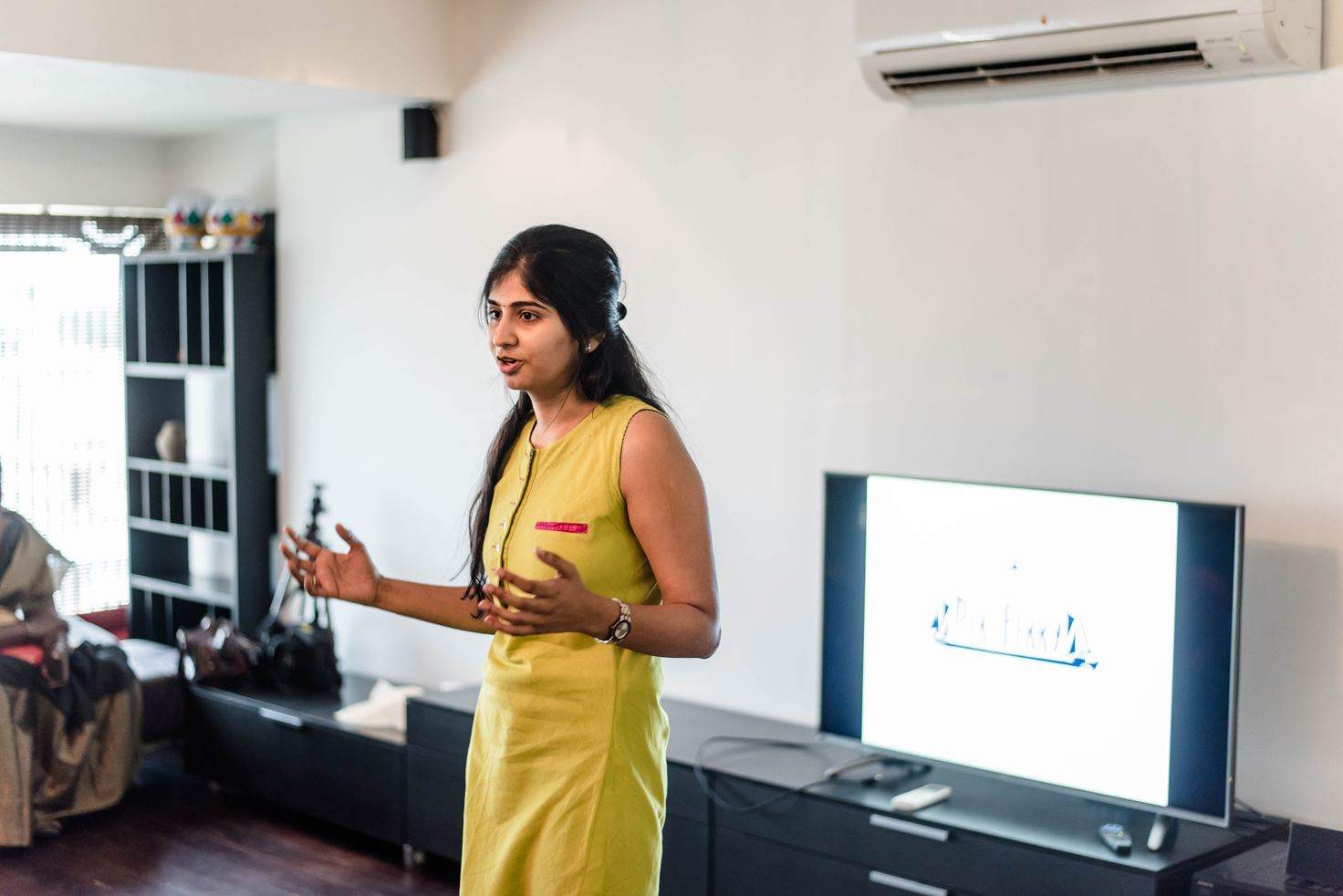 Before getting into this line of work, Neelam was a financial analyst at an MNC in Bengaluru. The idea came to her when she started working on a project for transgenders. “It was at that time that I met Uma, a transwoman, who runs an organisation for transgender rights and advocacy. That was probably the first time that I met a transgender who wasn’t begging or intimidating people. She had to go through a lot when she came out. She moved out of her house and even got involved in begging and prostitution. But then she was lucky enough to find a job and start a better life. That was when I thought that I had to do something for the community,” says Neelam. 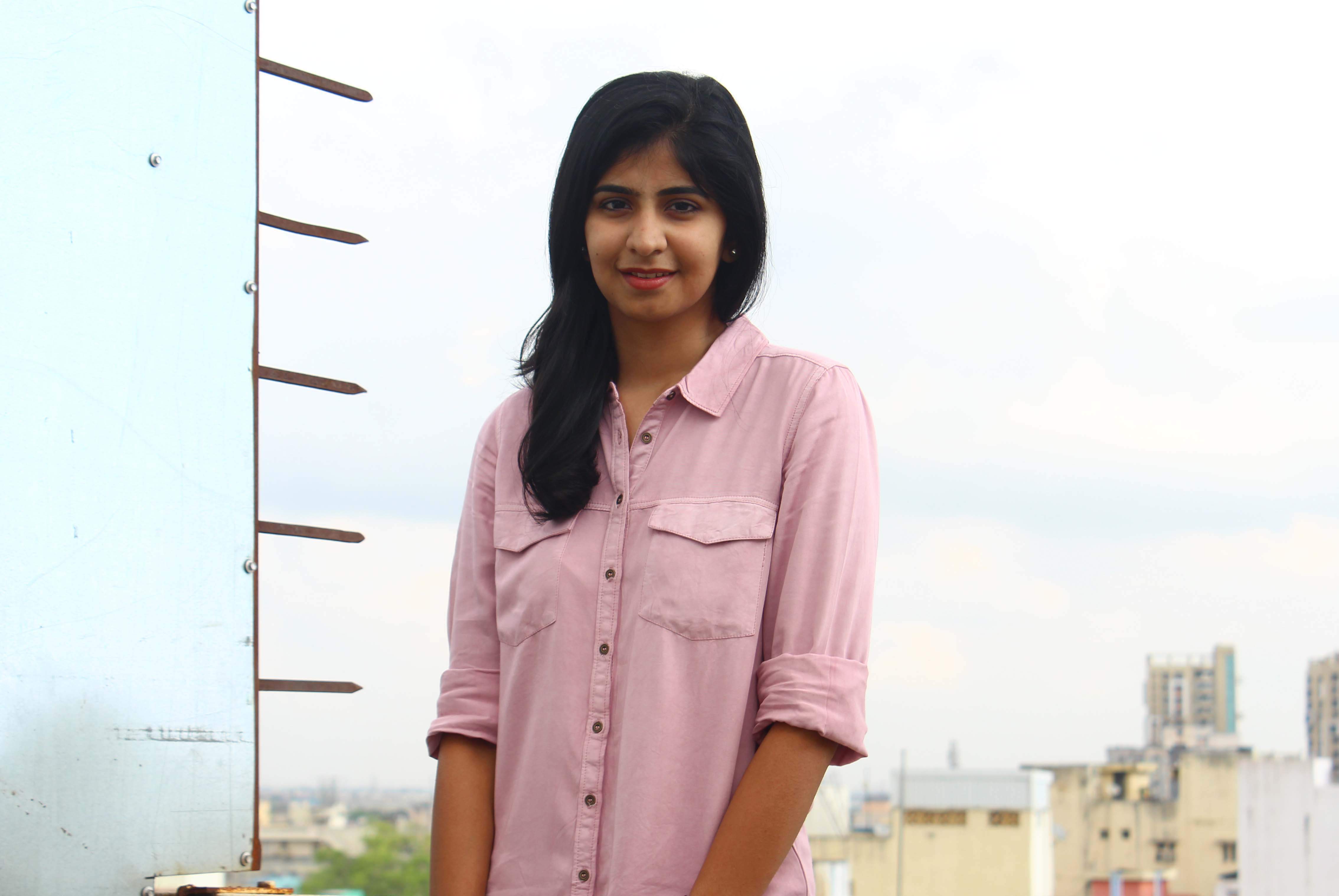 You cannot box humans. Gender is not just male and female. Through PeriFerry, we’re breaking stereotypes and telling people that they can be anything they want to be. Also, acceptance is the key

Friends and relatives thought that Neelam was insane to quit a high-paying job and create a start-up. But nothing could stop her. “I am a bit crazy that way. Thank God my family understood my craziness and my dad was absolutely supportive. Also, they couldn’t blame me much because I had saved some cash from my old job,” says Neelam.

But setting up PeriFerry and getting the transgenders placed wasn’t easy. There were problems aplenty. To begin with the fact that not many people from the community had the right skill set. Also, many weren’t ready to accept help. “I thought that they were just waiting for the right opportunity. But instead, many of them thought that I had an ulterior motive. They didn’t even want to come out,” says Neelam, adding, “It is easy to get skilled people placed. But others need a lot of training.” Also, she didn’t have an HR background and had to reach out to companies directly.

A social inclusion start-up working for the upliftment of the transgender community, PeriFerry helps individuals with job placements, train them in entrepreneurial skills, conduct workshops on gender sensitisation in the workplace and deals with gender identity

But eventually, everything fell in place and people started reaching out to her. A week after inception, around eight people registered. All of them were qualified and were in desperate need of jobs. Neelam was successfully able to place them.

For a transgender to get PeriFerry’s assistance, they just have to register on their website and later fill a questionnaire of about 60 questions covering the details of their professional qualifications and areas of interest. Based on this, they are trained in computer skills, English and office culture, and are prepared for interviews. There are professionals who volunteer to train them. All services are free of cost.

Growing numbers: There are 7 people working with PeriFerry

Neelam tells us the story of Madhumita, another transwoman that she happened to help. “Life wasn’t good to Madhumita at all. She used to sell saris to make ends meet. She began drinking and as a result, suffered a lot of health issues. Also, her family never accepted her. But now, after her training, she has been placed in a private firm as a store assistant. In fact, one day, she got a call from a relative inviting her for a wedding. That was the first time in 20 years that she had been invited for a family function,” says Neelam.