Farmers are forced to work daily wage jobs during offseasons, this start-up is changing that

Jayanti Mahapatra, whose start-up Manikstu Agro is bringing the men and women of Kalahandi to the agro business, all year round

Considered one of the most backward districts of Odisha, Kalahandi has been witness to drought, persistent crop failure and migration in search of work. A young entrepreneur is out to bring about change by promoting self-reliance in farming through her start-up, Manikstu Agro. The venture, launched three years ago by Jayanti Mahapatra, has opened up avenues for horticulture and goatery in the district.

“When I first visited Kalahandi after I decided to take a break from my career, I realised the economic disparity that existed here. There were houses without electricity, a low literacy rate, a per capita income as low as Rs 15,000 per annum and much more. My husband and I were always passionate about agriculture and we had visited a lot of high-tech farms, agro companies, dairies, poultries and other agri-ventures and wondered why we couldn’t do something similar in Odisha. This is why we started Manikstu in Kalahandi,” she says. Manikstu, meaning ‘blessing in the lap of Goddess Manikeshwari, was registered in 2015. 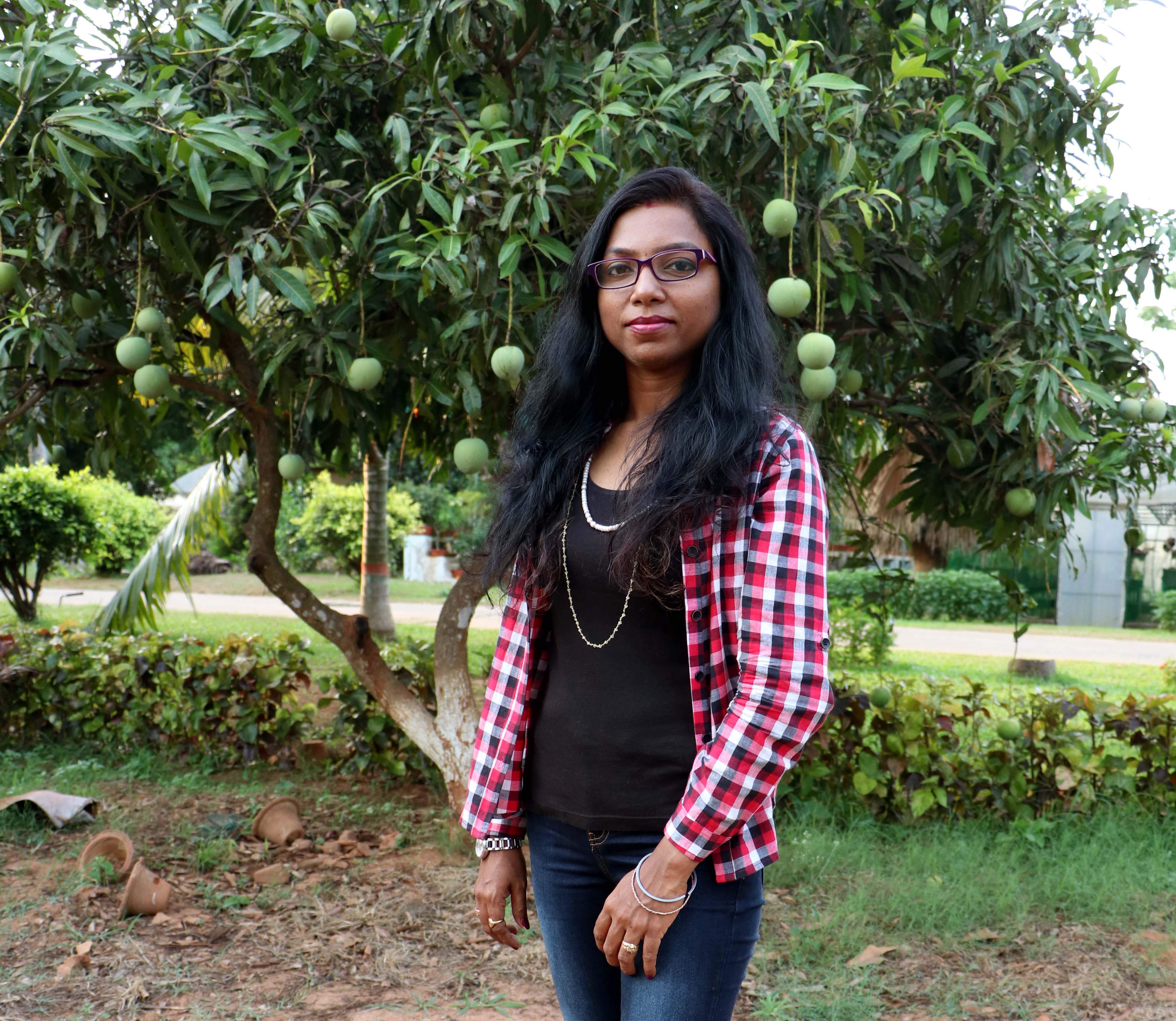 Far and wide: Manikstu Agro is spread across 70 acres

Jayanti says farmers in the district mostly depended on cotton produce and for the rest of the year, they turned into daily wagers to eke out a living. “Our start-up was directed at providing them farm jobs throughout the year and bringing them back to agriculture,” she says. Manikstu Agro operates by integrating high-tech farming, animal husbandry and food processing. At present, it operates under two revenue streams — Prakriti, the high-tech farming unit and Pragati, a state-of-the-art animal husbandry unit.

Under Prakriti, they have a mango orchard of more than 1,000 plants and a drumstick orchard of 1,000 plants cultivated under ‘high density planting’ or HDP methods. Under Pragati, they have a goat farm with the capacity to house 400 animals, where cross-breeding of Totapuri with Black Bengal goats is done. “The goat farm depends on the output of the farming unit as fodder and the animal waste goes to the farms as manure, which reduces our fertiliser cost by 70 per cent,” she says. Apart from Jayanti, the start-up has BK Sahoo as Director. 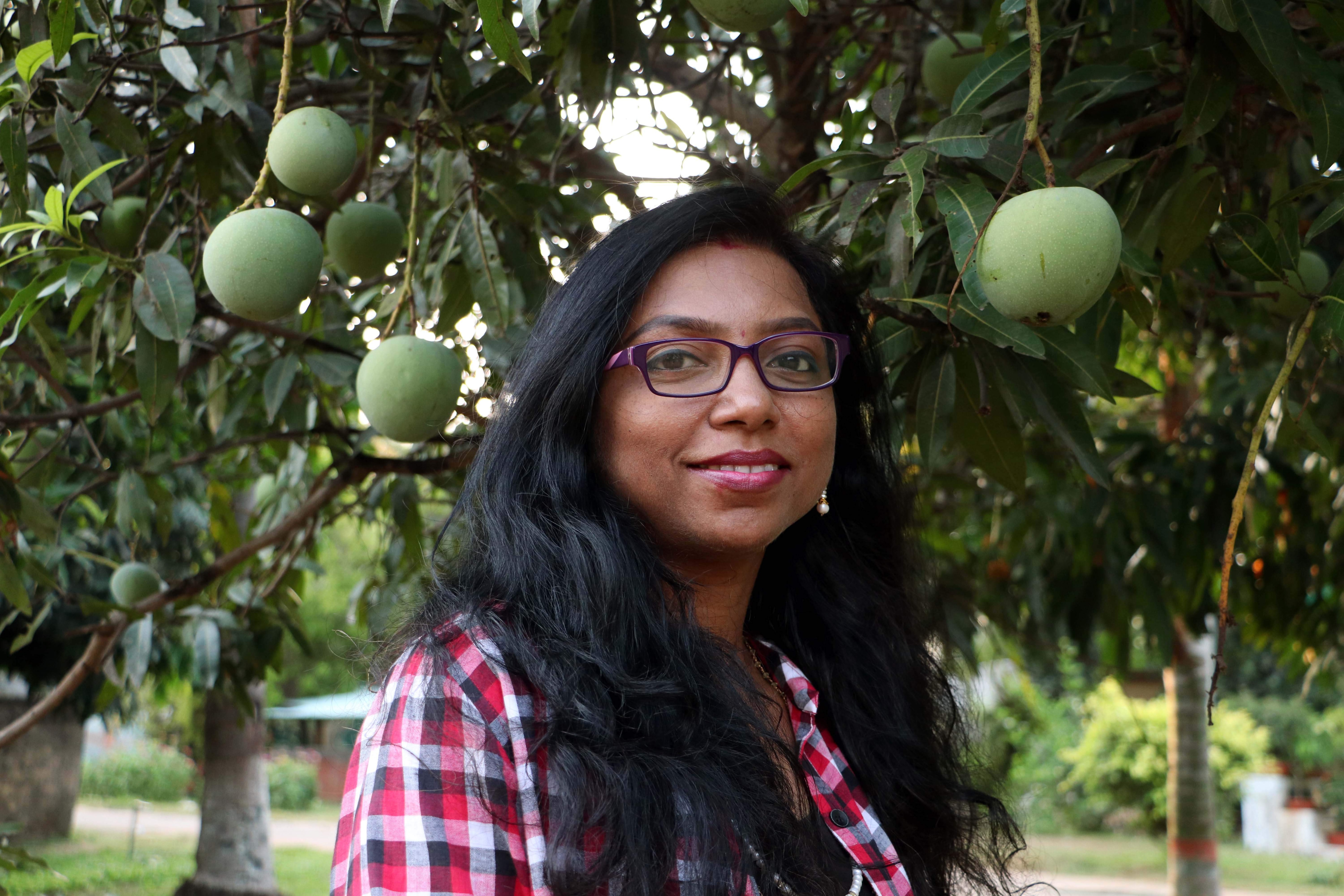 The only thing that worked for us was that we never gave up. It was a constant evolution process. In agriculture the reality is very different from what is presented. One of the challenges that we face today is raising funds

Kalahandi being a cotton belt, farmers were averse to the idea of cultivating any horticulture produce. “Actually, no one took us seriously when we proposed the idea. We had our share of experiences, failures and losses. The only thing that worked for us was that we never gave up. It was a constant evolution process. The major hurdle was people not being able to comprehend what we were trying to do. For example, when we started stall feeding goat farming, even the government’s animal husbandry department officials were surprised. One of the challenges that we face today is raising funds to scale up exponentially,” she says.

Even though the district has an agrarian community, its contribution to GDP is extremely low, she says, adding that her start-up has been engaging farmers through contract farming. “There has been a paradigm shift in the earnings of these farmers. Women of these farmer families are also on their way towards self-sustenance by being engaged in the goatery,” Jayanti says. The venture has started yielding results slowly but steadily. Farmers, who used to earlier migrate for work or become daily wagers after completing three months of cotton cultivation, are getting back to farming. The start-up is looking at contracting 600 farmers by 2020.

“We look forward to Kalahandi being an example and a success story in itself in the area of food production and processing,” she says. Manikstu Agro is currently associated with researchers in goat farming from NARI (National Agriculture Research Institute) at Phalton, Maharashtra.