With an average growth rate of 3.46 per cent, each year Bengaluru city is expanding substantially, accommodating more and more people and development in its ever-changing phase. As the city is growing by leaps and bounds, it is faced with the challenge of managing its natural resources and man-made calamities like the mountains of garbage produced every day. According to recent studies, the city will produce 13,911 tonnes of garbage each day by the year 2031. As the garbage keeps mounting, the authorities are left clueless as to how to effectively manage this problem.

Waste not, want not

As a means to tackle this menace, the city's municipal corporation started fining its citizens who don't strictly follow waste segregation. A group of concerned households, however, decided to take the matter into their own hands and approached a start-up for a technological solution, "When they approached us, Citizengage wasn't even formed. At that time, we were working at another start-up that sends SMS alerts about water availability.  But, we got interested in what seemed to be a community movement led by regulatory change," says Pronita Saxena, founder and CEO of Citizengage. Thus, in 2015, Pronita Saxena and Ashish Malayil co-founded Citizengage, a waste-to-resource management start-up to help households and business establishments segregate waste and to harness energy from it.

As they sat down to chalk out a blueprint for their start-up dream, they came to know more about the abysmal state of waste management in the city, "We realised that although 85 per cent of India's waste could be recycled, less than 10 per cent was actually being used, and that too by ragpickers. From our initial study, we understood that this was because there weren't enough biogas plants or other processing techniques that actually use source-separated waste for energy conversion, rather than just resorting to landfilling or disposing of mixed waste," says Pronita. Gold in litter: The idea of Citizengage was born when a group of concerned residential association approached Pronita for a technical solution to tackle the menace of garbage at their homes

So how did they fill this void? "We install and operate biogas and electricity generation plants that use food waste. With our platform, we are able to recycle 86% of our customers' waste and we hope to use 100 per cent of the waste that the city produces soon," Pronita adds. 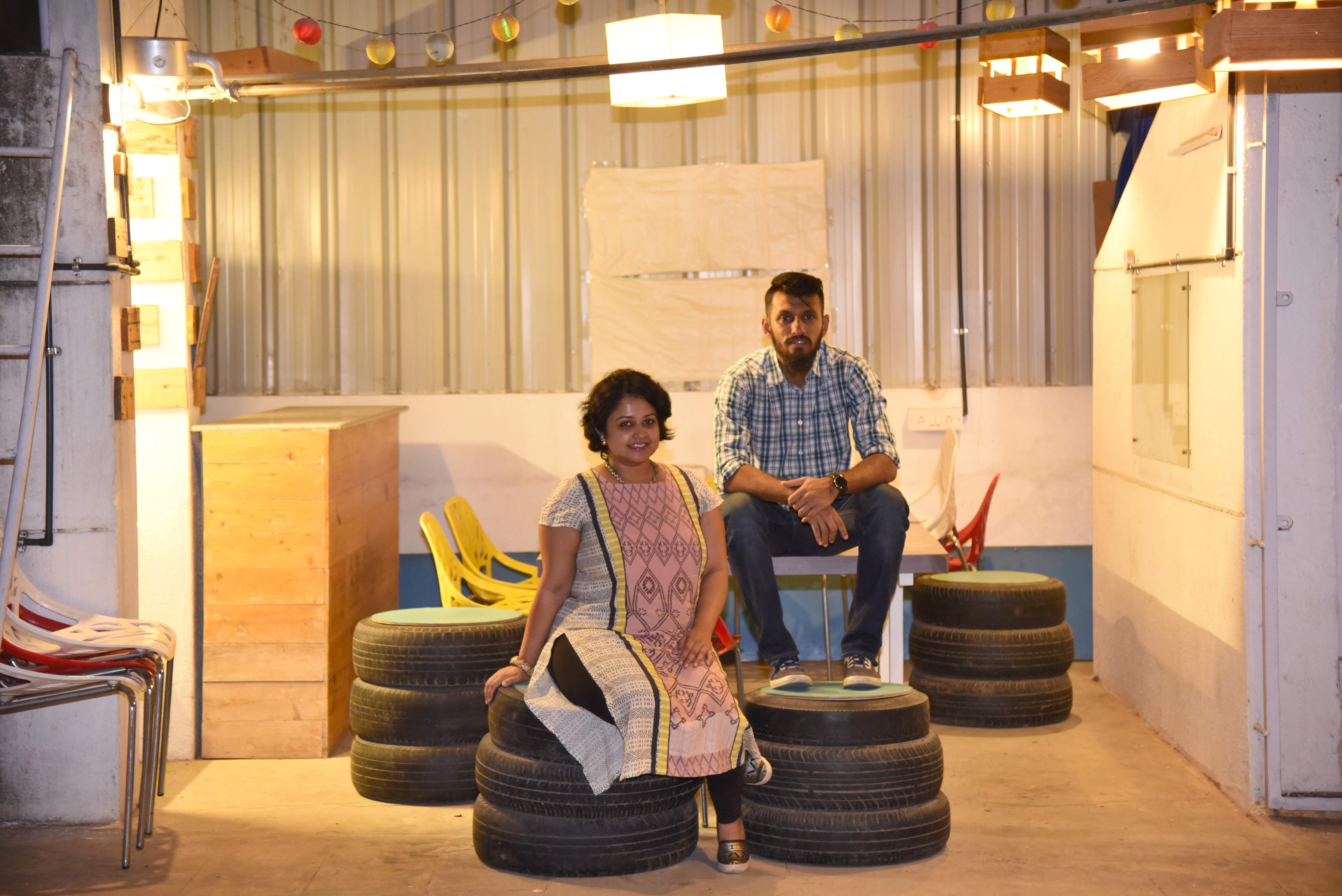 Our dream is to redefine how citizens engage with sustainability in India and show the world that we can grow in cleaner, smarter, and environmentally friendly ways. We want to redefine India as a hub for innovation through engaged citizens that care about the environment

The start-up relies on technologies like the Internet of Things (IoT) and Analytics to monitor the waste segregation in real-time and has built a four-tier decentralised processing solution for effective waste management. These include engagement tools like waste metering and keeping scorecards to track waste collection — from each pickup point by private agencies till its destination to sorting recyclable materials for industries and other users of plastic, paper, glass, metal, etc.

Citizengae is a social enterprise that leverages IoT and Analytics for monitoring waste segregation in real-time. Their efficient four-tier decentralised mechanism ensures proper processing of garbage right from waste collection to its conversion into reusable products

The world is their oyster

From waste collectors to business establishments, Citizengage has built a network of systematic support mechanisms over the years for their smooth functioning. "Community support is the most critical aspect for the sustenance of any social enterprise. We wouldn't have grown at all if restaurant owners and residential associations didn't campaign for our system," says Pronita, reflecting on their success. 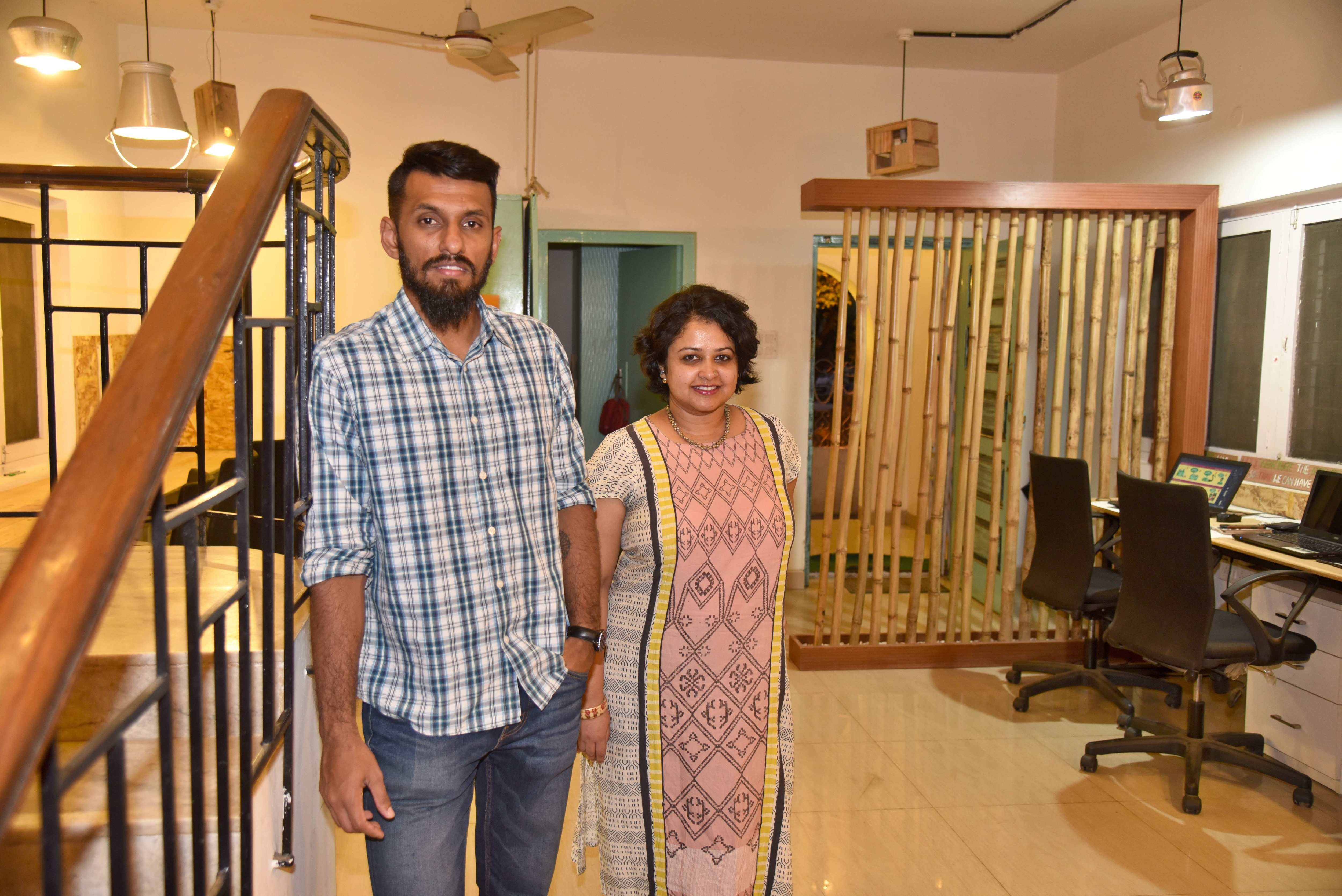 In the future, they hope to take their initiative to other states as well "With our platform, we can scale it to any neighbourhood, city, or work with any brand wanting to use its waste. We are seeing interest not just from other metros but also in Tier II and Tier III cities, which is very exciting," Pronita concludes.