At Grades don't matter, an influencer is your professor

Varun Agarwal’s second start-up is all set to teach you innovative courses that use off-beat, popular teachers to get you to learn things

How awesome would it be to have Amish Tripathi guide you on how to market your book, or have Alicia Souza teach you to illustrate, or maybe even improve your stand-up comedy skills with Sanjay Manaktala’s help? Did you think we were talking about some fanciful scenario? If you did, then it means you haven’t heard of Grades Don’t Matter — Varun Agarwal’s second start-up.

This 30-year-old influencer, who played a huge role in making entrepreneurship uber cool for the Indian youth, is back with a bang. Grades Don’t Matter is a Netflix-like online alternative educational platform where experts teach you skills for which you don’t need a mark sheet. 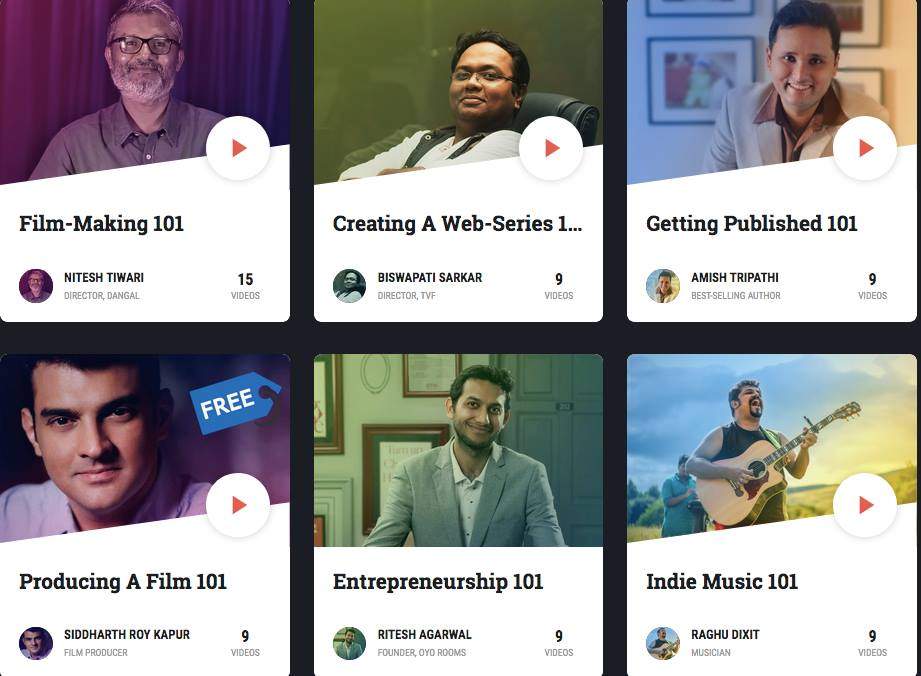 Learn fun: The platform offers you a variety of quirky courses

Wait, is Varun telling us that grades really don’t matter? “No. I’m not saying that at all,” Varun corrects us, “The only reason why we gave it that name is because we are only teaching those courses that don’t depend on your mark sheet.”

Varun’s journey as an entrepreneur began ten years ago when he fought his demons, society and, most importantly, Anu Aunty. If you’ve read his bestseller, How I Braved Anu Aunty and Co-founded a Million Dollar Company, then you’d be all too familiar with Anu Aunty, a friend of his mother’s who found herself interfering in every one of Varun’s life decisions. In 2009, he decided to drift away from a conventional and boring engineering career and established his first company, Alma Mater, that sells customised hoodies and T-shirts. 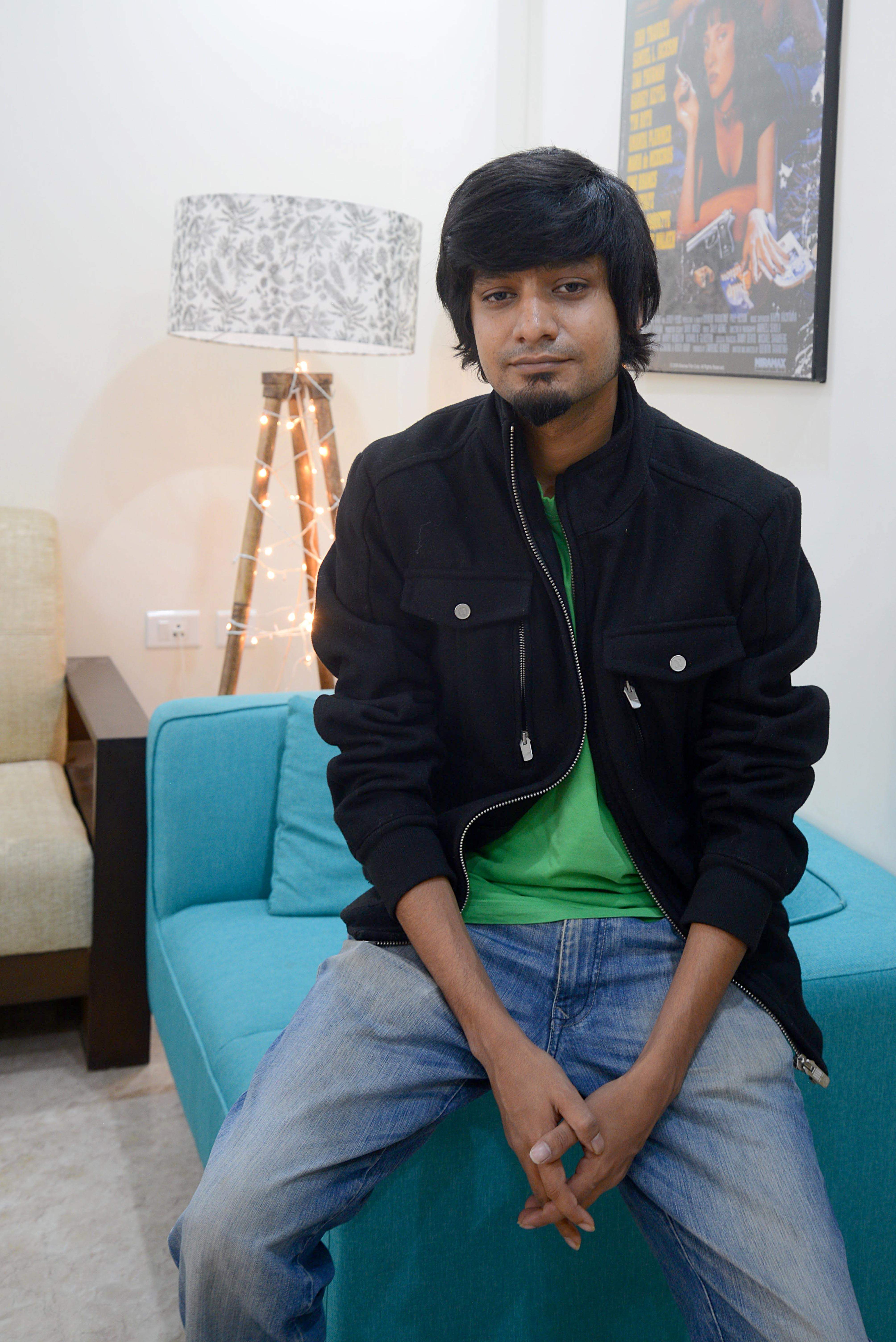 Entrepreneurship has made me more realistic. I must tell all the aspiring entrepreneurs out there not to jump into a career blindly just because it sounds cool. Research what skill set you’re good at and target that first

When we caught up with Varun (who’s going to be teaching public speaking on the platform) for a candid chat about his new start-up, which is a first-of-its-kind in India, we obviously had a lot of questions for him.

Here’s how it went:

Nine years later, what made you want to launch an entirely new start-up?
I used to get so many emails from students wanting to know how to start a business with a quirky idea. Then I caught up with friends to discuss this and it turned out that they get asked similar questions too. So, one day, I decided to look for answers in the one place where there are answers to every question — the internet. The answers are right there online. But India is a country where people are not self-driven. This was the basis of the platform, where we give these youngsters the best influencers in each field to answer all their questions.

The lessons in Grades Don't Matter are in the form of streamable videos that are as cheap as Rs 99. The subjects are as innovative as stand-up comedy and beatboxing

How exactly are these courses going to help people start their ‘unconventional’ career?

Right now, there’s a huge wave of inspirational TEDx talks available online. But these don’t tell you how to go about and to get things done. They just motivate you. But Grades Don’t Matter is a platform that explains things. For example, most people who want to open a restaurant or want to become stand-up comedians don’t know how to. These things aren’t hobbies, but actual careers where you can make a lot of money. 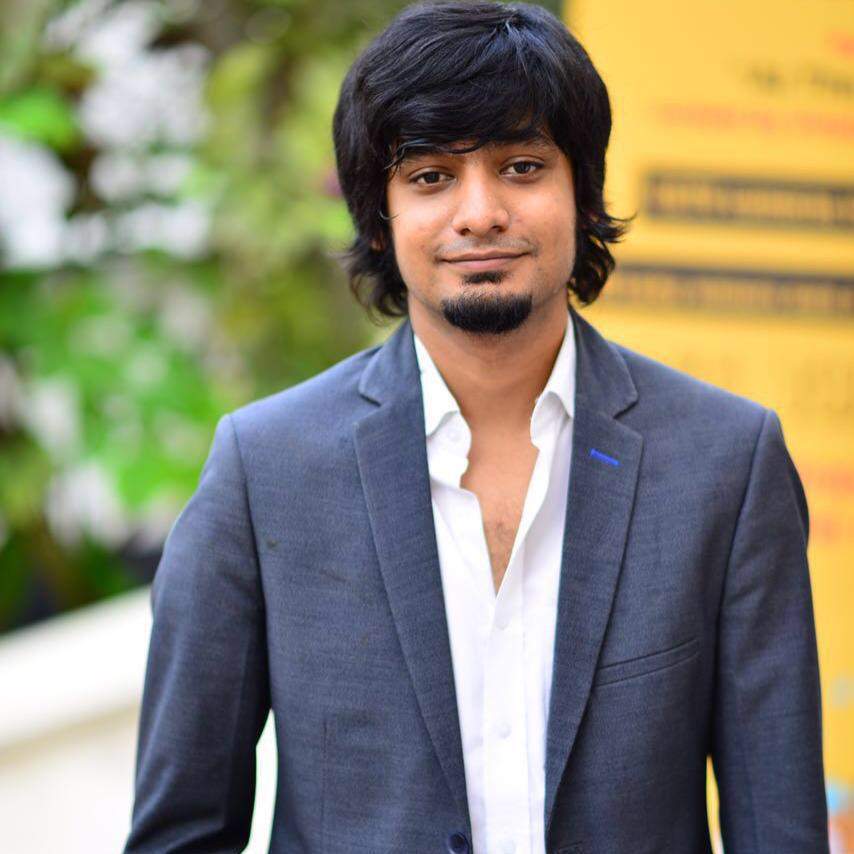 Many options: There are 21 courses available in the Grades Don’t Matter app

How exactly did you select these influencers?
I just got lucky because I know all of them. Some of them are my friends, while I’ve worked with the others. Also, they are currently the best in the country in their fields. Take Siddharth Roy Kapur, Raghu Dixit and Pooja Dhingra for instance. When I told them the idea, they were immediately on board. There are 10+ lessons by each of them that are about five minutes long. Also, these influencers are present on the platform’s discussion board, where they answer queries.