Aniket Doegar, founder of Haqdarshak talks about how the platform helps citizens get access to schemes and services that are meant to uplift them

There are numerous initiatives by the government and private sectors that are meant to benefit India's economically weaker sections. Every year, a budget of approximately Rs 9 lakh crores is set aside for these schemes. So why don't we see any change happening? Why are people still living in extreme poverty? Where does all the money go? These were some questions that disturbed 29-year-old Aniket Doegar during the early stages of his career. The reason, he later found, was the lack of information about these schemes in rural areas. That's when he, along with three other founders came up with the idea for Haqdarshak, a platform that helps keep citizens informed about the schemes and services they are eligible for.

Aniket, who started his career with Teach For India, went on to work in rural Maharashtra and the urban slums in Delhi with various leading organisations and soon realised that there is a huge lack of awareness about government schemes. So, in January 2016, along with Mayank Garg (31), P R Ganapthy (48) and Asha Krishnan (48), he set up the online portal. He says, "Rather than looking for resources outside, if you could connect the government's CSR initiatives to the beneficiaries, most of the problems would be solved, in terms of economic empowerment of citizens." The initial idea was just to have a platform to provide information. "That's the first step because access to information is important. But beyond that, we need a system that helps in the initial handholding. The people we're talking about are those who are at the bottom of the pyramid where there is very minimum access to digital literacy. So they need that handholding support to fill forms, complete applications and get the benefits," he adds. 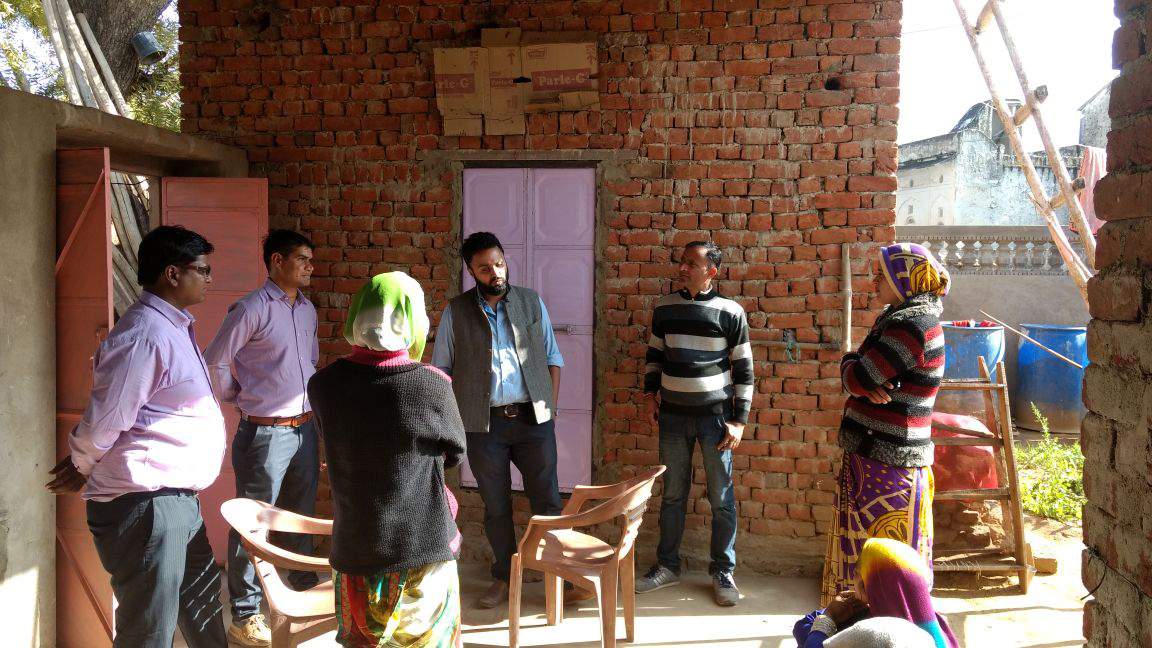 Haqdarshak also has a mobile app which has all the scheme-related information. It has an engine which matches information of the citizens to the schemes that they are eligible for. The multilingual app has a series of questions which the citizen need to answer in order to find the right scheme. But citizens need more than that, which is why Haqdarshak also has an entrepreneur model, where ground personnel are assigned to each community, be it rural or urban. In a majority of cases, the entrepreneur is a woman.

"She uses the platform and then goes door-to-door helping citizens find out what they're eligible for and helping them fill up the forms and other basic formalities. In the process, she charges a nominal fee. By virtue of this, she is also able to earn an average of Rs 5,000 a month. Since the citizens they are targetting may not have access to phones or internet, Haqdarshak gives access to one person in the community who then reaches out to others. "After the information is conveyed, the entrepreneur helps physically with form filling. 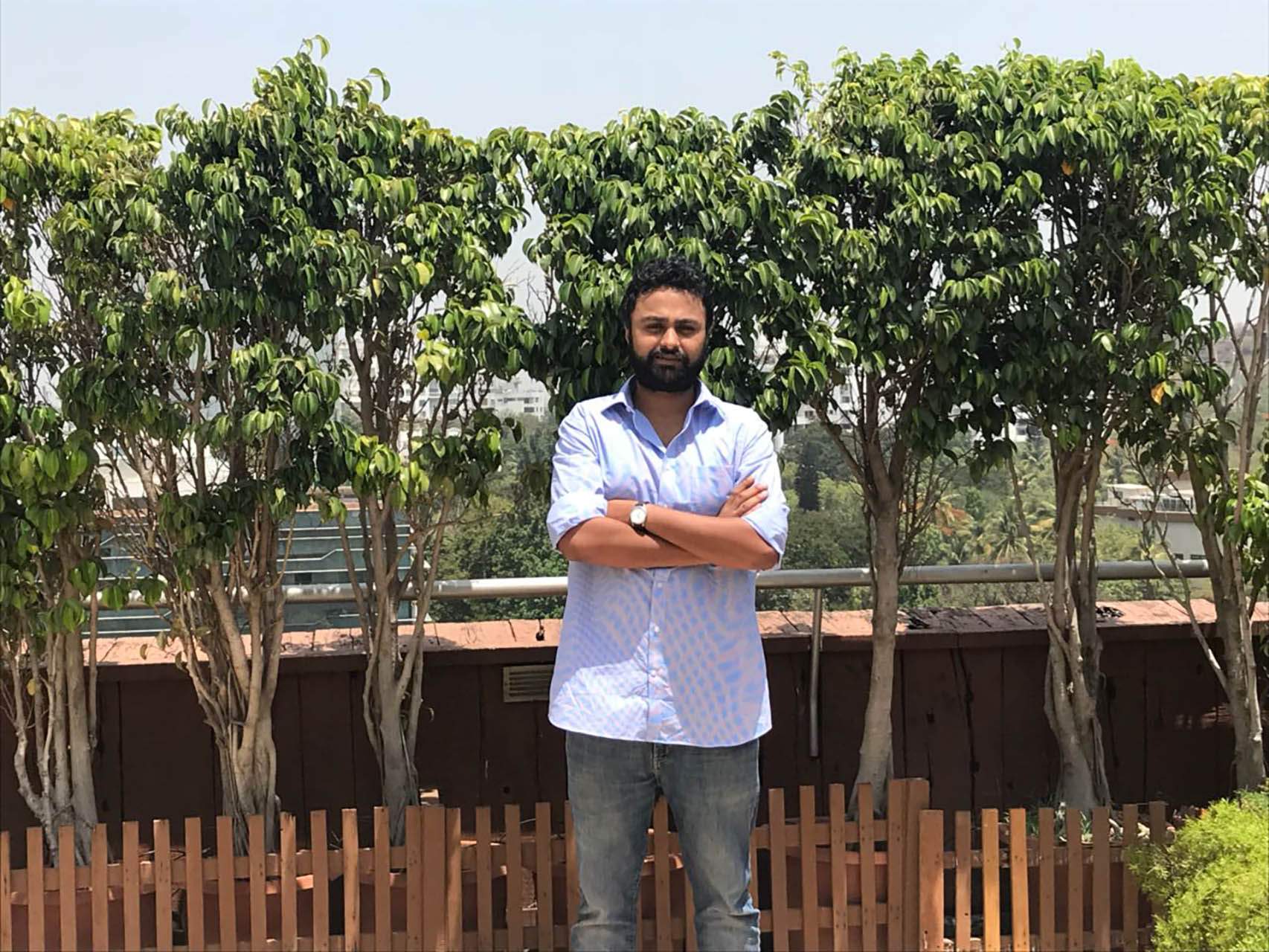 Rather than looking for resources outside, if you could connect the government's CSR initiatives to the beneficiaries, most of the problems would be solved, in terms of economic empowerment of citizens

Haqdarshak's main target is rural citizens who are economically and socially marginalised, be it communities belonging to the SC/ST background, physically disadvantaged individuals or families whose income is less than 1 lakh. In urban areas, they target a lot of migration workers. "Some of the services we help with are scholarships, health schemes, and insurance schemes," says Aniket.

He adds, "The different programmes that the government runs for farmers, or educating the girl child, all of these can really strengthen them in the right way. Our system is such that it is the crème of the population that has traditionally been getting all the benefits. So something like Haqdarshak really helps reach out to someone who has not got those benefits. Some don't even have a bank account or Aadhaar."

-Some of their partner organisations are Tata Trusts, Save the Children and Pradan

-Haqdarshak has information on over 1,700 schemes in their database

-More than 80 percent of their entrepreneurs are women

-They help citizens, with document completion and  submission of forms

When asked what challenges they faced, Aniket says, "Our biggest challenge was that this doesn't come under well-defined sectors like education or healthcare. It is more of a civic-tech sector. So it was really hard to get funding. One of our founders, PR Ganapathy, along with his friends and family invested in it. That's how we got started."