Zainuddeen Fahadh wanted to make it big in the gaming industry. But he didn't want to work as a  faceless game designer for an international game studio like many of his peers. Done with the traditional casino and cricketing games that have flooded the Indian mobile gaming industry, he decided to break free - and that's how Ogre Head Studio was born.

In 2014, Zainuddeen quit his job from GameShashtra and created OHS with a friend. "During my time in GameShashtra, I did learn a lot, but I didn't enjoy it much as the company was leaning towards services and not core game design. I realised that continuing in that line wasn't my passion and I wanted to do something creative with games and Indian culture, which even now, largely remains unexplored," says the 27-year-old Zainuddeen, who is the Game Director, Producer and Artist for OHS. 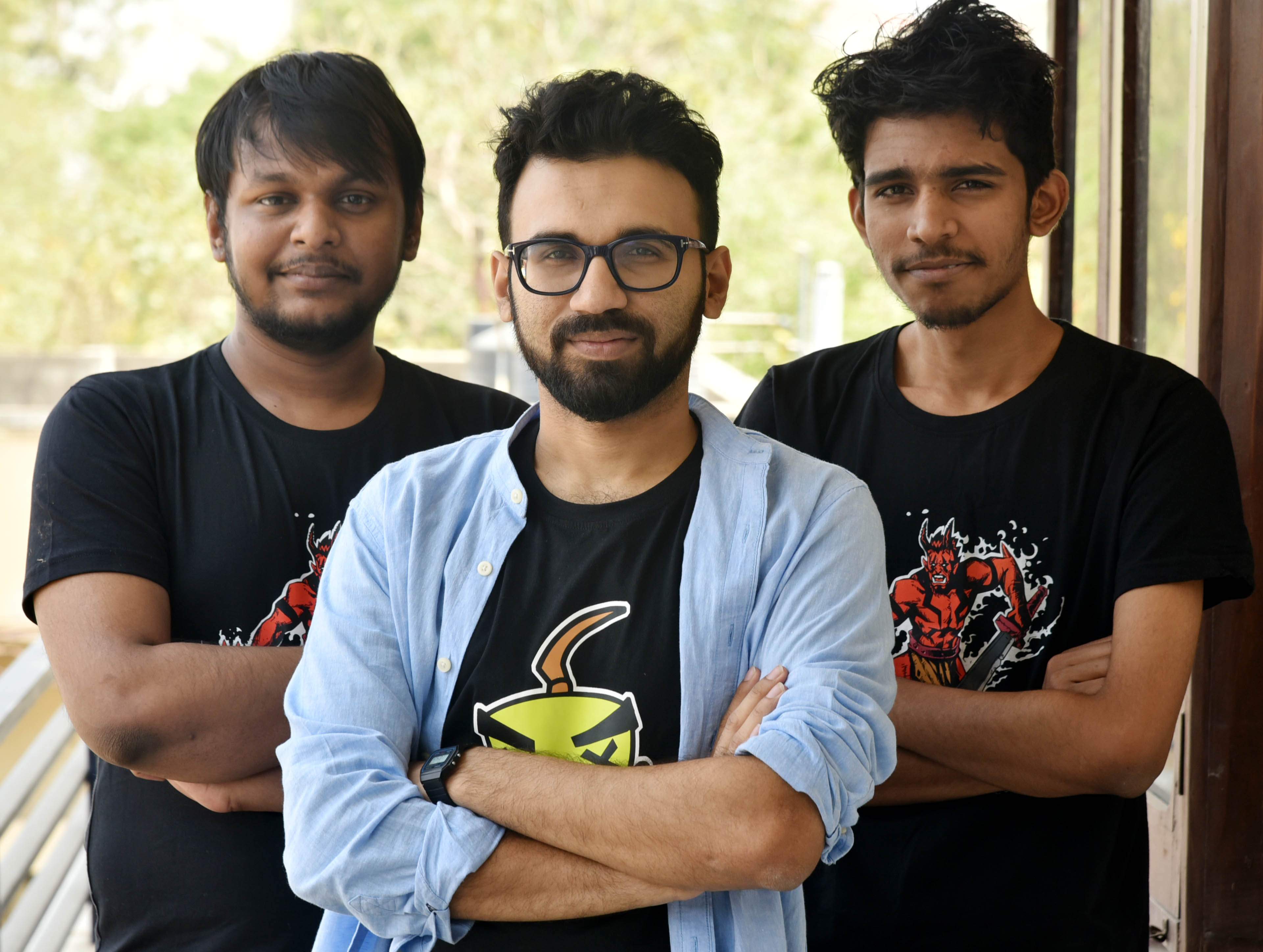 Game time: Ogre Head Studio was set by Zainuddeen Fahadh in 2014 when he was just 24 years-old

What could be more Indian and unique than creating a game inspired by Indian mythology? The start-up's maiden game, Asura, has already broken the stereotypes associated with the Indian gaming industry. The game is similar to others like Diablo and Warcraft and uses Hindi narrative to retain its Indian flavour. Needless to say, the indie hack-and-slash game was an instant hit among hardcore gamers in India and countries like China, Japan and the US. Less than a year since its launch, the game has already won multiple Indian and international awards.

"Up until now, the popular war-games have been based on Greek and Roman mythology. When we created Asura, our only motive was to create a game inspired by our culture and myths for a global audience to enjoy. So, we used Indian mythology in a stylised way," says Zainuddeen. 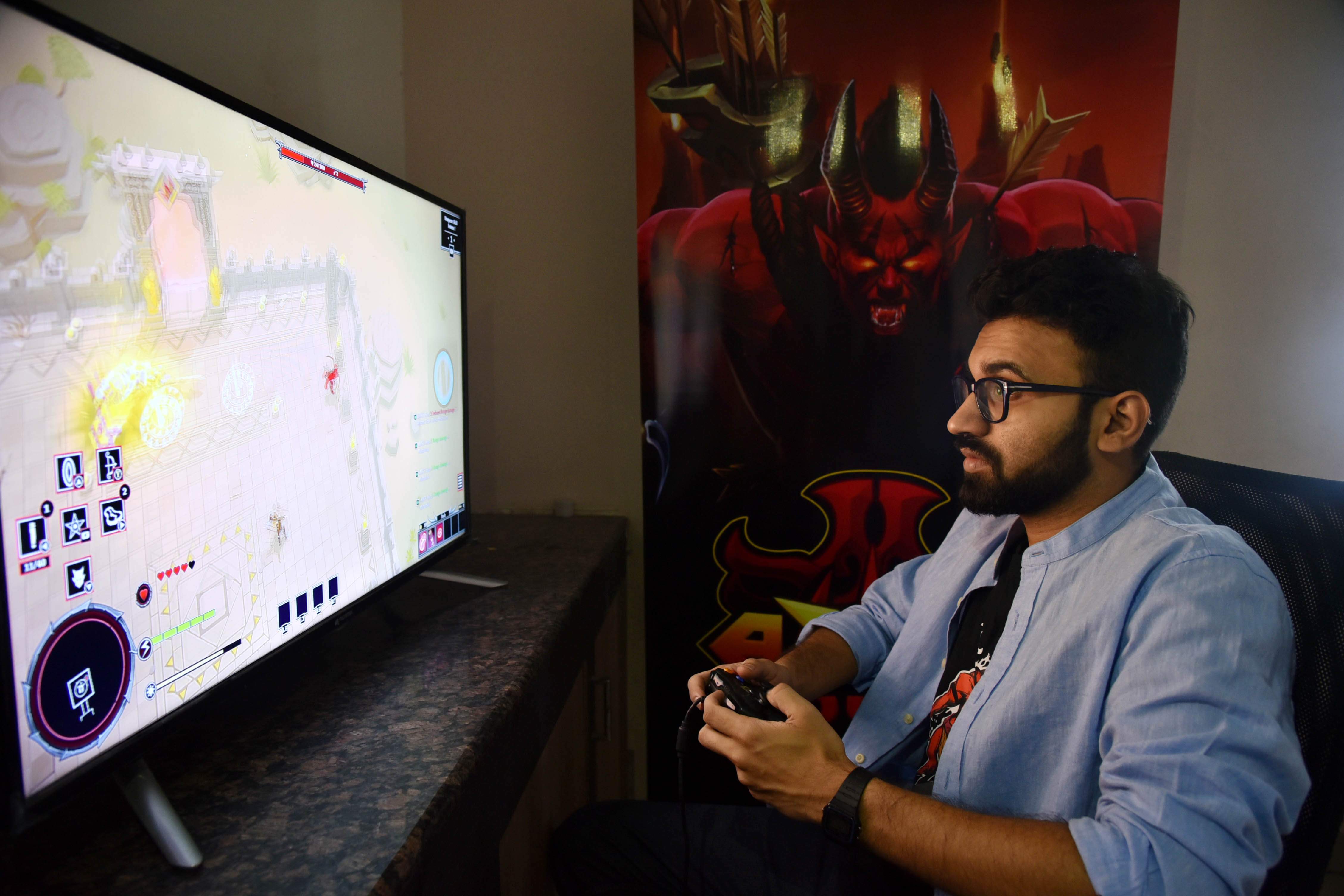 Set in the fictional Daeva empire, the player is reincarnated as Asura, who is on a quest to take revenge on the holy men of the empire who reduced him to ashes in the first place. The game features heavy rogue-like elements and a procedural skill tree which changes on every play-through. "The level design is done with Artificial Intelligence (AI) so we built an algorithm which will create a level on its own and all the loot that you get is also randomly generated," he says, explaining the gameplay.

Zainuddeen points out that it will be interesting for players to find something new every time they play, "The concept behind this is simple — humans don't reincarnate instead what reincarnates is their achievement as any form of energy. Asura is a demon who you can't kill, and when he comes back, he has different powers," Zainuddeen adds.

Ogre Head Studio is a Hyderabad-based gaming start-up. It was started with an aim to break-away from the traditional casino and Bollywood games that were ubiquitous in Indian gaming industry. In their maiden game Asura, Zainudeen gave Indian mythology an interesting spin to make it appealing for a global audience

For the studio, however, success came after two years of toil. With an investment of a mere Rs 6 lakhs, the studio ran out of money six months in, "I was naive to think that the amount would be sufficient for the first few years, but soon we exhausted a quarter of our money. As a last resort, I invested the last Rs 50,000 in the Dubai World Game Expo and we went there and showed a prototype of Asura. Fortunately, two clients liked it and they funded us," he recalls.

What followed was two years of non-stop work, "We basically used to work 8 hours for the client and the next 8 hours on our game. I literally had 50,000 miles on my card and I took Asura to different companies and showed them that. It was a lot of work, but it was fun as well, " he adds. 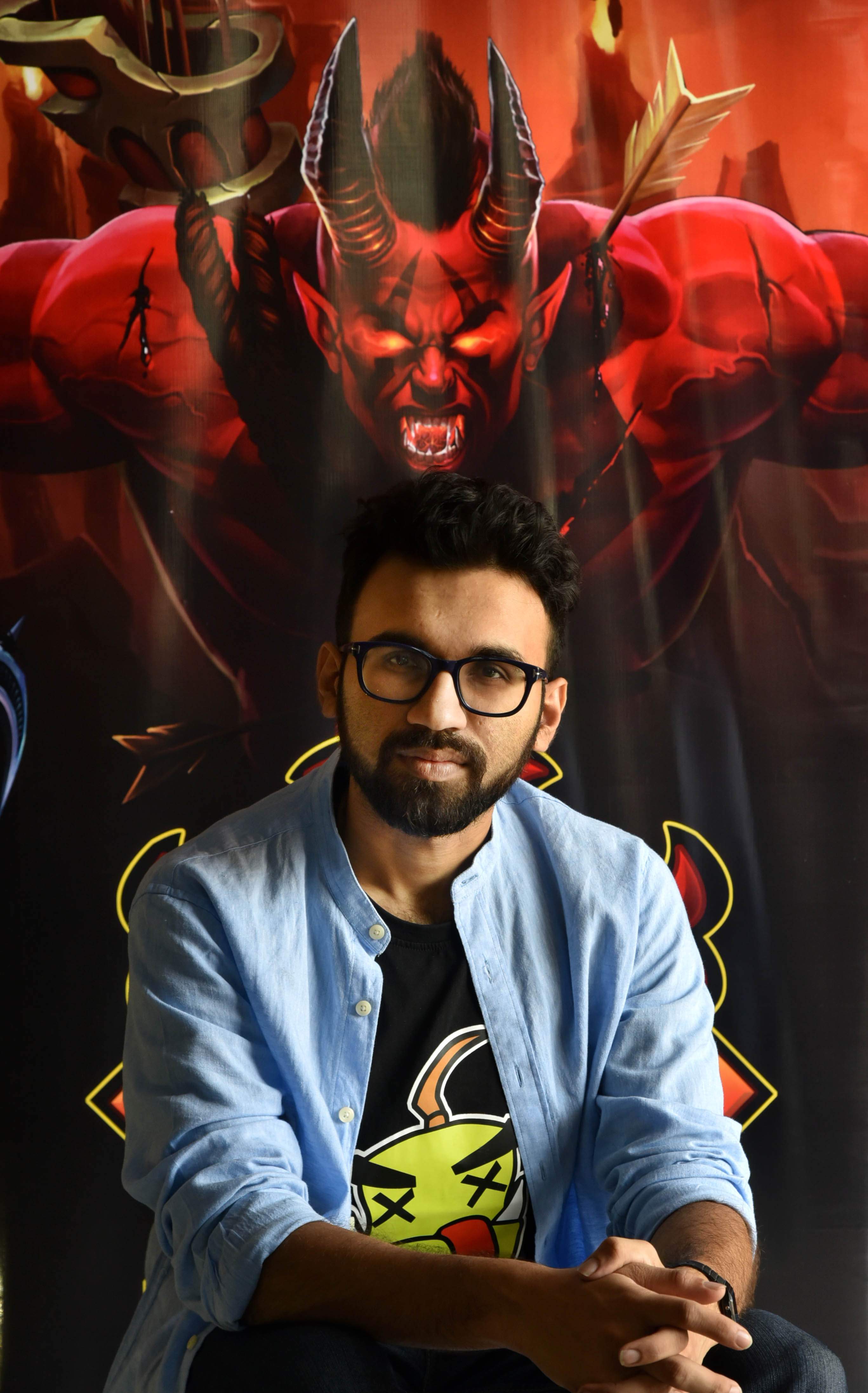 Rough start: Zainuddeen started OHS with a mere investment of 6 lakhs and soon his team ran out of money to fund their start-up but, they emerged out of it stronger

What does the future hold? Zainuddeen hopes to make Ogre Head Studio a hub for talented people to converge and create some exceptional work, "Money has never been the thing. What I would like to do instead is to include a bunch of talented people in our team and provide them with the resources to bring out their creative best,"  he concludes.