Cutting it really fine: Why this Chennai architect's sculptures on pencil tips are the coolest thing on the internet

Rajkumar P has been carving pencil lead for over six years. We speak to the architect-cum-artist about his love for sculpting and how he creates his minute art

It was during his days studying Architecture at MGR University that Rajkumar P first stumbled upon lead carving. A self-proclaimed back-bencher, Rajkumar would compete with his friends to while away time during boring lectures. It was one such friendly competition that first exposed him to the hitherto untapped world of pencil lead carving. "I wanted to try my best and what I did by the end of that silly competition was appreciated by all," Rajkumar recalls. He had created a tiny heart of the pencil's nib with just a normal cutter. Thus began his foray into the world of sculpting, which he has now mastered. A look at his page on Instagram (@lead____leads) will demonstrate his expertise — with sculptures ranging from statues of gods to cubes, cricketers and even names of people. 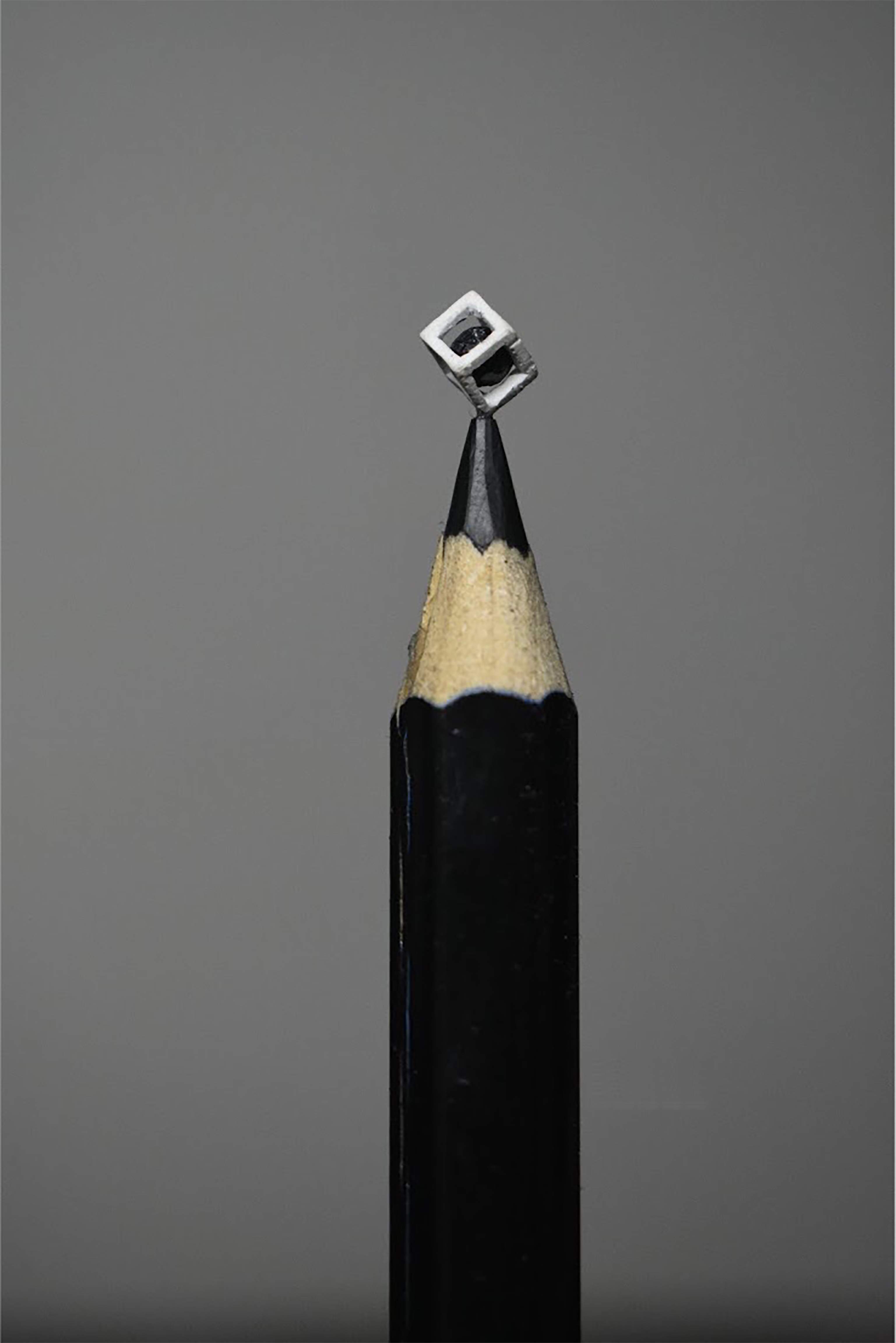 Explaining how he creates this minuscule magnificence, Rajkumar says, "Before carving the lead, it is imperative to remove the wooden casing. I use a normal cutter to remove the wood very carefully so that the lead inside is not damaged." He has to conceptualise the design beforehand and decide how much space it will take up. "The wood will be removed as per the design. For some designs, like larger names, a lot of space is required. A significant part of the wood casing has to be removed in those cases," says Rajkumar. He uses only 10B, 12B, graphite and flat pencils for his carving projects. To do the actual carving, Rajkumar uses a detailing knife, which he says was a birthday gift from his parents. "The knife is so sharp, I have accidentally cut myself several times while carving," he adds sheepishly.

Rajkumar advocates that patience is the main quality that one needs to possess while carving on such a small and fragile surface. "The cylindrical lead has to be smoothened out into a cuboid before anything can be carved," he says. The process is long and cumbersome. "Sometimes, the lead inside the pencil may be broken. In such cases, it is best to use a new one as attaching two pieces of broken lead doesn't have the same impact as carving one single piece," he says. Rajkumar also conducts online workshops to teach others how to carve with lead. He has been doing so since the lockdown last year, when he was working from home. Rajkumar is a full-time architect at the Chennai-based Taamaesek Engineering Consortium. 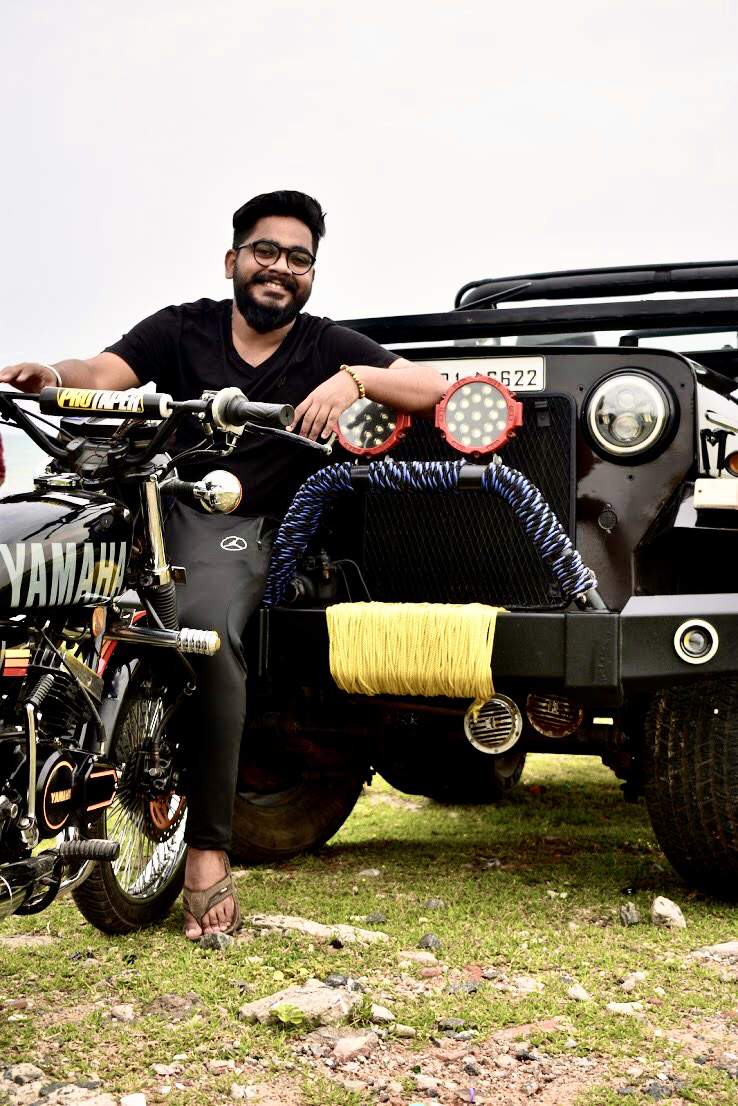 Carving lead is almost therapeutic for Rajkumar, who first carved a pencil lead back in 2015. "Whenever I would feel bored during my college days, I would take a pencil and begin carving. Now, whenever, I feel the need to calm down and relax, I usually go to my room and carve," says the 26-year-old. Rajkumar now takes gifting orders through his Instagram page, which he created in 2018 after much insistence from his friends and college professors. "I put the carved lead in a bottle and ship it to the customers. This preserves the lead and prevents it from breaking," he says. Rajkumar charges anything upwards of `400 for each carving, depending upon the size, along with the bottle that encases it.