Pranay Wankhede, Founder and CEO of The Stage speaks about his start-up that helps students work on the skills required to shine in an interview as well as on their personal growth

When Pranay Wankhede was studying Mechanical Engineering at S B Jain Institute of Technology, Management and Research, Nagpur, he realised that his friends were unable to speak confidently or present themselves during interviews. So, he started a club in 2016 through which he trained them in public speaking and other key interview skills. Today, the same club has been turned into a start-up called The Stage, started in 2019

Pranay says, "Though they might have scored highest marks in their academics, many of these students lack the skills to speak confidently and present their solutions to a given problem during campus interviews. I think effective communication is a basic skill that anyone must possess. When we first started out as a club, we provided free training to students for three to four months. But when people get to train for free, they don't really value it. As a result, most of them did not attend the programme regularly. This finally paved the path for me to launch it as a start-up. The Stage has programmes that'll help students build their profile." 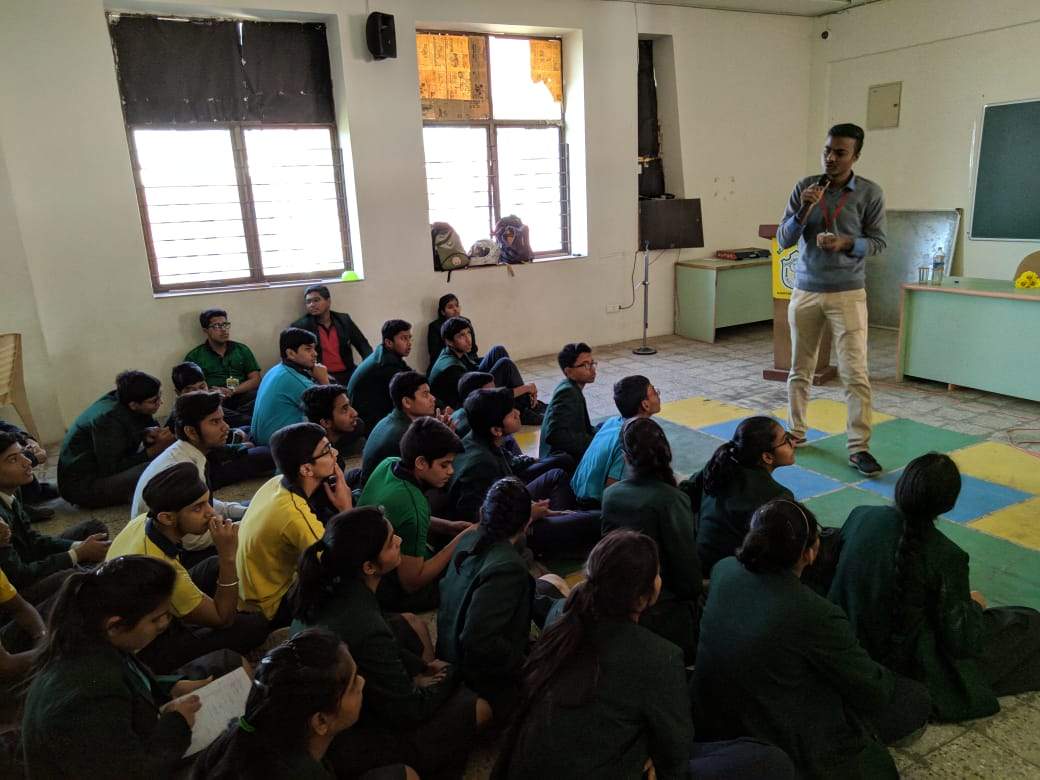 But before he started The Stage, Pranay worked with another start-up called The Climber in Nagpur. He says, "I used to lead a team of 120 students in Nagpur in 2018 through a programme called MyCaptain. I mentored the students in their various issues and the experience that I gained here helped me in my own professional life." Later that year, Pranay and his friends started conducting events like open mics, public speaking workshops and so on. The idea behind this was to invite students who can be motivated to learn these skills after attending open mics or workshops.

Pranay explains, "We conducted more than 30 such events for over a year. But we soon realised that it requires a lot of funds and infrastructure to conduct these events. So, we decided to design a particular programme called Hiro under the banner of The Stage. Under this programme, we train students in six different aspects for their personal growth — leadership, communication, time management, decision-making, emotional intelligence and business etiquette. Aside from this, we train them to write their own résumés, cover letters, emails, develop their own LinkedIn profile, apply to colleges for higher education and suggest fellowship programmes across the country that can help them earn and learn themselves." His team also helps students write their own blogs. At least 300 students have been part of this programme so far.

The Stage was recently selected by the Indian Institute of Management Bangalore for their Launchpad Initiative 2020 and mentored for three months. "Apart from IIMB, we were also part of the incubation programme at NASSCOM. There were 10,000 start-ups selected and we were one of them. We got to interact with industry experts and be mentored by them," adds Pranay. In the future, Pranay and his team want to design and launch programmes for professionals as well as corporates.