Meet Sandeep Kumar, who is going door-to-door collecting books and stationery for kids to study

How often do you change the refill of your Rs 120 gel pen? How often do we use our stationery to its full potential? For most middle and higher-income households, the answer is, 'not too often'. But your unused pens, half-used notebooks and lunchboxes can help someone complete their education. And Sandeep Kumar from Chandigarh has been doing just that. He goes door-to-door to collect rejected notebooks and stationery and distributes them to the marginalised communities.

During his Junior Basic Training Course for a primary teacher's job, Sandeep was posted to a primary school in Bhiwani. The situation there bothered him. "Kids would quit school after a certain age as they could not afford to buy even the basic stationery like pen and paper to continue their education. This bothered me," said Sandeep. "I came back to Chandigarh only to find out that there are slums where children are worse off. They want to learn but they do not have the funds to buy even a pen," he added. 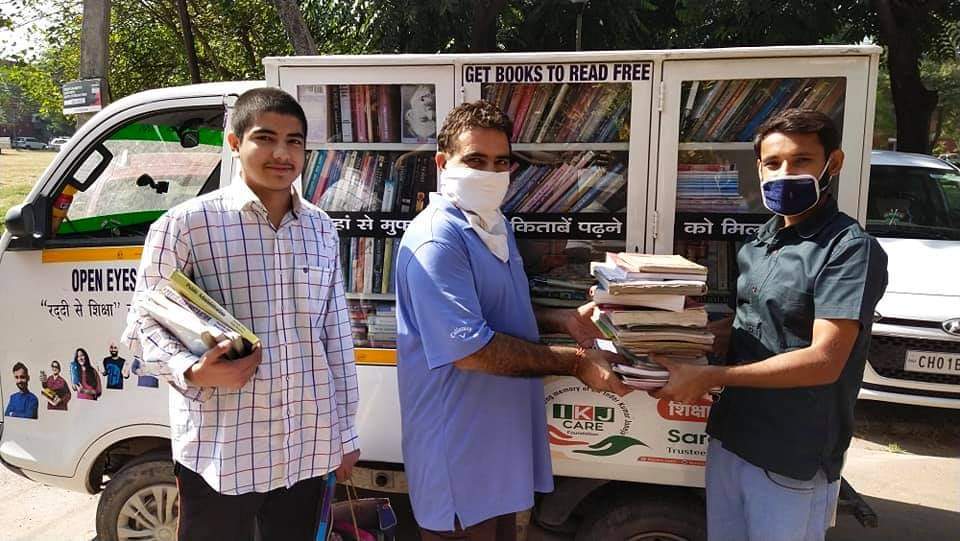 Sandeep decided he needs to do something about this. He established the Open Eyes Foundation in 2018 to help these kids. "I would go door-to-door and ask for pens, books, notebooks or paper that can be used by these students. Every time a kid graduates to a new class they get a new set of stationery. Everything from sharpness to lunchboxes would get an upgrade. I take what's left behind. I then give it to the students who need them the most," said Sandeep. He named this initiative 'Raddi Se Siksha'. "We take pages from the half-used notebooks to make new ones for the kids, and refill the pens. I have never asked for money from anyone. I mostly fund the projects myself. But whoever wants to donate is welcome to," he added. Sandeep has collected more than 10,000 books till date. 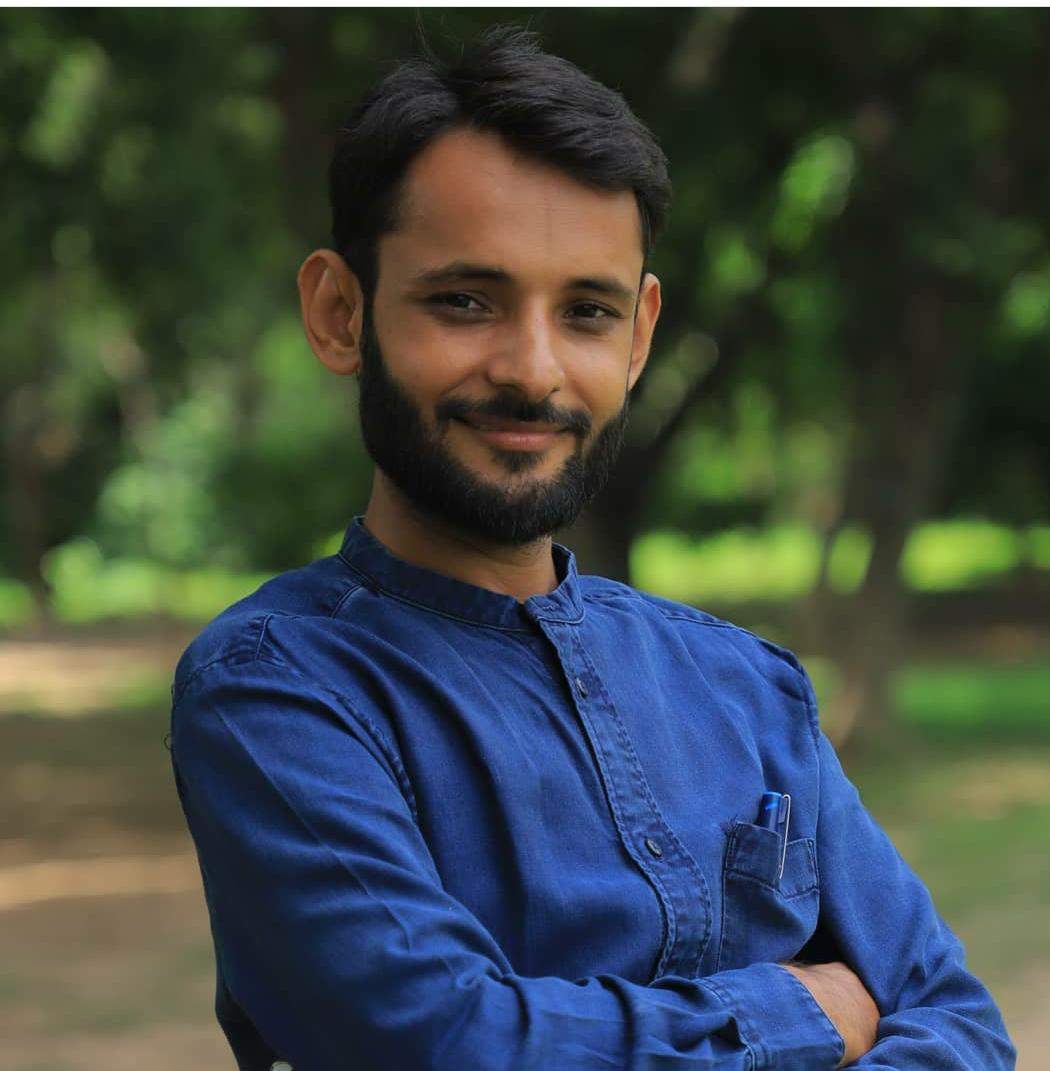 Corona has been tough on kids across the country. Staying locked in at home is not easy. But it has been a nightmare for the marginalised communities. Sandeep has come up with a remote library for these troubled times. "I modified a car into a library. They can take as many books as they want from there. The other side of the vehicle also has sanitary pads for girls and women," he added. Sandeep also has a library where he keeps books and stationery that he had collected over the years. People can come and pick up whatever they need.

Prime Minister Modi in his Maan Ki Baat this October, mentioned Sandeep's minivan library. "It was a great moment for me," said the 29-year-old. But his repeated request to the Governor of Chandigarh to allot a space for his permanent library has gone unnoticed. He had written to the Chief Minister of Punjab as well.