This IRS officer has cooked and fed over 5 lakh migrants during the lockdown. Here's what he has planned next

Aditya formed a Whatsapp group and it all spiraled from there. Help poured in, people came forward and WECARE was born. This is what happened as the migrants walked along the Mathura highway

India's COVID lockdown has been dubbed the strictest in the world and plenty of global heads of state have praised the government for enforcing it. But every action has a reaction — the migrant exodus and hardships that hit the marginalised sections of society were the lockdown's side effect. Our hearts went out to those who walked a thousand miles just to get home. But a few like Aditya Prakash Bharadwaj stepped up when they were needed the most. Aditya, an IRS officer in Faridabad, and his band of warriors, WECARE, have fed five lakh people during the lockdown. But they did not stop there. They also helped animals around the region with food and water. 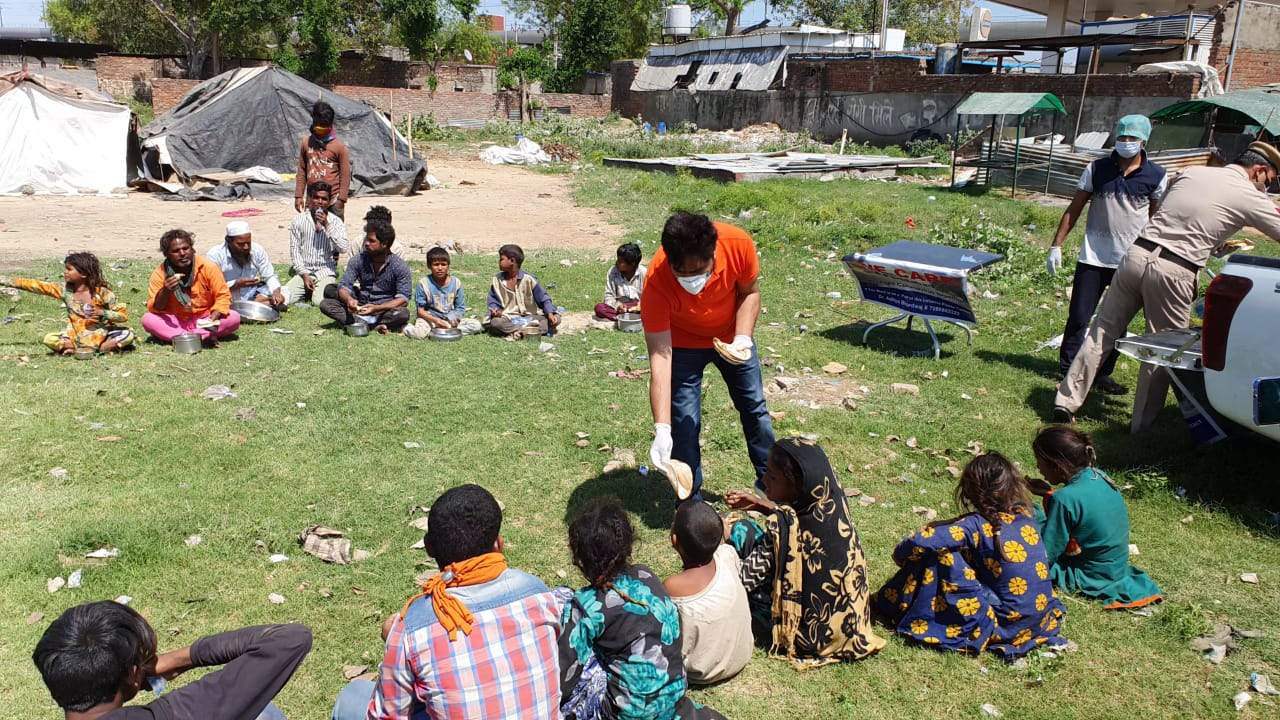 Aditya, who has witnessed the pangs of poverty first hand, could not stay still when the lockdown started and he knew that people were going to run out of food. "Faridabad falls right in the middle of the Delhi-Mathura Highway. Every day, thousands would walk past on their way home. Walking, without food or water. I formed a Whatsapp group with a few of my contacts and we decided that we should do something. Giving them a ration did not make sense as they did not have the means to cook," said Aditya. "We got in touch with a local temple which was shut and asked if we could use their kitchen. They agreed, provided we keep it clean. We started off with feeding 500 people for lunch. Residents of a slum behind the temple were also there — around 200 of them. But by dinner time we had almost 1000, if not more, people who had gathered there in search of food. Word spread like wildfire and by the first week of April we were serving 15,000 meals, three times a day," said Aditya.

But he couldn't have done it all by himself. He had help from his acquaintances. People even donated in kind. "Someone would come and donate 500 packets of biscuits. We would stand on the road and hand them out to those walking past as well, along with bottles of water. We also got SOS calls from individuals who would not come and collect food because they have never taken anything as charity but they needed it desperately. We would go out in the dead of the night to provide them ration so that no one knew," he added. 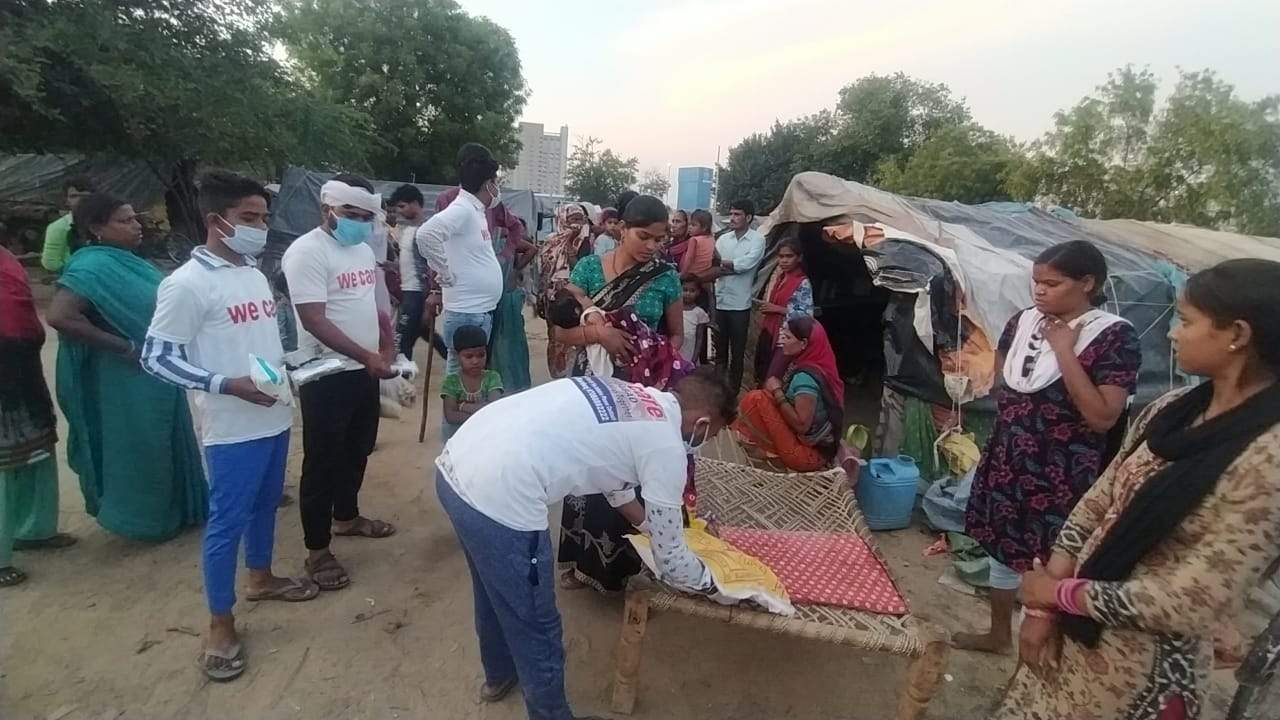 Gradually, his group grew in size and one day a local reporter posted a story about 10 monkeys dying of hunger at the local station. This shook Aditya on a whole other level. "I realised that while we were thinking of our fellow men, we had neglected the animals around us. Our process now is to not waste any food. Whatever is leftover from the meals we serve, we feed it to the animals. We have also kept tumblers of water on the foothills of the Aravalli mountain range — the heat here is scorching and the animals need a regular source of water. They generally get food from the people who frequent that road but now that's missing as well," Aditya said. While the number of migrant workers at the meals has dwindled with time, they are still serving a minimum of 2000 meals each time. 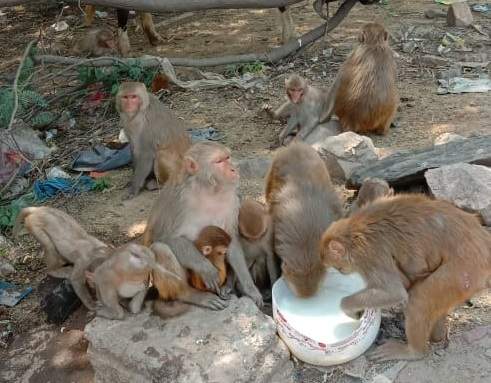 And Aditya wants to keep helping the people around him. "This is something good that we had started. We should continue it. We had also started giving soya beans to lactating and pregnant women. They need the protein. We had asked them to put some soya chunks in whatever they are cooking," said Aditya, an MBBS graduate himself. The local government has been of great help, said the civil servant. "The government has helped whenever needed and also helped connect with the people in need," said Aditya. "We had also started giving milk packets to families who have small children, especially those who are below the age of one. Every individual in the group had a separate task and a day assigned. The volunteers who cook and help with distribution are also locals who had lost their source of income, whom I now pay on a daily basis," he added.

Going forward, Aditya wants to make his initiative even broader and continue helping those who need it the most. He has also got together women artisans to form SHGs to make masks and other crafts which can help sustain themselves on the long-run.