Sowmya Tony, who has been working with government schools to create awareness about child sexual abuse, tells us about what goes on during the 45-minute workshop she conducts

Nalini, a student of class V, attended a workshop on Protection of Children from Sexual Offences (POCSO) Act and child sexual abuse which helped her understand the difference between good touch and bad touch. Now, she is aware of the steps she needs to follow to report such cases and she knows how to help others who are going through the same. Sowmya Tony and Mahila Dakshata Samiti are the forces behind these workshops being held in Bengaluru's government schools.

After spending 14 years of her life in the corporate sector, Sowmya quit her job to take up counselling and help women deal with sexual harassment at the workplace. She pursued Counseling Psychology from Sampurna Montfort College in 2017 and started working with several corporates to create awareness about mental illness, sexual abuse, child trafficking and much more. She says, "Everyone remembers the #MeToo movement that happened recently. Both men and women raised their voices against sexual harassment and several big names came out. I counselled many women who opened up about the abuse they had undergone a few years ago and were unable to report it. They blamed themselves for allowing it to happen and were living with shame and guilt. During this time, I thought that instead of repenting about what has already happened, we can try to curb it during the initial stages itself. That's when I ventured into spreading awareness about Child Sexual Abuse (CSA) among children."

Sowmya voluntarily joined hands with Mahila Dakshata Samiti, a support group that works for the welfare of women and children in Karnataka. Talking about when she started the programme, she says, "I started this programme in January 2019 and we have conducted workshops on child sexual abuse in four schools in Malleshwaram, Vidyaranyapura, Yeshwanthpur and Mathikere. It is a 45-minute workshop for children where we explain to them about good touch and bad touch and mechanisms of reporting and talking about it openly. While our programme covers students between the ages of 8 to 14, we mostly focus on class VIII and IX students because there are high chances of children within this age group being abused and getting pregnant. Many a time, these kids work in the evening to support their family. In such cases, they are sexually abused by the owner or anyone at the workplace. Therefore, we counsel their parents too and tell them not to send their children to such homes where they are abused. After the workshops, students even come forward and share how a bus conductor or a passer-by have touched them indecently in the past," she says. 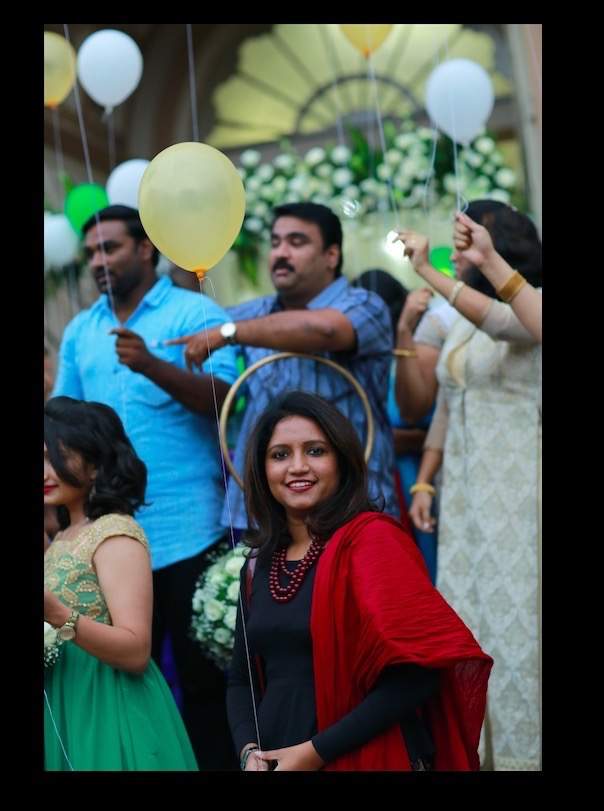 Future plans: Sowmya wants to include many such volunteers who can create awarness on children sexual abuse

Get them to talk
According to Sowmya's observation, many schools in India, whether government or private, hardly consider sessions on child sexual abuse as important. "The kind of conservative society we are living in considers saying the word sex out loud wrong and talking about love or romance openly is looked down upon too. Therefore, schools don't consider this as an important topic to be taught to children. But with the help of the workshops that we conduct, I am getting children to talk about their experiences openly," she explains.

Initially, children don't usually find it comfortable to discuss issues related to sex and abuse. That's why Sowmya takes great care in explaining them the topic via stories. As the stories progress, children seem to find the stories interesting and they start thinking about how they can relate because it happened to them as well. Sometimes, she shares her own experiences and real stories of what happened with other children. Currently, Sowmya is the only person who is handling these sessions. Hence, she plans to bring more counsellors on board. Apart from this, she wants to reach out to as many schools and children as she can.