How technologist-cum-eco warrior Debayan Saha is fighting air pollution, one award-winning innovation at a time

Soon after graduating from IIT Kharagpur in 2012, Debayan Saha started working at a private company that was involved in developing drones for the Indian defence forces because, in his own words, ‘it seemed like an attractive job; the kind that most IIT graduates would aim for’. However, this opinion changed drastically after a few years of working in this field and he finally realised that this was not his calling after all.

“I seriously began thinking about how I could benefit the society at large through my work. I wanted to do something that would really leave a lasting impression,” says the BTech Mechanical Engineering graduate who was part of many innovation challenges in college, even winning the GE Edison Challenge, an open innovation challenge for the university student community in India. He was pursuing a fellowship in Healthcare Innovation at Stanford University in 2015 when he met Dr Shashi Ranjan, a scientist from National University of Singapore, a co-fellow who shared the same ideals as him. And the duo had their ‘Swades moment’ when they decided to leave for India to create a social impact through their work.

“Soon after reaching India after completing our fellowship, we were invited by the Indian government to work in the healthcare space at AIIMs, New Delhi. That’s when we specifically started working in the domain of air pollution. We were mentored by none other Dr Randeep Guleria, Director, AIIMs and one of the best pulmonologists in the country, who also happens to be the WHO spokesperson for air pollution and respiratory diseases in India,” recalls Debayan who then founded the Delhi-based start-up Persapien in 2017 with Dr Shashi Ranjan and Yogesh Agarwal, a fellow IIT alumnus. Their first product – Airlens Nasal Filter was launched in the same year after almost two years of intensive research, and quite remarkably, it was a hit, especially in the Northern part of India where pollution has been a raging problem for quite some time now. “In addition to it being popular with consumers, it also fetched us many national and international awards, including the Enzen Global Hackathon - Innovation for Sustainable Development, 2018, London and Best Innovator Award at Startup, India 2018. 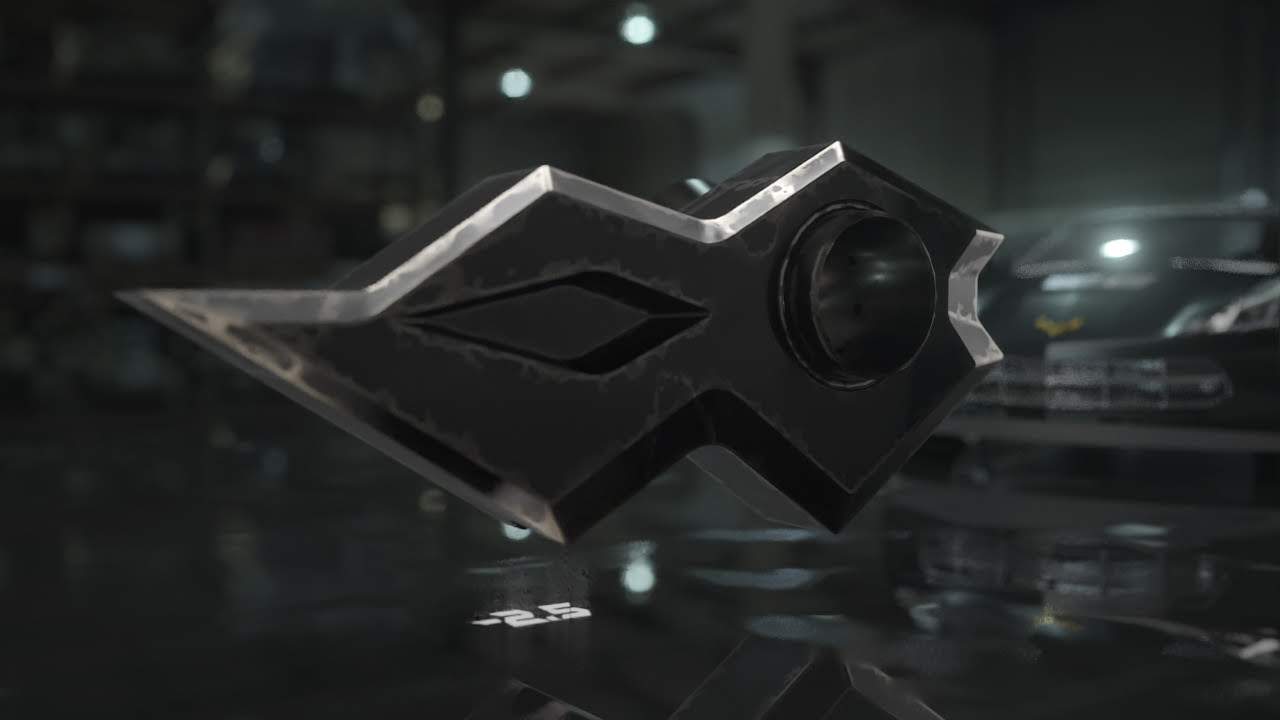 The device (-2.5) works like a magnet and manipulates wave energy and electrical energy to convert small pollutant particles into a clump

This year, Debayan and co launched -2.5, another revolutionary product that is completely different from its predecessor, the nasal filter. “Unlike the nasal filter, which is a preventive device to protect oneself from pollution, -2.5 aims at clearing the ambient air pollution and making the city free from pollution. This device fits on to the exhaust pipe of vehicles of any automobile. When the harmful effluents start flowing out once the vehicle is in motion, wave energy and electrical energy work together to induce certain magnets-like properties on to these pollutant particles such that when these pollutant particles are being emitted out by the car, they start working like a magnet. Each of these particles will attract other pollutants in that vicinity and form a heavy clump  and will fall on the ground due to gravity. This device has 10x. If it is fitted on one car, it neutralises the pollution from 10 similar cars,” he explains.  The USP of the product is that there is no recurring cost as no filter or membrane is used that will need to be replaced periodically. “It is a plug-n-go device. Once it is installed, it runs like any other electronic device,” Debayan explains adding that -2.5 has also won many accolades including being shortlisted for Google’s Launchpad Accelerator programme this year.

Debayan does not want to limit himself to being a scientist and an innovator. He wants to impart his knowledge to the younger generation as he believes it is the only way we can solve social problems together as a community. It is in this regard that his start-up has partnered with the Entrepreneurship Cell of IIT Madras to host ‘Co-Create’,  platform to encourage over 300 student teams to bring innovative ideas to solve complex environmental and social problems and then guide the selected teams through the extensive process of innovation and development of the idea to come up with a real-life product. “I think young talent should be encouraged. A lot of youngsters have good ideas and with a little nudge, they can surely come up with something exciting and game-changing for sure,” he smiles.