Visual effects helped me to materialise my visual story without any limitations says, director Don Abraham. The whole process took him three years

This visual effects artist Don Abraham from Kottayam has done a 10-minute short film on the journey of a journalist trying to find the truth about a new artificial intelligent (AI) robot, SIAH (Simulated Intelligent Artificial Humanoid). It took him three years to complete this film. This is the first 3D short film in India. Excerpts from the conversation:

Why did this film need to be done in 3D?
Back in 2014, the scriptwriter, Sohesh and I were discussing various story plots that had the potential to be made into a short film — S.I.A.H was one among them. Since it is a science fiction film, to get the real experience you need to watch it in 3D — there are some elements like holograms that will only look real when seen in 3D.

How can people watch it in 3D at home?
You can use anaglyph 3D glasses to watch it online — on phones, tabs or your laptop. You can also use VR headsets and play a side-by-side print of the film. And if you want the theatre experience you have to wait for the premiere. 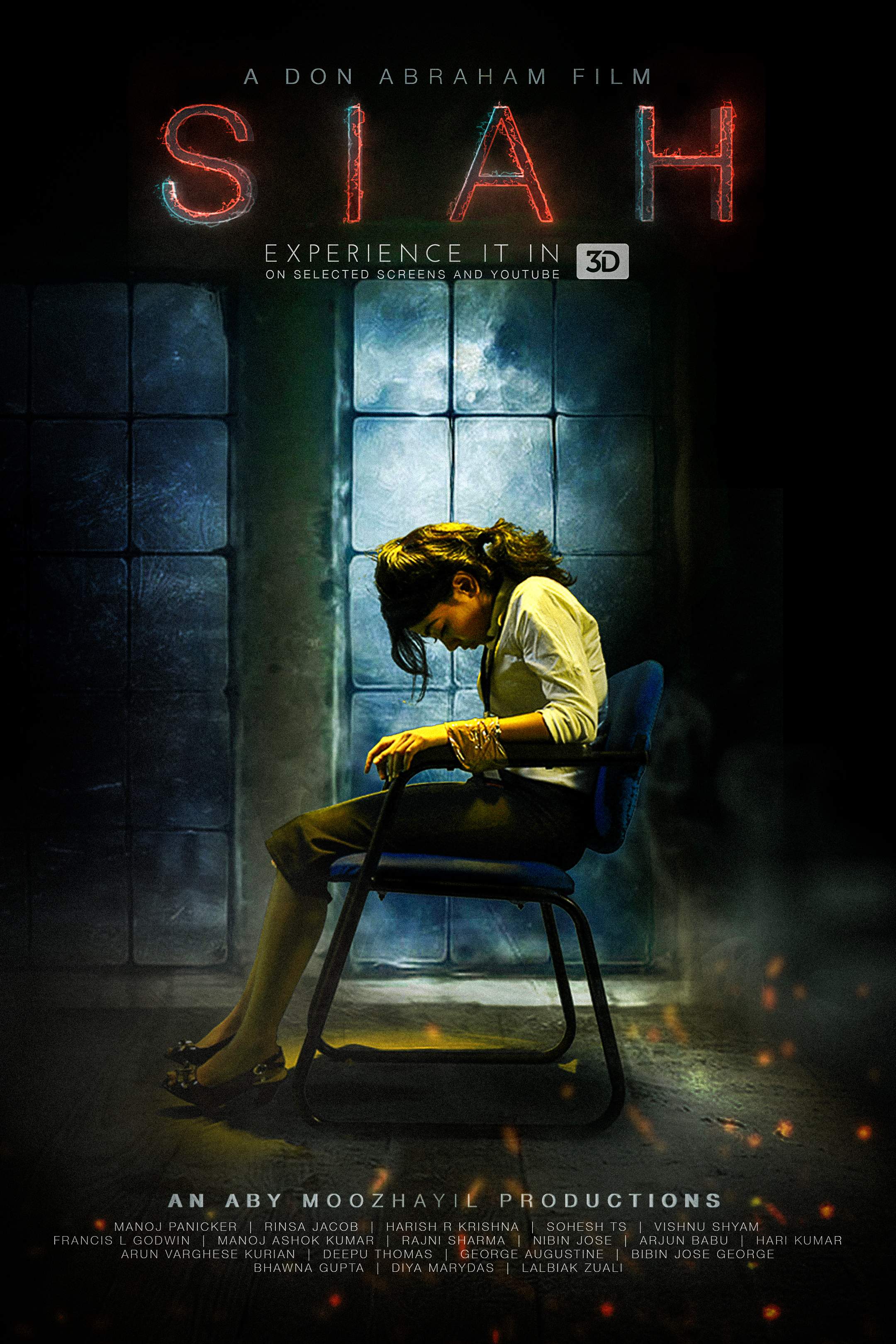 What are the challenges you met when filming?

The first challenge was, of course, to shoot it in 3D. We had no 3D cameras, so, we thought of filming the characters in a green matte studio and composing them in an environment entirely created by CGI. Shooting in the green screen was more challenging than we expected. We had to pre-plan everything beforehand. This doesn’t happen if you are shooting in real locations, where the actors and crew could interact pretty easily. But in the case of a green matte studio, they all had to imagine the things that are to be created in CGI. After the shoot, the most difficult part was to create the environment in CGI. We needed powerful combative systems to work specifically for such a VFX intense project. But all we had was a MacBook. We had to model, texture, light, render and composite the whole environment which was challenging and fun, This project helped us learn a lot.

When did you start working on this film?
Pre-production work, such as scripting and pre-visualization started as early as July 2016. By December that year, we were done with that. We shot the first schedule by the end of December 2016. Post-production was arduous as the whole environment was to be created in CGI. Apart from the crew, our editor, Godwin, helped me out the months it took to create the 3D models. 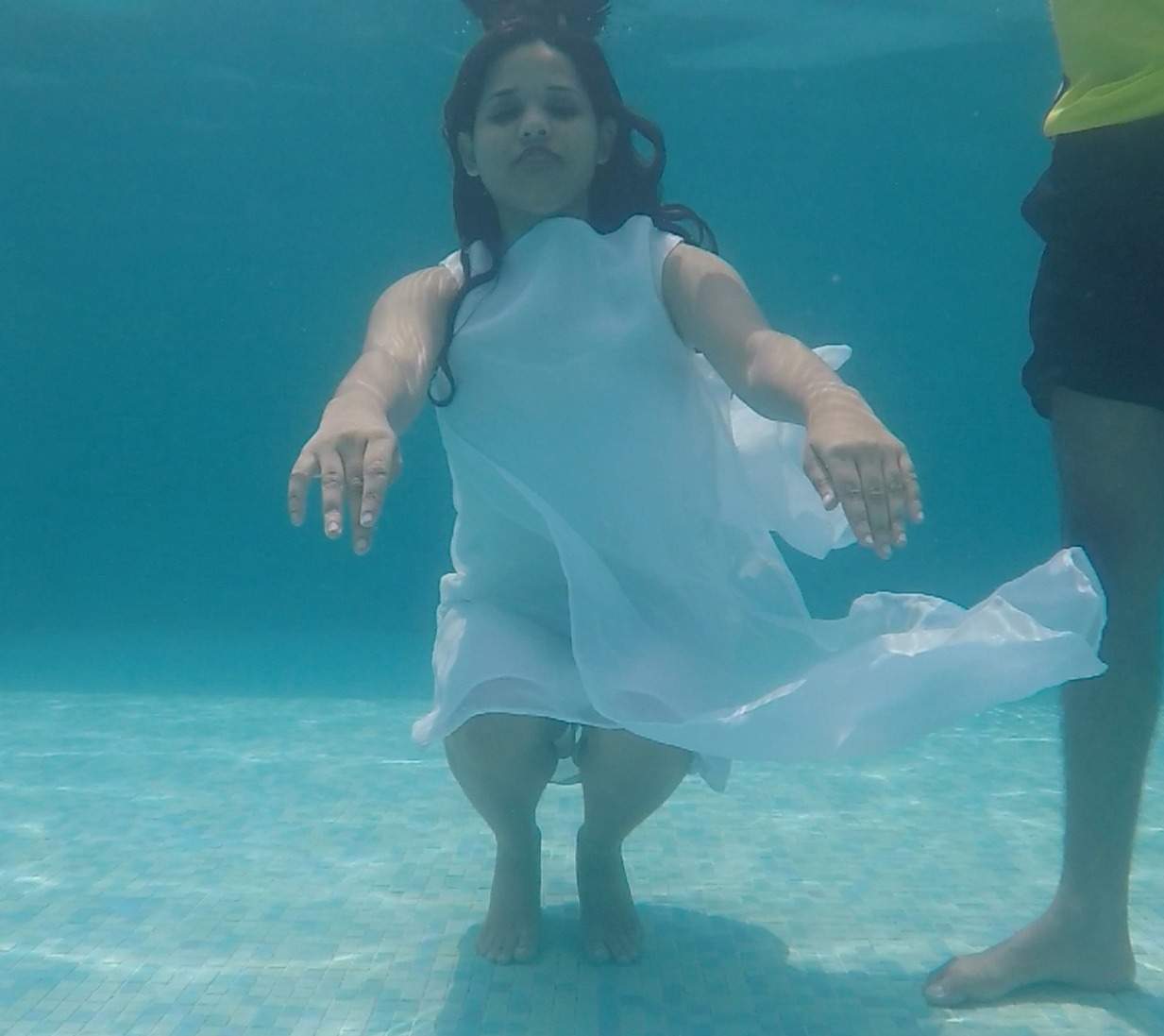 A scene from the short film

What is simulated intelligent artificial humanoid? How it is related to your film?
The first act of the script explains what S.I.A.H is, and why is it called Simulated intelligent Artificial Humanoid. Explaining it now would kill the curiosity to watch the film. Let the audience watch it and find out.

Where can we catch this movie?
The movie is complete and we have the final output ready. We are now planning to do organize premiere shows. Followed by film festivals. Finally, it would be available on online platforms.