Meet Aryan, the 10-year-old Bengaluru boy who's a pro on the monkey bars

Aryan Ale started climbing money bars when he was only five-year-old. His name has also entered the India Book of Records for climbing monkey bars with 13 kgs of weight in 23 seconds

As a child, do you remember playing on the monkey bars? Climbing them, wildly swinging from them, trying your very best to complete the course without letting go — it truly served as a great exercise and was lots and lots of fun. But with that fun came a lot of pain in the arms. Clinging on to those bars is certainly not an easy task. It takes a lot of practice and requires more strength than you can imagine. But ten-year-old Aryan Ale from Bengaluru can make climbing these bars look like it’s a piece of cake. He is the son of Pappu Ale, a judo player, Ekalavya awardee and a fitness expert with more than 27 years years of experience.

Aryan started climbing monkey bars when he was only five years old and his parents were surprised to see how quick he was at it. He says, "I was inspired by my father's fitness regime. One day, when he was at the fitness centre, I joined him and told him that I would like to climb the monkey bars. He refused but I went ahead anyway. From then on, there was no looking back. I practise every day for two hours in the evening and now, my father trains me for this." 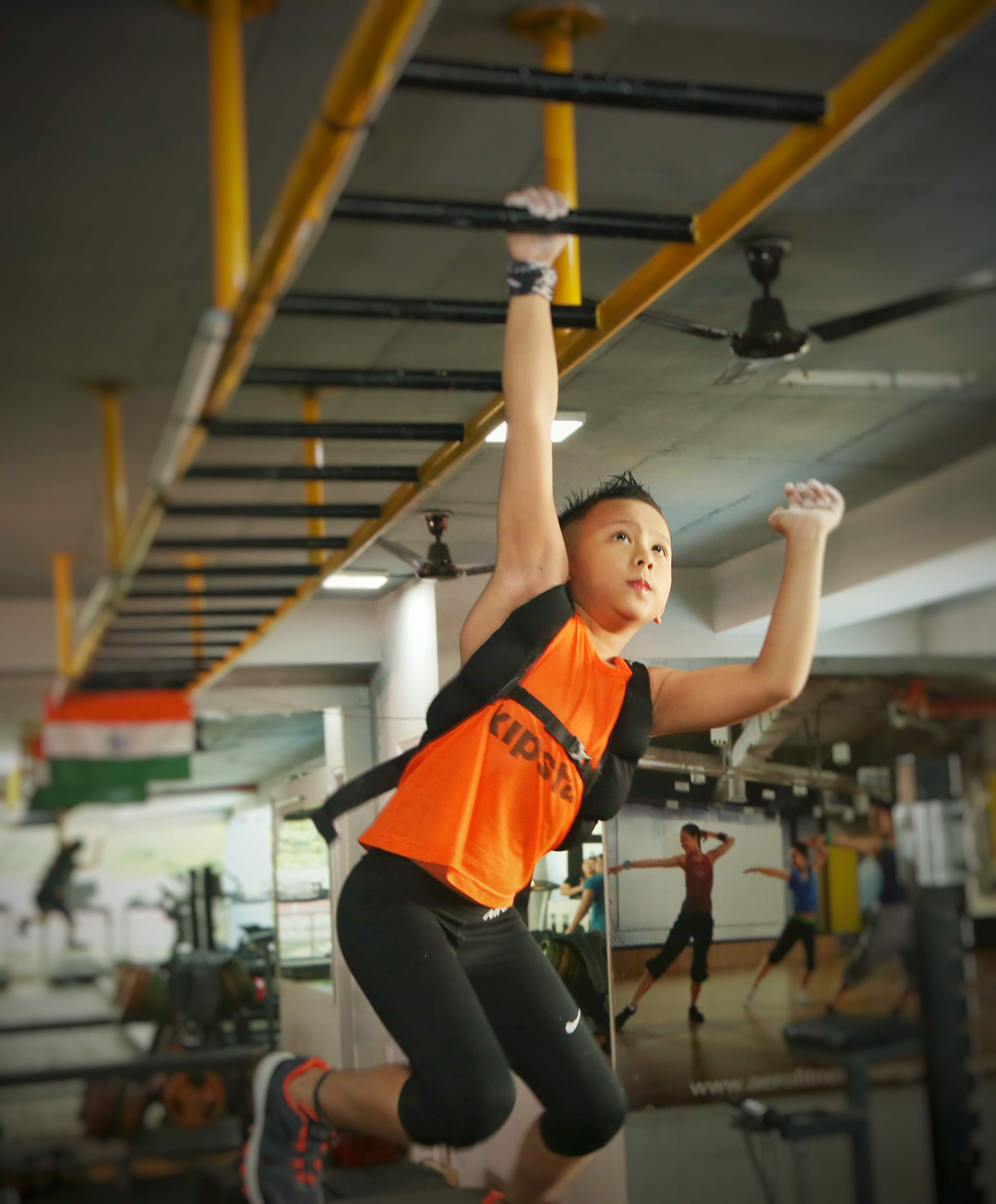 Recently, Aryan’s name found its way into the India Book of Records for climbing 14 metres of monkey bars with 13 kg of weight on his back in 23 seconds flat! Now, he aims to break his own record by doing the same in 15 seconds and enter the Limca Book of Records as well as the Guinness Book of World Records. When asked about how many times he can climb the monkey bars consecutively, he says, "Without the weights, I can climb five to six times and with the weights, I can climb it twice."

Supplementing his training, Pappu Ale also takes care of Aryan's diet and sees to it that he does regular exercises to gain more upper body strength to climb faster. Aryan also practises judo and swimming. "I will be participating in an inter-school swimming competition shortly," says this expert climber. Like Aryan, his eight-year-old brother Aman is also a good climber and he too aims at entering the Guinness Book of World Records as the youngest person to climb the monkey bars. Aman says, "I was inspired by my brother to become an adept climber. Currently, I'm practising to climb the bars in a shorter time without the weights." 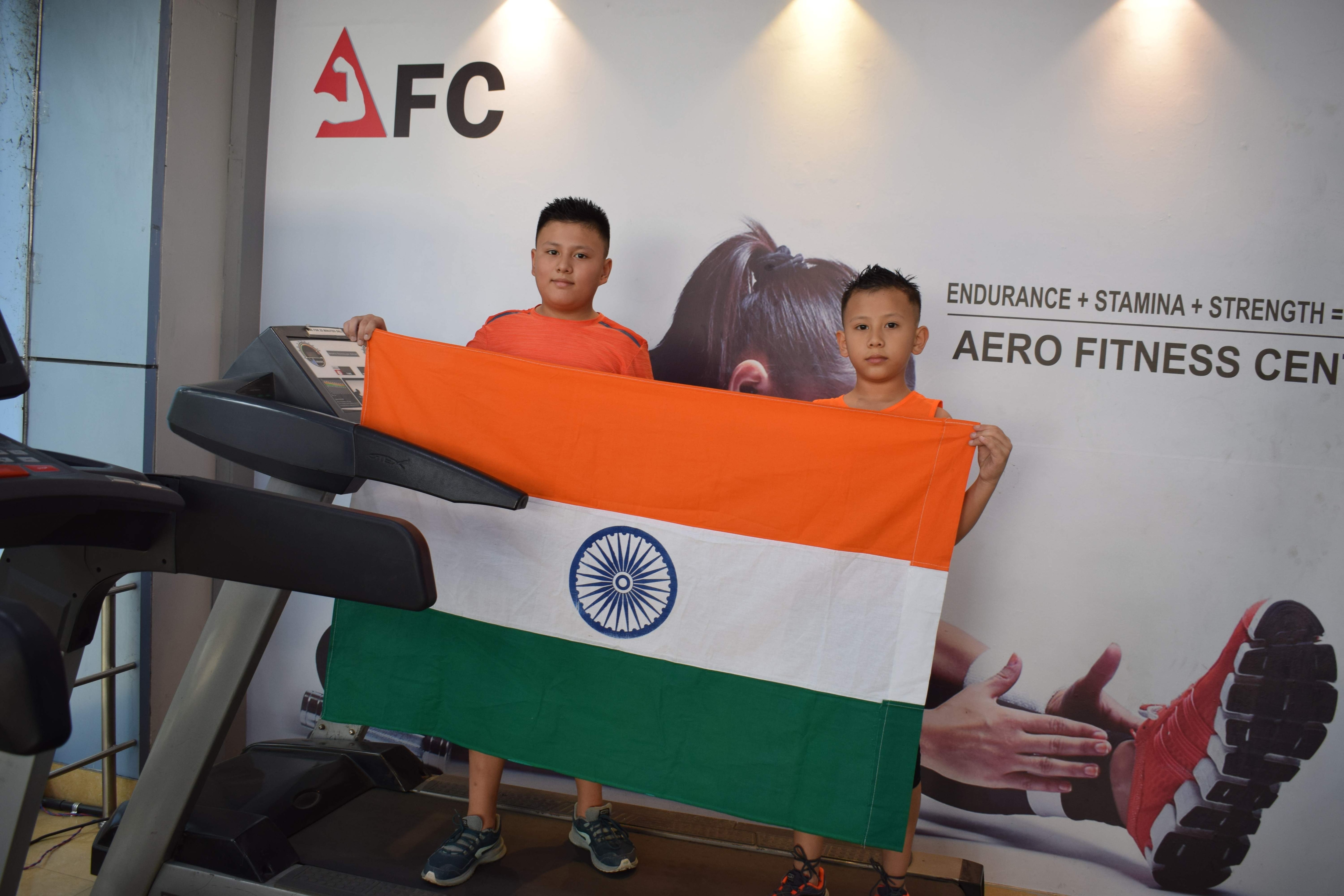