The secret Facebook group was started by three queer IITians in July 2012, who wanted to create a common platform for all queer students in IIT to interact — they then joined the case against Sec 377

The whole country lauded the apex court's landmark judgement scrapping the 157-year-old Section 377 of the Indian Penal Code that criminalised homosexuality in India. But this verdict came after almost three decades of struggle by the LGBTQ community in India. Among them are a group of 20 IITians who were party to this petition. The handful represents a 400-strong group of LGBTQ IITians across India named Pravritti, which, in Sanskrit, roughly means different thoughts.

The secret Facebook group was started by three queer IITians in July 2012, who wanted to create a common platform for all queer students in IIT to interact. Given how connected different IITs are in exchanging ideas and researchers, it quickly spread to a group of about 50-60 students from various IITs. "Pravritti has been an informal group. No one, who is not a member, would know about it" said Akhilesh Godi, a 2015 graduate from IIT Madras who is now a data scientist at a leading Indian start-up. "It gives you an outlet to be yourself and makes you feel more secure." 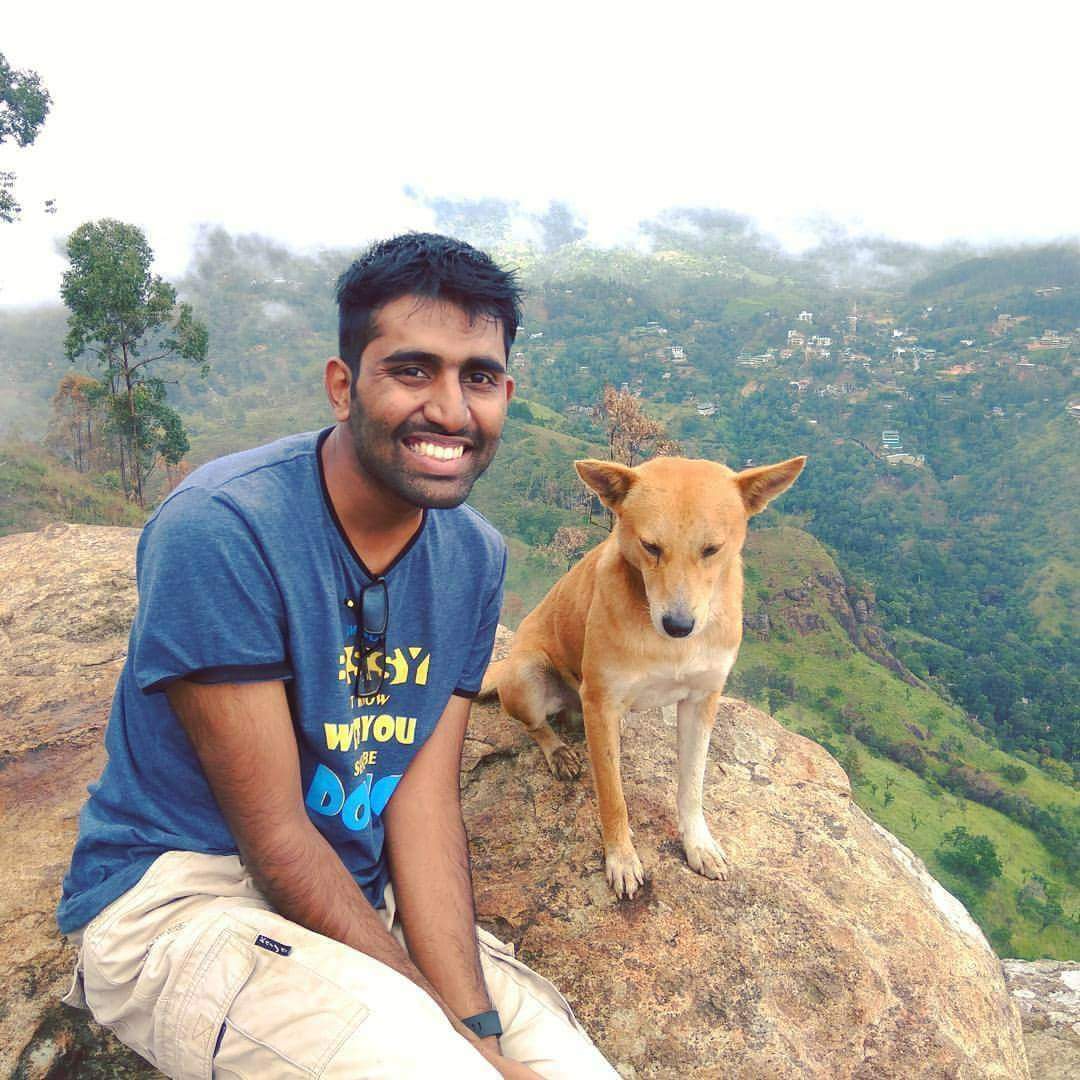 It's high time: Akhilesh Godi is ecstatic that they managed to change the script for lakhs of Indian queer people

Unlike most other students groups or bodies, Pravritti didn't find the kind of acceptance the students would have liked from the administration. When Karthik Rajkumar, a student from IIT Madras, wanted to start a formal group he faced resistance from the authorities.

"To an outsider, it might seem that the IITs uphold a liberal setup but an institution which practices gender segregation to the limit that the girls and boys hostels are at different corners of the Delhi campus, cannot be expected to embrace the queer community," said Debottam Saha, a PhD scholar at IIT Delhi.

However, things have changed over the years. Campuses of the premier institution now have their own chapters for the sensitisation of LGBTQ rights and awareness — Vanam in Chennai, Saathi in Mumbai and Ambar in Kharagpur. But as the SC overturned the Delhi High Court verdict on Section 377 these groups started diluting, "When the Right to Privacy verdict was announced and these petitions were revived, we started talking about a petition from an institution like IIT," said Saha. "We wanted the authorities and the society at large to know that there is a significant population of IITians who belonged to the LGBTQ community." 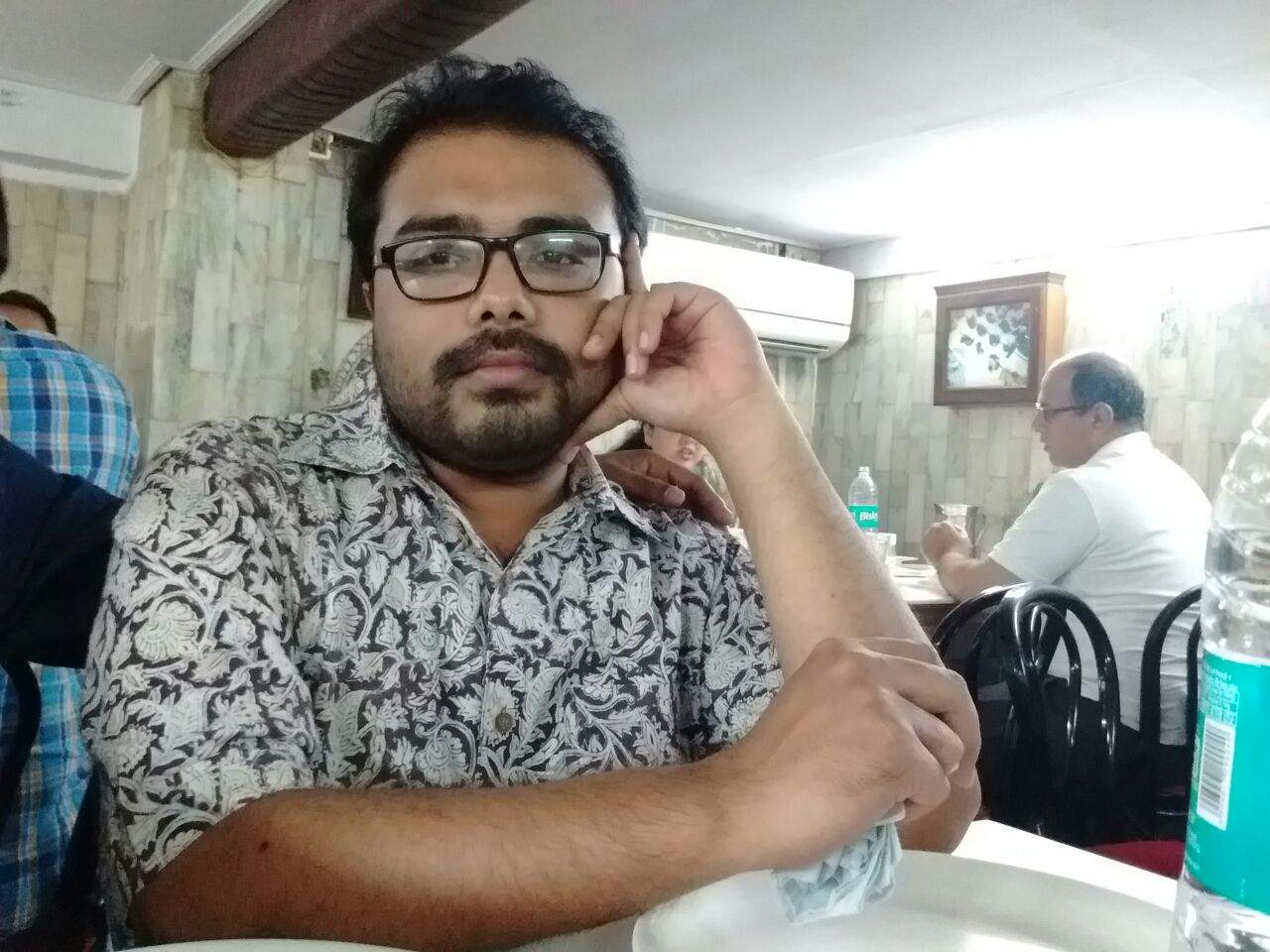 Man with a plan: Debottam Saha has been spearheading the movement for acceptance in the IITs for a while now

Debottam recalled a comment on a post supporting the gay community, "It said that the 'disease' has now spread to IIT as well. We wanted to dispel that idea and tell people that JNU and DU are not the only places that gay or queer individuals are at," he said. The petition was filed with no support from the administration but there is now a need to formalise the LGBTQ communities in various IITs, they feel. "I feel this is high time that we have a formal interaction with the administration, who have been sort of aloof from the issue till now," added Saha.

Godi too is hopeful that the verdict would bring about some real change, "I hope this legal change would lead to societal transformation as well. Most people are ignorant of this section of the society. This gives us an opportunity for dialogue which I believe would lead to better awareness," he believed. 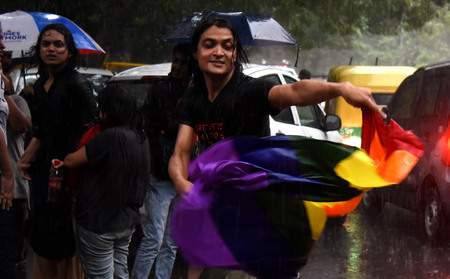 Dance of democracy: Celebrations in Delhi after the verdict was read out

Though Akhilesh's family has been supportive throughout, Debottam has faced resistance along the way. When he confided in his brother that he liked men at the young age of 12, his family went berserk. He had to convince his father that he would 'mend his ways'. "When I finally came out of the closet my mother and brother supported me. But unfortunately my father still thinks that a blood test could tell what's wrong with me," said a now confident Saha. "My mother read up on literature to understand my situation better. I do not claim that my mother is too progressive but she makes an effort to engage in a dialogue to understand the situation on the other side of the table. That is what we are in dire need of. We need people to be able to talk freely. With this judgement, I think we have come a step closer to a better future."