Do you prefer natural remedies over allopathic drugs? Dr Harinath does too and he hopes to solve health-related problems naturally

A senior researcher at DRDO for 12 years and a successful decade-long tenure at the Medical University of South Carolina, Charleston — Dr Harinath Kasiganesan left the life that millions yearn for. And for what? To become a farmer. Sounds bizarre, right? But Hari has impeccable logic to back his decision to shift base to Pennagaram, Tamil Nadu — his home. "I felt guilty of the fact that most of my research was somehow not reaching the public. Instead, profit-minded multinational drug companies were benefitting from it," says Hari, "I realised that this kind of reductionist research approach was not addressing the real root cause of the disease; instead it was giving only a palliative or temporary relief to patients with unwanted side effects." 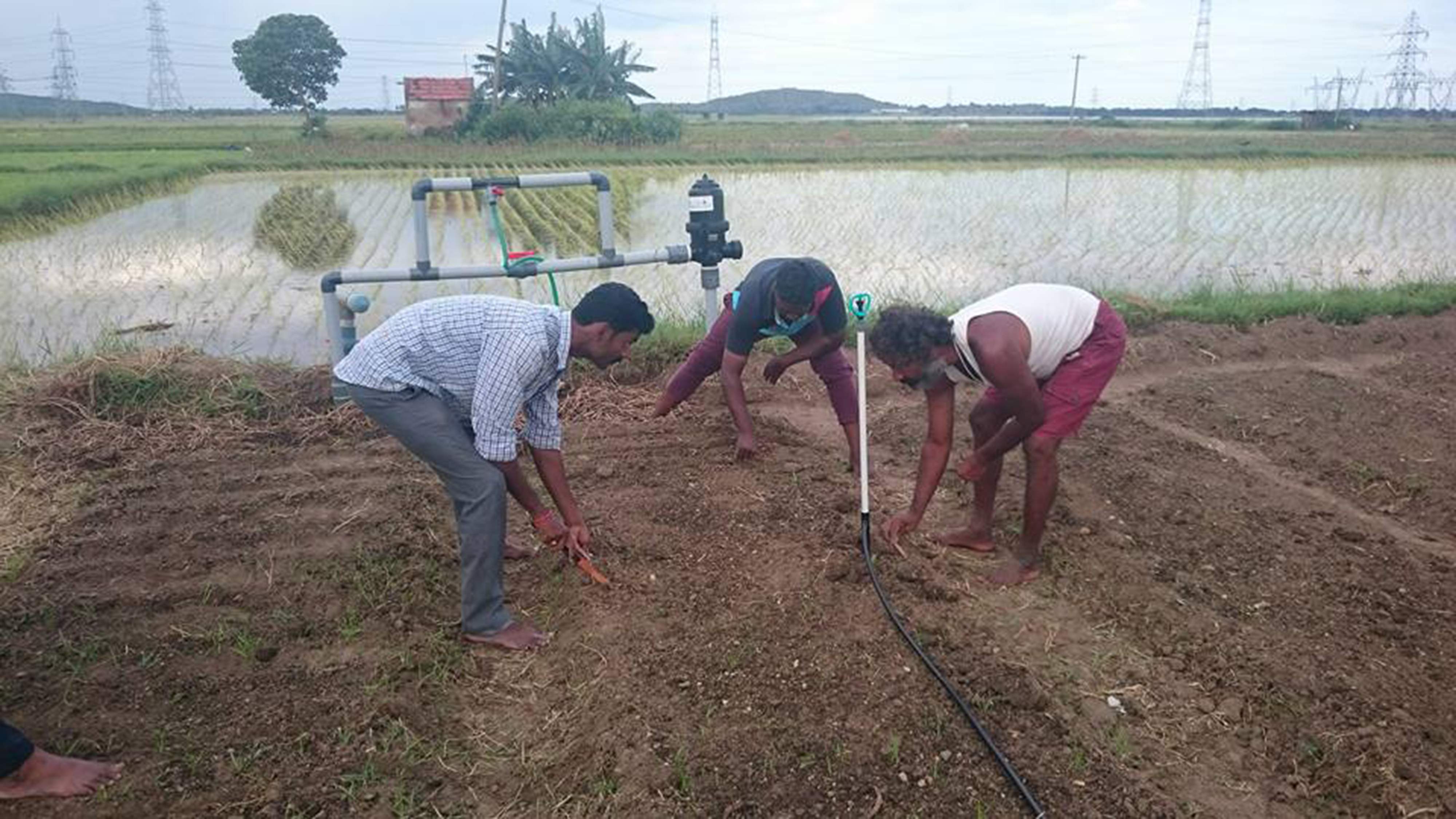 Reap as you sow: Hari is now cultivating indigenous varieties of rice such as Mapillai Samba, Kichili Samba, Karung Kuruvai and Kala Namak

While he was battling his conscience, his mother was diagnosed with advanced arthritis and spondylitis. When the prescribed painkillers failed, Hari suggested that she drink the extract of Moringa (drumstick) leaves, a herbal cure that dates back centuries. And what do you know, it worked like magic! It dawned on Hari right then that the problem needs to be cured right from the roots. "The primary root cause of all modern human diseases is the quality and type of the food we eat and the lifestyle we lead," adds Hari, who decided to use his scientific experience and knowledge in a field where it would directly benefit the society in finding a permanent cure.

To achieve his goal, Hari, who returned to India in 2015, bought a piece of land and traveled around Tamil Nadu in search of indigenous seeds and cultivation methods, and he did extensive research in his field for two years to understand the art of organic farming. "I realised that these crops are tolerant to extreme climatic conditions and have unique medicinal properties," explains Hari, adding, "Grown using organic inputs such as fertiliser made out of cow dung and urine, milk, curd, and local herbs, the food produced is rich in macro and micronutrients and it possesses several medicinal compounds that not only provide the body with the necessary energy, but it also enhances the immune system." 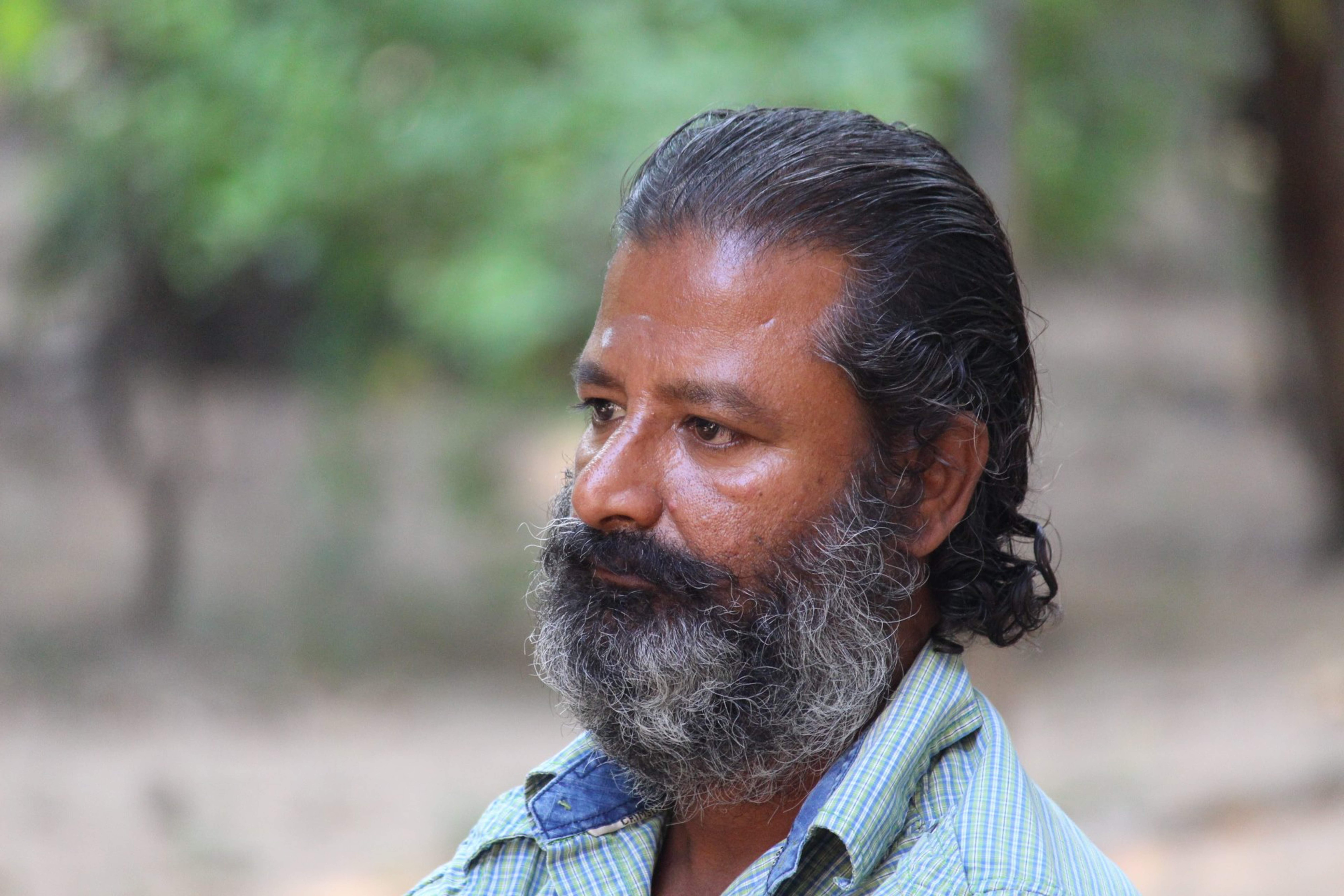 Research in his blood: Hari had joined the Defence Institute of Physiology and Allied Sciences, DRDO, Delhi as a senior research fellow in 1994

Hari is now cultivating indigenous varieties of rice such as Mapillai Samba, Kichili Samba, Karung Kuruvai and Kala Namak as well as local herbs that are well known for their medicinal properties. "I have also developed a few nutraceutical products such as Moringa Bullet (powdered extract) and Bringaraj Haircare from our produce. These natural products are available for sale," says Hari, recalling that he suggested using Moringa leaves to his mother after he came across a review about the health benefits of Moringa oleifera. "The discovery of the miraculous natural cure for my mom’s arthritis intrigued me. I have now developed a few simple methods to successfully cultivate plants without using any synthetic fertilisers, pesticides and artificial growth promoters," he explains, adding, "I prepare organic compost using fresh cow dung, urine, green mass and dry mass from my field and use it as soil microbial inoculum to promote biological activity in the soil and boost the nutrient availability. I also make organic pesticide using a paste of ginger, garlic, green chili and neem leaves that are soaked in cow urine for a week and spray 1/10 the concentration on the plants in the evening after 4:30 pm to get rid of pests. Making a paste of fermented Moringa leaf in buttermilk and spraying plants in the evening provides necessary nutrients directly through the foliar root."

Content: Hari is satisfied with his decision to come back to India and take up traditional farming

Hari had joined the Defence Institute of Physiology and Allied Sciences, DRDO, Delhi as a senior research fellow in 1994 for research in human physiology. "I was recruited along with 200 other candidates. We had our orientation training at the Institute of Armament Technology, Khadakwasla, Pune where I met Dr APJ Kalam for the first time. During my DRDO days, we were mainly focused on finding pharmacological or non-pharmacological remedies to contravene combat stress and retain the fitness of soldiers working in a hostile environment," says Hari.

Twenty-four years later, he still has an active research routine. He is working on finding novel natural remedies to address the root cause of various diseases. "I want to put our traditional medical practices into the scientific parlance and develop nutraceutical formulations and functional foods from my homegrown organic produce for the protection as well as cure of human diseases," says Hari, "I am active in the conservation of indigenous seeds, cultivation and medical practices of our country through teaching and hands-on training of farmers, students, and groups who want to take up organic farming."

Hari is satisfied with his decision to come back to India and take up traditional farming. "I am happy that I am contributing towards saving indigenous grains and herbs. I can finally use my scientific knowledge and experience to benefit our society and future generations," he adds.