Children's Day: Why Jugaad Co's attempt at Children's theatre is something your kids will like

Ever met a crayon going through an existential crisis? Sound absurd? Then you definitely have to check out Jugaad Co's enactment of the popular story 'The Day The Crayons Quit.' Through this interactive play designed for children who are four and above, the actors dress up as crayons with issues, asking the young ones to try something new in life.

The group had their most recent performance a couple of weeks back at the Children|Literature|Fun at the Bangalore Literature Festival 2018 and like the previous 17 performances, this 45-minute-long show was also performed to a full house, who were in absolute awe. "The issue each crayon has is different. Blue only gets to paint really huge structures and that makes it very stubby, whereas Black only gets to be the outline and never gets anything fun," says Jimmy Xavier, the theatre collective's co-founder. The way each crayon sorts the issue out forms the essence of the play. "There's dance, music and a lot of interaction. The message here is to try something new and then life becomes exciting," Jimmy adds. 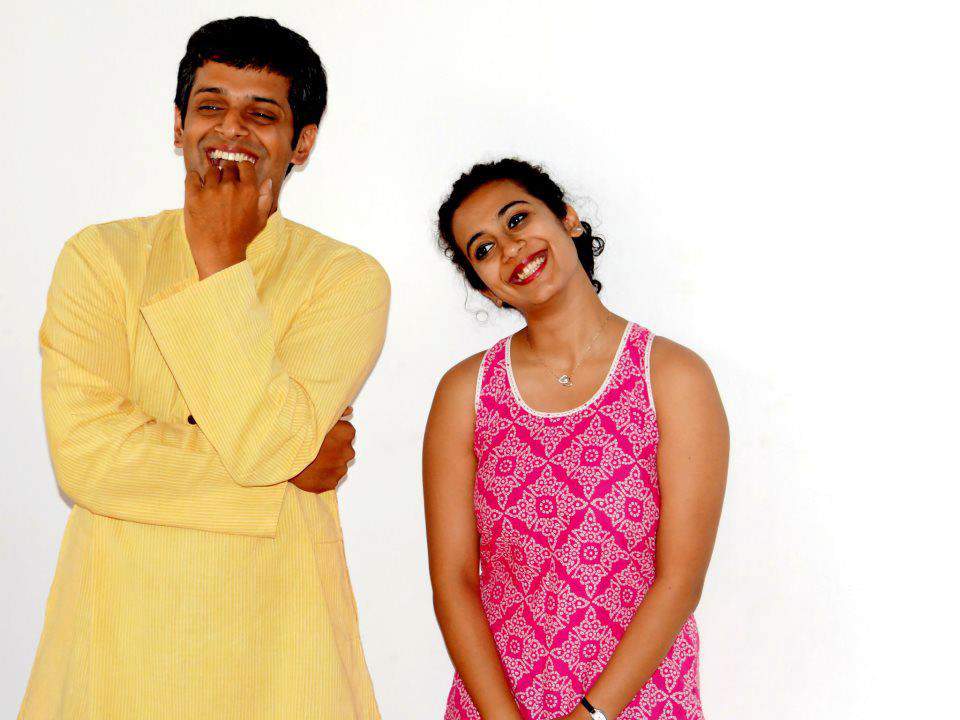 When we were forming the group, we wanted to give it an Indian name. One of the things that we Indians are good at is our jugaad. Anna and I love the way the word sounds

In case you don't recognise the name, you probably will find his voice familiar — as he's a popular RJ in Bengaluru. Jimmy and his wife Anna Thomas founded Jugaad Co six years ago. They've staged over 20 short plays till now including the dark and insightful In A Forest Dark and Deep. So far they've been performing for adults and this is their first play exclusively for children. "We have a five-year-old and we take her to watch plays often," says Jimmy, "But that was when I started noticing that there's a dearth of good content for children."

Jimmy does acknowledge the fact that keeping children engaged was a big challenge since the little ones have a short attention span and get bored easily. But isn't there a solution for everything? "The play is very interactive. That was our primary aim. Also, these kids get to learn a lot of songs and get to go home with a determination to try out something new," Jimmy signs off.