Darshana Rajendran gets candid about her love for theatre, acting, music and of course, Bavra Mann

It's a starry night. Three women sit on a beautiful balcony. They've just opened a bottle of red wine using a screwdriver and a hammer! (Some of us have done that, right?) Sameera, the first woman, is a popular actor who knows that her career has come to an end. Her brother will arrive the next day to take her to Dubai. This night is probably the last one that she can enjoy with her girlfriends. Appu, the second woman, is contemplating getting back with her ex, Maathan. She is madly in love with him and so is he. But all that this struggling actor dreams of making is making it big in films. And then there is Darshana, a counsellor. She knows what can possibly help her friends right about now — her voice. And so, she sings Bavra Mann, a forgotten song from the movie, Hazaaron Khwaishein Aisi, aloud!

This is a popular scene from the recent Malayalam romantic thriller, Mayaanadhi. I'm sure that those who've watched the movie can't forget that balcony scene. It should come as no surprise that a couple of weeks after the film's release, Darshana Rajendran, the actor who plays Darshana, released her cover of Bavra Mann and it went viral. "Bavra Mann is my go-to song! I always sing it whenever somebody asks me to sing something," she says. She recalls hearing it for the first time, a few years ago, when she was a Delhi University student. She instantly connected with it.

Listen to the cover here:

Music has always been a part of Darshana's life. But she had no clue that Mayaanadhi would announce to the world what an amazing singer she is. "The cover that I released recently was actually recorded a few years ago by a friend. Once, actor Roshan Mathew, who is a close friend of mine, made Leona Lishoy (who plays Sameera) listen to it. She loved it! Leona and I didn't know each other then. We met on the sets of Mayaanadhi where she would make everyone listen to my song. So, when we were shooting the balcony scene, I was asked to drink some hot water and clear my throat as I had to sing the song in the next scene. I was so surprised!" Darshana exclaims. She also remembers how the song blended in perfectly as it was the final scene, and how Aishwarya Lekshmi (who plays Appu) broke down. 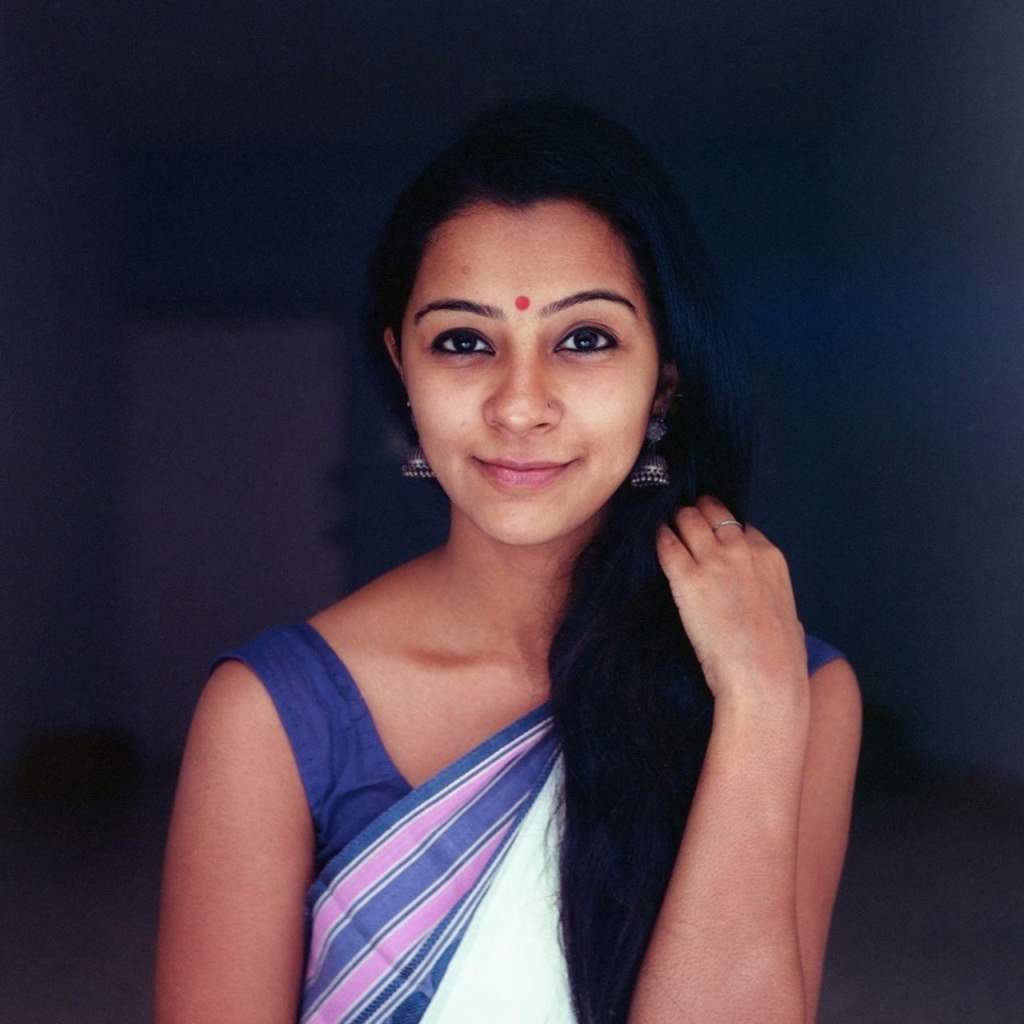 My parents were very supportive when I quit my job. Everyone is very creative in my family. So every day, it is almost as if one person performs while the others are cheerleaders

Darshana also gets candid about her introduction to acting. "After my post-graduation, I moved to Chennai for a job at IFMR. That was when a friend asked me to audition for The Little Theatre's pantomime production of Alice in Wonderland. I got through the auditions and was given the role of Alice. That was a wonderful experience. It was very new, but I loved doing it," she recalls. Later, acting became a regular thing. She soon quit her job to follow her passion. "It was a calculated risk. I knew what I was doing. Unfortunately, theatre doesn't pay you much. So I'd do storytelling and voice-overs gigs part-time," she says. She also played a part in Put Chutney's Ctrl Alt Delete and even played a role in the Tamil film, Kavan.

Now, post Mayaanadhi, she is happy to have made her mark in the Malayalam film industry. She is currently working on two more films right now. Boy, this Bavra Mann girl is definitely going places!