Preeti’s ninth and latest book, A Hundred Little Flames is all set to release on the first week of November. The pre-orders have begun and the response has been excellent

It wouldn't be wrong to call Preeti Shenoy her own biggest fan. She is in awe of her books and the kind of response that they have been receiving ever since she released her first book, 34 Bubblegums and Candies, in 2008. Her books have since been life-changers for many, or so she believes.

And now, the author (and most importantly, her fans) have reason to celebrate. Preeti’s ninth and latest book, A Hundred Little Flames is all set to release on the first week of November. The pre-orders have begun and the response has been excellent. In this book, Preeti narrates the tale of an 80-year-old man through the eyes of his grandson and the story is set in a village in Kerala. 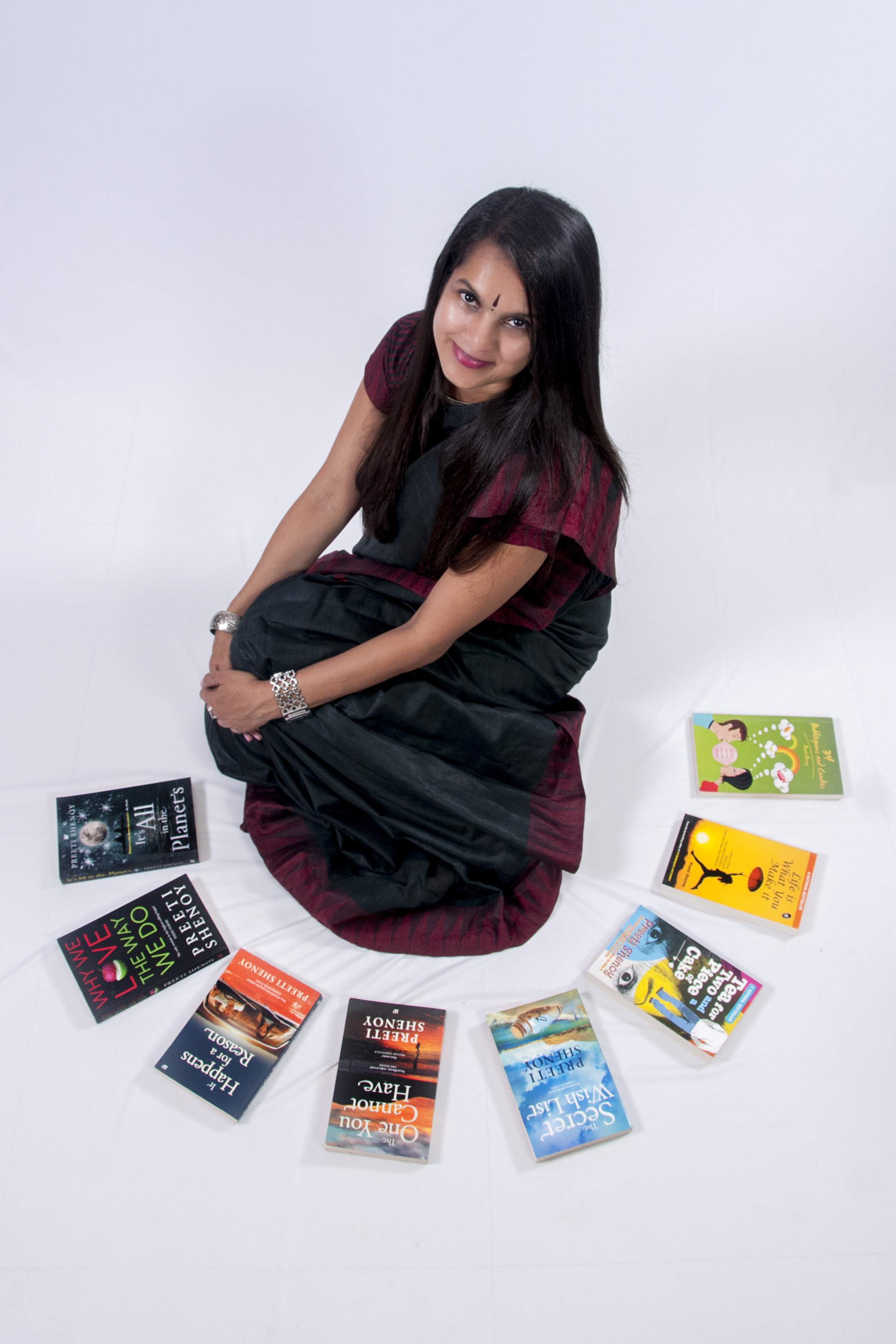 So many guys have said that 'The Secret Wish List' was an eye-opener for them. They never realised that they were this gorish. So many people have appreciated it. A young man asked his mother for her wish list and promised to make them all come true

For someone who does not wish to write something that’s already out in the market, this particular story is inspired by the author's summer vacations to Ernakulam and the relationship with her grandfather. “The ancestral home is inspired by my own ancestral home in Kerala. I used to write letters to my grandfather. I have very fond memories. In today's society, grandparents are sidelined. They stay with the people who work and take care of their kids. They are not treated as individuals. I wanted to write a story that captures all of this," she recalls.

The story takes the readers back to the 70s and 80s, and the 50s too, around the time the first postal stamp came into existence. To get a feel of this era, the author spoke to a lot of people from that generation. Preeti has used a lot of Malayalam terms to give the book that authentic feel. She believes that the book has been successful in transporting the readers back in time. "The early readers have compared it to The Kite Runner, as they're transferred to a different time and era. I feel quite flattered by the comparison," she says.

This triggered our interests to hear more anecdotes from Preeti's memory about her childhood, but sadly, we were disappointed. "These are a few memories that I treasure. I don't want to speak about them," she says, firmly, "The story is told through the eyes of Ayaan, who is from this generation. The story is completely fictional." Almost a decade later, when Preeti looks back at her books, she feels that her writing style has tremendously improved to a level that she feels like hiding her first book from people. "Because of that reason, I'm relaunching 24 Bubblegums and Candies with the title Love a Little Stronger, right after releasing this new book," she says.

Criticism has never overpowered this proud 45-year-old. She loves herself and her work. In fact, the criticism she receives is very minimal. "99 per cent of the messages I get are fan mails. The rest is criticism. I try to derive the good out of it and improve myself," she says.