When I was a little girl, I used to fight with guys in the village every day, says Mary Kom who claimed her fifth Asian Championship gold

Besides being an active and top-level boxer, the 35- year-old is a sitting Rajya Sabha MP, whose attendance in the house has never been brought into question

Every medal is a story of struggle, says the indomitable M C Mary Kom, who considers her fifth Asian Championship gold medal special as it came despite the many roles she has had to play outside the ring in the past one year.

What are these roles and what makes Mary Kom the best fighter we have? Here are some excerpts that can help your curiosity

On being GenY's idol
It’s my mentality and my will. If these two are strong then nobody can stop you. That’s why I’m still fit and I can say I’m stronger than even the young boxers. I push my limits to train myself harder and harder every single day.

On practising with male participants
Knockout is a very hard, very difficult in amateur boxing. In professional boxing, it is easier because there are many rounds, 6-7 and the opponent is more tired. Sometimes, if one of the boxers is stronger then it’s easier for one boxer to knock out the other. In amateur, we have only four rounds and have to box with the proper guard. Timing is important, sometimes a well-timed punch will lead to a knockout. But knockout is not easy (laughs). 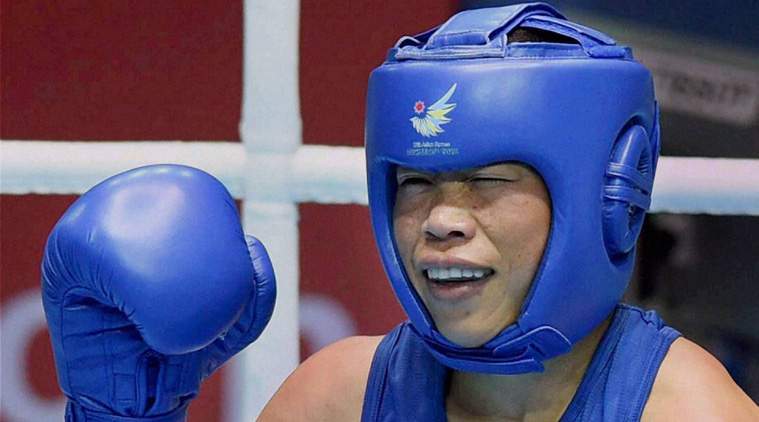 On fighting outside the ring
When I was a little girl, I used to fight with guys in the village every day. We used to play together and fight over everything.

On India is not producing more people like her
I have kept patience and sacrificed a lot, it might be very difficult for other girls to take it up as a profession. Let’s see, I’m praying and hoping, after 1-2 years, we might see a number of women in the field. I’m running my own academy too so I’m doing my best, giving my best to bring more Mary Koms in the country.

On family support
Right! Yes, I am very lucky and I hope other women have such a husband too. Very few people get the support from a family. If other men support their wives or sisters, that will be of great service to the entire nation.​

On working with young blood
I enjoy it a lot! People see me as a role model, so I don’t want to sit quietly and want to contribute something for the nation.​

On missing being a kid again
There are many unexpected things I have done as a kid and I miss that. I would climb trees and pluck the fruits.