Remembering Ram Jethmalani: What a young law student who interned with him learnt after a fiery cross-examination

A year after the legendary lawyer's passing, one of his former interns who is a lawyer herself, recalls all the lessons she learnt from her mentor and about his larger than life personality

My first meeting with Ram Sir was as a law student — one who considers herself extremely fortunate to get an opportunity to intern with a legal legend like him. On the first day of my internship, I was informed that I needed to accompany him to the Patiala House Court, where he was going for a cross-examination. Having heard a lot about his incisive art of cross-examination, I was extremely curious and delighted in equal measure. While on our way to the court, he asked me whether it was the first time that I was going to watch a cross-examination. I said yes. Upon hearing that, he said, 'Let's chat after the cross-examination'.

When he entered the court premises, every lawyer who saw him, even if from a distance, rushed to him to either shake hands or touch his feet. And when he started the cross-examination, I was awestruck with the dedication and commitment with which he continued to question the person in the stand for almost three hours at a stretch — mind you, I am talking about a time when he was over 90 years of age. While on our way back to office, he asked me what I had noticed during his cross. I told him everything that I had taken note of. To which he replied, “This is a skill you acquire through long experience and long introspection. If somebody wants to really read what interesting cross-examination can be, you should read the cross-examination of Oscar Wilde in his defamation case which was filed against (Lord Alfred) Douglas’ father.” From Independence to the Emergency, from Rajiv Gandhi's assassination to the 2G Scam — you name any crucial event or a high profile matter and his name will come up

Days went by and as my association continued with his chamber, I saw in him a role model and a mentor. To say that he led an illustrious life, would be an understatement. Each meeting with him taught me a new lesson, which not only helped me understand the basic nuances of law but also helped me learn several life-changing lessons.

There was always somebody who needed his help, and he would help everyone in the best way possible. I'm sure there are hundreds of people who have many such stories about the phenomenon that was Ram Jethmalani.

From his way of reading and interpreting the provisions of criminal law in a totally unique manner to the knack of making innovative arguments, I learnt so much just by observing him. 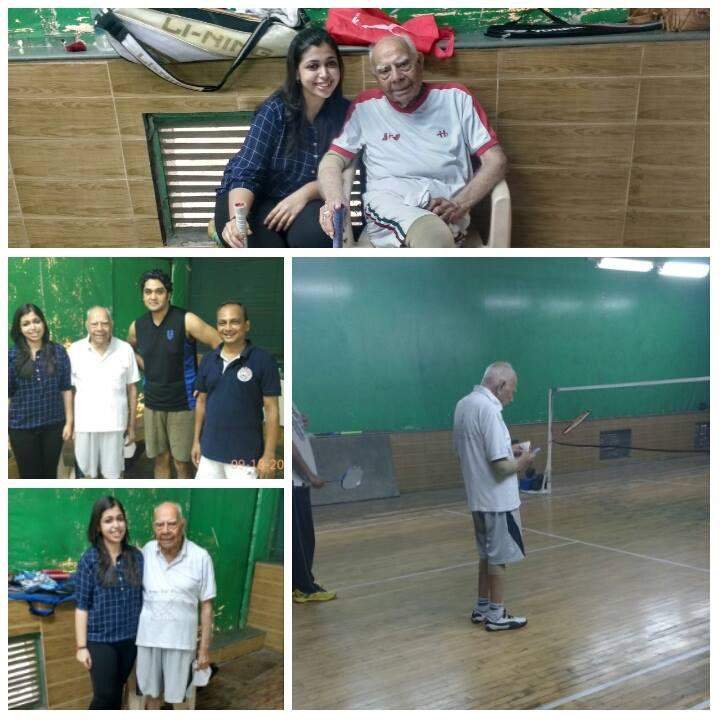 Tanvi with Jethmalani during a badminton session

One of things I learnt was the need for attention to detail. In his briefings, I saw him meticulously examining each detail in the matter and also saw him questioning the client even on the minutest details of his case, so as to get absolute clarity on the facts of the case. Quite often, he would come up with a hidden fact or an argument, leaving the rest of us marvelling at the man's foresight and intellect.

For him, the courtroom was a stage and he was an actor — albeit one with empathy and passion. His way of framing an argument and also presenting it was undoubtedly magical — there was always pin-drop silence in a crowded courtroom when Ram Sir started his argument. He had absolute clarity in his arguments and also presented them in the most understandable manner.

His love for legal education, students and law universities had no boundaries. He was a completely self-made man, reaching Mumbai practically penniless and yet making it big on the merit of his wit, tenacity, determination and back-breaking hard-work. 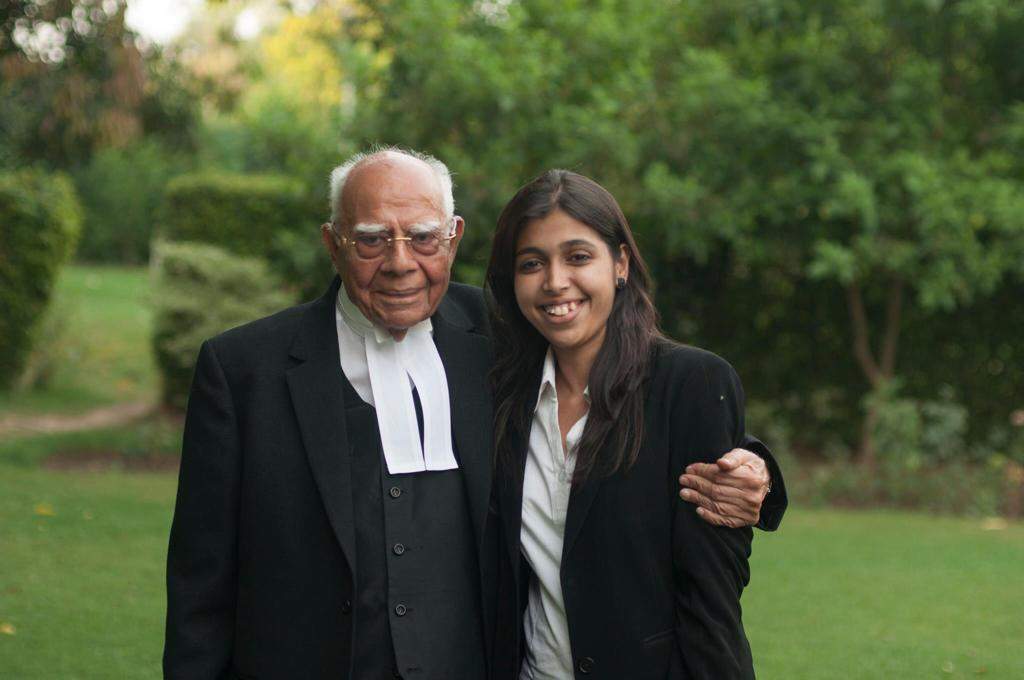 Ram Sir was definitely larger than life. From Independence to the Emergency, from Rajiv Gandhi's assassination to the 2G Scam — you name any crucial event or a high profile matter and his name will come up. It would be apt to say that he saw India growing, which was also reflected in many of his arguments.

I fondly remember the day that he gave me a copy of his biography Ram Jethmalani: Maverick Unchanged, Unrepentant with a note which read “If you have chosen this profession, be prepared to put in a relentless amount of effort and hard work. There is no substitute to hard work and there is an absolute delight in putting your best effort into what you are doing.” These words motivated me when I started my journey as a young lawyer and will continue to be the guiding light for the years to come.

I have no words to thank him for the role he has played in my life as a mentor, role model and an inspiration. Although he is not with us anymore, I am sure his principles and his teachings will guide us for the years to come.

Tanvi Dubey is an advocate with the Supreme Court. Views expressed here are her own