Social media is abuzz with viral photographs of animals venturing onto the streets. But dig a little deeper and you'll understand, like I did, that they aren't entering our streets, only reclaiming their lost habitat. While nature enthusiasts are rejoicing all over the world that humans are getting a taste of their own medicine, Dr Shekhar Kumar Niraj, Director and Additional Principal Chief Conservator of Forests, Advanced Institute for Wildlife Conservation, believes that this joy is only temporary. Why? Excerpts from my interview with him that will answer that question:

How has the Coronavirus outbreak impacted wildlife?

The impact is yet to be seen because this change is temporary. There is lesser pollution, noise and crowd due to the lockdown, which makes it favourable for the animals. Loss of habitat, trees and buffer areas being occupied are major threats to animals. But now, as the environment is becoming clean, wildlife is thriving. However, the level of animal breeding during this period should be studied as it is a matter of scientific research. Also, there is lesser poaching, which positively influences the wildlife population.


Could you tell us more about the link between poaching and the lockdown?

Though we don't have enough evidence to prove anything at this point, it is understandable that wildlife trade is demand-driven. When there is demand, there is supply. With the lockdown in place and fewer people are on the ground (people involved in activities like poaching), the animal trade would have reduced. However, there are chances of hoarding. Because once things are back to normal, the animal trade is most likely to resume again. Hence, this change is just temporary. 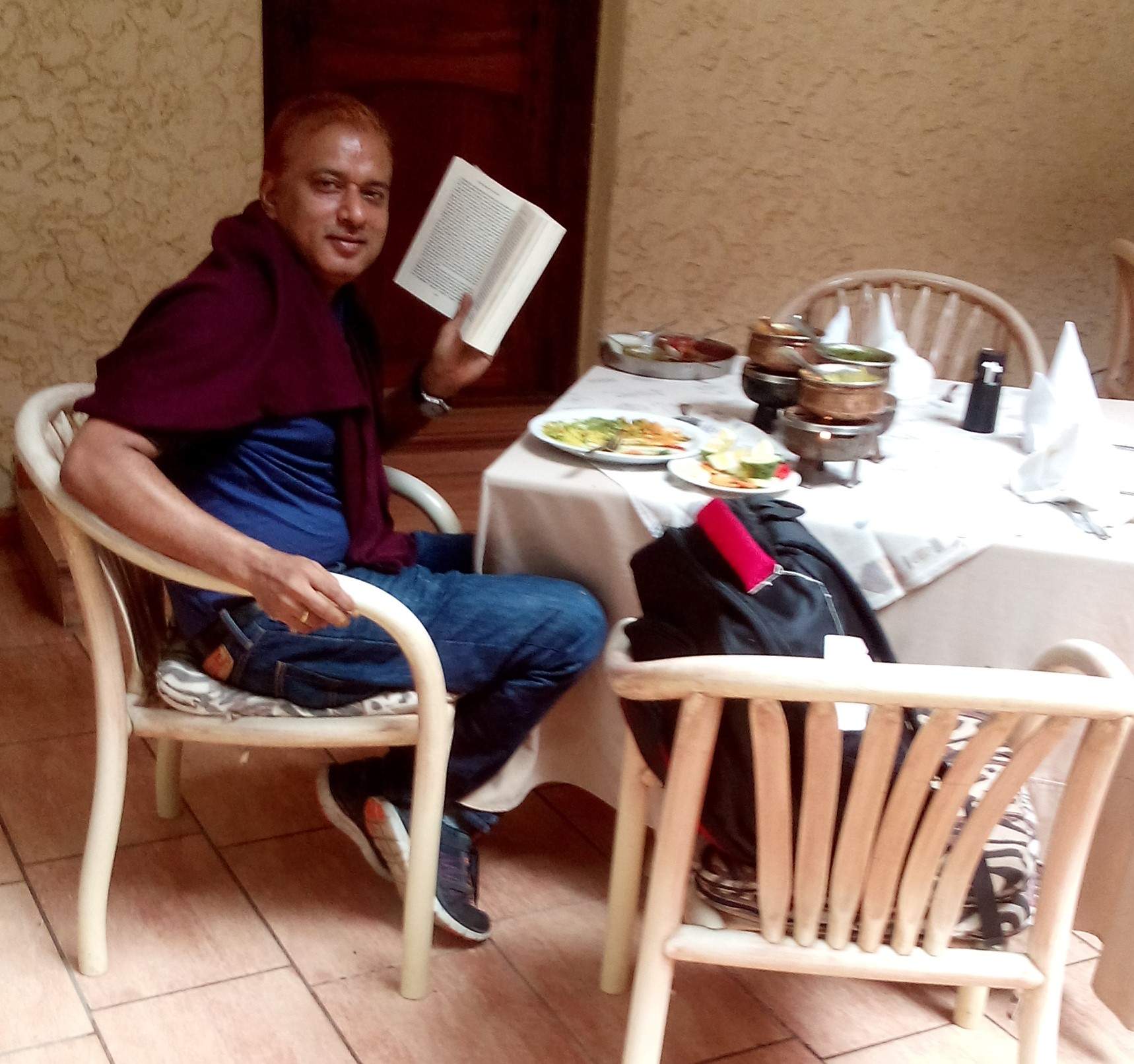 Alongside the first reported cases of COVID-19, Kerala saw a sudden outbreak of bird flu as well. Messages circulated on social media claiming that these viruses are spread through meat consumption. Your thoughts?

Bird flu has been existent for a while now and with the available sources, we know that it is not connected to the Coronavirus outbreak. While more in-depth research could prove otherwise, for now, there is no evidence to prove that the two are connected. The first Coronavirus strain was identified in 2003, whose genetic analysis revealed 80 to 90 per cent similarity, proving bats as their host. However, the source of the novel Coronavirus is still unknown. The first identified patients were workers at a marine seafood market in China. Several genomic studies are going on around the world to learn of the origin of this strain of virus. There is no link that proves that the virus spreads through meat consumption. Also, with the detailed cooking processes involved in our cuisine, it is difficult for any virus to survive.


Why does social media play an important role during times like these?

People are sharing half-baked information without knowing the actual facts. This has to be controlled. The source of the novel Coronavirus is yet to be identified. If we start assuming that bats are the source, then it will affect their population. For instance, if someone sends a message through social media claiming that tigers spread a virus, then people would start killing tigers. This may destroy the entire ecosystem, resulting in a catastrophe.


What should humanity understand from this outbreak and the subsequent lockdown?

Humans must understand their life is interconnected with nature and other animals. People barely realise this. People are into mindless development and unplanned growth without showing justice to other entities which cannot be addressed as development. Even developed nations are struggling to tackle this virus today. The virus outbreak was unexpected but the impact of climate change and water crisis was bound to happen, sooner or later. These issues are caused due to our unplanned growth, haphazard development and rat race for money. Be it a virus outbreak, water crisis or forest fires, the sufferers will be us. Hence, it is important that the policymakers across the globe sit together to make a balanced eco-oriented development plan that will help sustain human life on Earth.