Why do these students from the North East want a #AchapterforNEIndia in NCERT books?

Twitter was flooded with hashtags like #AchapterforNEIndia and #NortheastMatters urging the NCERT to include extensive chapters on the North Eastern states of India.

The North East has always said that they have been exposed to racial slurs across the country. Time and again they have been marked as a separate identity and disassociate from India by the rest of the country. But why did they suddenly start the movement? 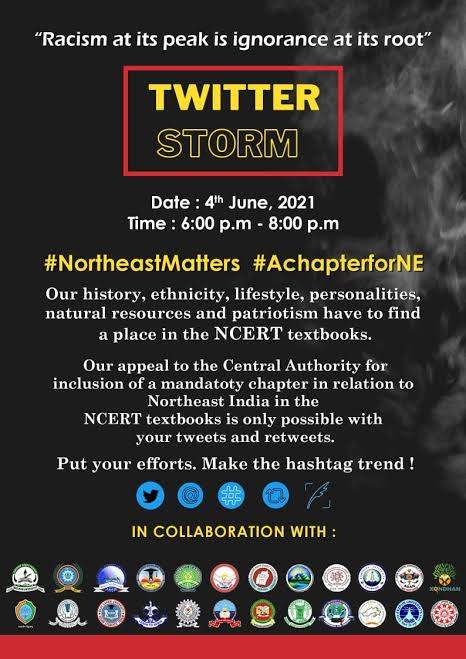 The recent movement was triggered by an open letter from the Akhil Bharatiya Vidyarthi Parishad (ABVP) asking the NCERT to include separate chapters on the North Eastern states of India. This came after Paras Singh from Punjab, a Youtuber, referred to Arunachal Pradesh MLA Ninong Ering 'Chinese' in one of his videos. "The derogatory comments made about Arunachal Pradesh on social media suggest that people make such remarks because of their lack of understanding of the culture of the Northeast, its glorious history. Through the resolution passed in the National Executive Council meetings and National Conferences, ABVP has been demanding addition of various themes such as the bravery of freedom fighters of the North-East, its ancient history, culture and holistic development," said the ABVP.

While Paras was arrested later, he was not the only one in the news for making such separatist comments. India Today Anchor Rahul Kanwal made a casual comment on his show on June 2, hinting that Nagaland is not a part of India. He was talking to Director-General of Police from Nagaland, Rupin Sharma about Mehul Choksi when Sharma's screen goes dark and he says, "Rahul my electricity has gone off." Kanwal readily replies in a casual tone, “Don't worry, you're in Nagaland, electricity goes off even in India, please go on speaking Rupin, we'll just listen to what you're saying." 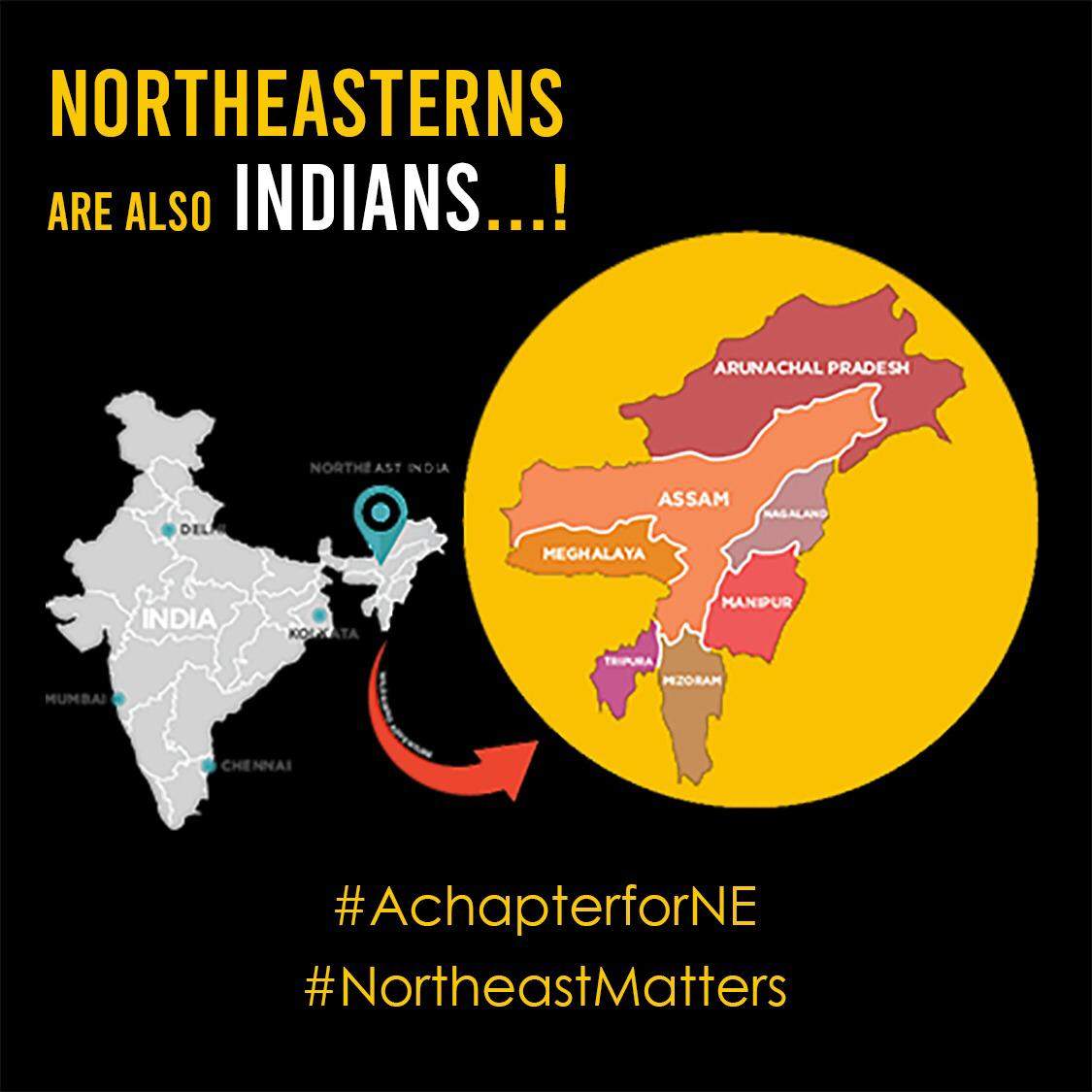 On June 4, not just ABVP but other youth organisations too joined the protest and started a Twitter storm. "We have always tried to connect the North-Eastern region with the rest of the country through initiatives like SEIL Yatra, Northeast Youth Parliament, Purvottar Ko Jaano - Bharat Ko Jaano Yatra etc. The previous governments never took the subjects of the North East seriously, and North East was never included into the NCERT syllabus," said Nidhi Tripathi, National General Secretary of ABVP. But she has hope from the Modi government. "Now that work on the National Curriculum Framework is progressing ahead, ABVP demands that the main subjects with regard to the North-East must be inculcated in the syllabus," she added.

MP Ering also joined the Twitter storm yesterday. “Today, I am joining (the) Twitter Storm not only as a representative but as a common citizen of North East India. The world needs to know about us and learn about our history, geography, culture and other aspects, " he tweeted.