The alumni, in a statement called her arrest ‘horrifying and unacceptable’ and demanded her immediate release

Climate change activist Disha Ravi has found solidarity across the country, the alumni from her alma mater, Mount Carmel College in Bangalore has also extended their support to the 22-year-old after her arrest. The alumni, in a statement, called her arrest ‘horrifying and unacceptable’ and demanded her immediate release.

The alumni said that Disha was only fulfilling her duties as a citizen through her activism, “Ravi is one of the best among us, fulfilling her duties as a citizen of India, and indeed of the world, through her activism in the field of climate change. As co-founder of Fridays for Future in India, she has coordinated with climate activists across the world to get politicians and corporations to act and undertake measures to prevent the world from getting worse. Her participation as a young woman of colour in climate change activism has been important.” 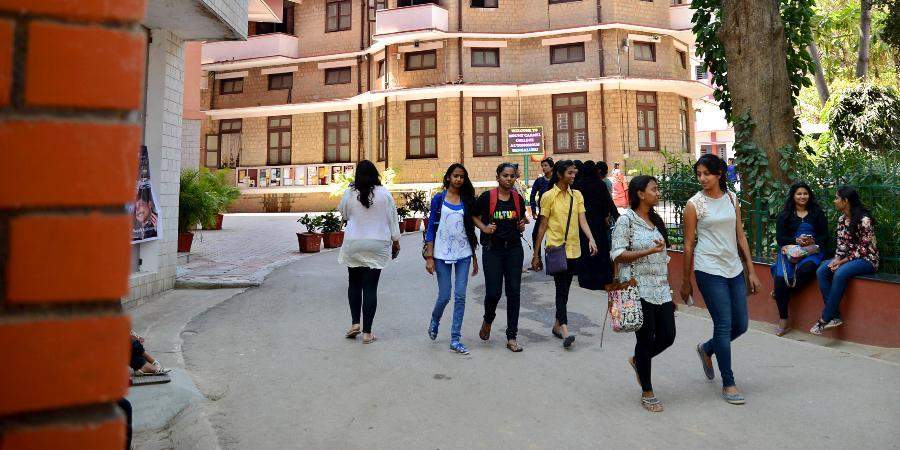 Pointing out to the recent disaster in Uttarakhand, the alumni pointed out the importance of climate change activism in the country, “It is these kinds of environmental disasters, enabled by the weakening of the provisions of the Environment Impact Assessment, that Ms. Ravi has worked to bring to public attention. Her sense of history is remarkable as she has drawn not only from her personal, familial history of farmer-grandparents and the difficulties they suffered due to the impact of climate change on agricultural practices.”

They stated that it was these roots that had inspired her to participate in the farmer protests, “She has also drawn her inspiration to protest and lend her voice to farmers’ protests in the country from the greatest of people’s movements in India—the Independence struggle. Through her work, Disha stands as a model to emulate. Her arrest, we believe, is a way to browbeat young, articulate women—which Mount Carmel College has produced for generations—into silent submission.”

“We demand that the Delhi Police release her and the Bangalore police and Karnataka government act to protect the constitutional rights of a woman resident of the state of Karnataka. We also request media organisations to not conduct a media trial, as prejudiced coverage can harm her physical safety and interfere in judicial processes,” the alumni requested. The Carmelites pledged their unflinching solidarity with the young woman, “We unconditionally express support to her and her family in this time of distress and are proud of the work she has undertaken in the field of climate change activism.”