V Vignesh had already attempted the exam twice before but failed to get a seat after hearing that the exam will be conducted despite the pandemic, the student allegedly took the drastic step

In a horrifically familiar incident, and one that appears to be NEET related, a 19-year-old boy from Elanthankuzhi in Ariyalur district jumped into a well just before the Supreme Court dismissed the petition to postpone the exam amid the COVID pandemic. V Vignesh, died by suicide and was due to attempt his exam on Sunday. The upcoming exam would have been the third time that the teenager would have attempted it.

Only three years ago, another medical seat aspirant S Anitha, from Ariyalur committed suicide after failing to pass NEET despite scoring 1176 on 1200 in her 12th standard board exams. Vignesh’s father Vishwanathan told the media that his son left home at around 4 pm and when he did not return till 9 pm, the family became worried and started looking for him. The villagers blocked the roads and held a protest after the teenager’s death demanding that the government cancel the NEET exam. They refused to allow Vignesh’s body to be taken for a post-mortem exam. They also demanded that a member of Vignesh’s family be given a government job and that they also be granted compensation for their loss. 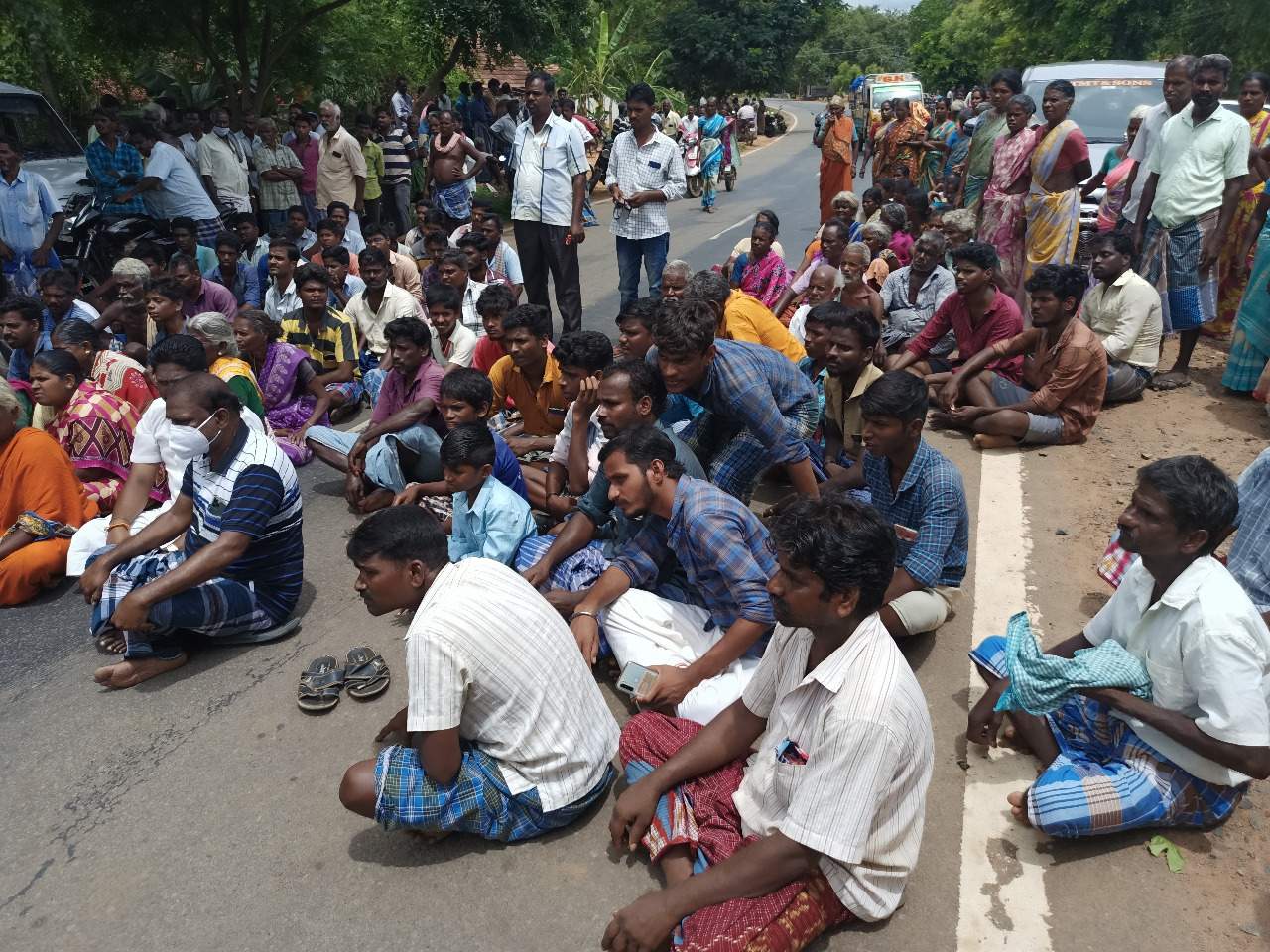 After the Tahsildar reasoned with the protestors, the body was taken to the Ariyalur Government Hospital for a post mortem. Vishwanathan said that his son had scored over 480 in his tenth standard and 1006 in his board exams. “First time he wrote NEET, he failed but the second time he passed but did not get a seat,” the father said. Vishwanathan recalled that last evening, when he returned home, he found him to be calm and it was when they had gone to sleep that the incident occured, “NEET killed him,” the grieving father said.

His parents said that Vignesh wanted to be a doctor from the time he was a child. He was studying in a private school in Senthurai and even went to Kerala to attend a NEET training centre and was to appear at Sowdampika NEET centre for the exam on Sunday. Vignesh had been working very hard for his third attempt but due to the pandemic, he was also hoping that the exam would get cancelled. But when it was confirmed that the exam would take place, Vishwanathan said that his son began to get very stressed out and anxious. “After he went missing, we looked for him everywhere and then we found him in the well. We tried to get him out but he had already passed away,” the family said. The Senthurai Police are conducting an investigation.

There have been several reports of students committing suicide due to the exam, just two days ago, a student from Pudukottai died by suicide after she failed to get her NEET admit card.