The selected SRF, RA fellows say that the process was delayed even before the lockdown was implemented and urged CSIR to release the offer letters and funds with effect from April 2020

Suchita Yadav* was elated when she cracked the Council of Scientific and Industrial Research's (CSIR) Direct Senior Research Fellow (SRF) programme — she found out she made the cut when the results of six subjects were announced in March. But she has not received her award letter yet, which going by standard time, was expected in mid-March. This automatically means that her fellowship funds have obviously not been released. The results for researchers in the other 13 subjects (there are a total of 19 subjects listed) are yet to be published by CSIR owing to the pandemic and subsequent lockdowns.

She is not alone. Hundreds of other researchers, who have been accepted into these programmes after rigorous testing, are yet to receive the funding they are eligible for — owing to the impact of the COVID pandemic.

Is there hope? Head of CSIR's Human Resource Development Group, A Chakraborty, said that there is still a chance that the fellows might get their fellowship funds from September-October and that the CSIR has been "debating the issue". Suchita and her fellow applicants of Organic, Inorganic and Analytical, Physical and Material Chemistry, Mathematical Sciences and Agro, Bio, Physio, Chemico, Food, Leather and Textile Technology who had cleared the examination and the interview say that the process was delayed even before the lockdown and urged CSIR to release the offer letters and funds with effect from April 2020. "The names of the successful candidates were uploaded on the site in the first week of March. The recruitment for CSIR-SRF and Research Associates usually starts from the first week of July with the advertisement every year. Last year was not any different. The interviews start by November end or the first week of December and are over by February. The CSIR takes the month of March to prepare the offer letters, and the offer letters are disbursed by mid-March and the fellowship starts from April 1 each year," said Suchita, who is pursuing her PhD in Inorganic Chemistry from Delhi University. "We were patient when the CSIR said that it will take another four months and it will release the letters in August or September. But then it got dragged to December or next January. How will we survive? I was travelling more than 40 km every day to commute to the lab. Who will pay for that?" she asked.

The students are also pushing for CSIR to grant their fellowship from April 1 rather than the month when they receive their letters and join an institute. Chakraborty, who sympathises with the students, said that the process mandates fulfilment of three criteria — clearing the examination and interview, receiving an offer letter and joining an institute. "If either of these is not fulfilled, CSIR cannot grant the funds. So, they had to join an institute to avail the fellowship, If I release the funds without fulfilling these rules I might be blamed for siphoning off funds," he said. "We do the interviews in a phased manner and by the time we finished the interviews for the sixth subject, the lockdown happened and we were forced to stop all activities. I understand their concern and I know that there are students from marginalised backgrounds who need this financial support. That is why we have been debating whether to release the award letters fro those who have cleared it and release the rest once the interviews are done or release it altogether. The first scenario will be discriminatory towards the students whose interviews have not been done. We are still debating the issue and there is a chance that the selected fellows can get their funds next month," he added.

Devang Singh*, who is in his fourth year of his PhD in Material Chemistry, said that the mental pressure inflicted upon the students by the delay in funds is immense. "Now I know why my seniors asked me to apply to institutes abroad. I wanted to stay back in India and do my research but maybe that would have been a better choice," he said. "I have to pay the rent and bear all my other expenses. We do not even have the money for basic sustenance at this point," he added.

Nikhil Gupta of the Research Scholars of India collective said that this is "irresponsible behaviour" from CSIR. "This is highly irresponsible of them to not release the award letter of SRF and RA 2019 fellows on time and now making excuses of COVID-19 pandemic and continuously delaying the process," he said. "When government employees are getting their salaries for the past six months, then why should the researchers not? We have to beg every time for our fellowship and award letters," he added. 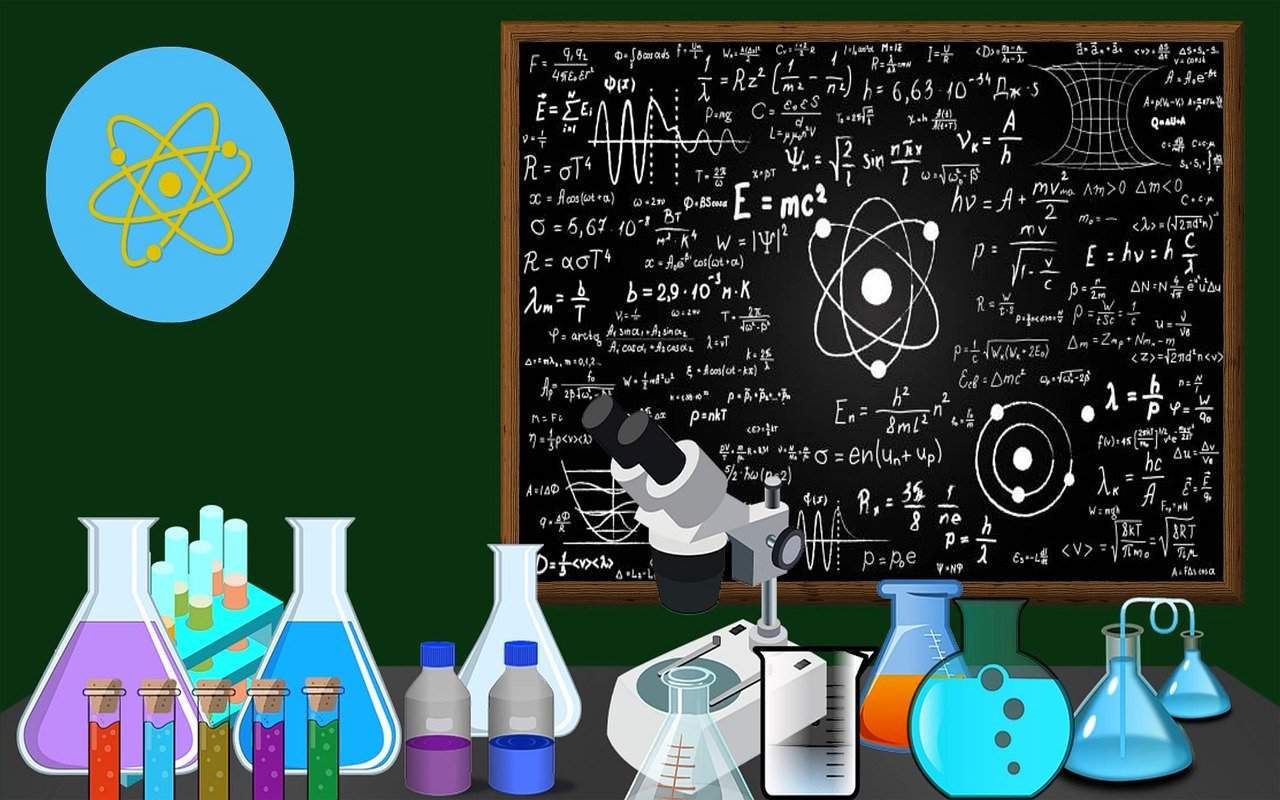 Chakraborty said that the process for interviews will take another ten weeks approximately and that is why the final date for releasing award letters was scheduled for December 2020 or January 2021. "There are more than 4000 candidates and we have to allow 15 minutes for each of them. And I also have to account for bad internet connection or lack of proper devices. It is a tedious process and takes time. I do understand the tough times the students are going through and we are trying our best to work faster. I only have one-third of my staff available at this point. We are not the villain. We comprise of these researchers, they are like our children," he added.

*Names have been changed to protect identities