The World Bank on Friday approved a USD 1 billion loan to support India's efforts for providing social assistance to the poor and vulnerable households, severely impacted by the COVID-19 pandemic.

The "Accelerating India's COVID-19 Social Protection Response Program" will support the government's efforts towards a more consolidated delivery platform  accessible to both rural and urban populations across state boundaries. This takes the total commitment from the World Bank towards emergency COVID-19 response in India to USD 2 billion.

A USD 1 billion support was announced last month towards immediate support to India's health sector. The multilateral lending agency is also in discussions with the government to provide assistance to the country's micro, small and medium enterprises, said World Bank Country Director in India Junaid Ahmad in a webinar with media. 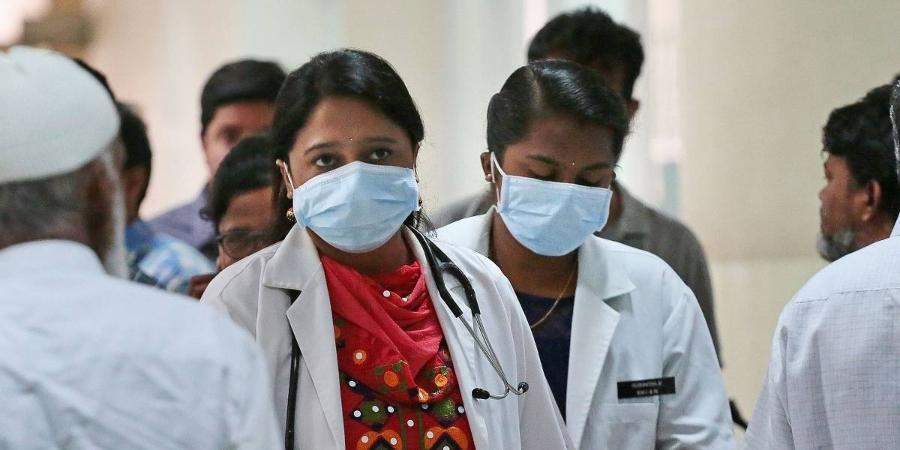 The response to the COVID-19 pandemic around the world has required governments to introduce social distancing and lockdowns in unprecedented ways, he said. These measures, intended to slow down the spread of the virus have, however, impacted economies and jobs  especially in the informal sector.

India with the world's largest lockdown has not been an exception to this trend. Of the USD 1 billion commitment, USD 550 million will be financed by a credit from the International Development Association (IDA)  the World Bank's concessionary lending arm and USD 200 million will be a loan from the International Bank for Reconstruction and Development (IBRD), with a final maturity of 18.5 years including a grace period of five years.

Ahmad further said the COVID-19 pandemic has also put the spotlight on some of the gaps in the existing social protection systems. This platform draws on the country's existing architecture of safety nets  the PDS, the digital and banking infrastructure, and Aadhaar  while positioning the overall social protection system for the needs of a 21st century India. "What COVID-19 had done is that it has actually gotten the government to create linkages between the system and begin to move the social protection system of India, what I think will be the 21st-century system. It is in this context we have put in USD 1 billion following USD 1 billion in health and in anticipation of a third programme which will be around the small and small enterprises," he said. Ahmad further said the World Bank was in the process of discussing an MSMEs programme with the government. He said liquidity has come into the market through the monetary and fiscal policies and "the challenge now is to take that liquidity and bring it into the hands of the MSMEs. We will be coming in to support that. Where exactly and how much is something that we are in discussion with the government".

In the second phase, the program will deepen the social protection package, whereby additional cash and in-kind benefits based on local needs will be extended through state governments and portable social protection delivery systems, it added. World Bank further said social protection is a critical investment since half of India's population earns less than USD 3 a day and are precariously close to the poverty line.

Over 90 per cent of India's workforce is employed in the informal sector, without access to significant savings or workplace-based social protection benefits such as paid sick leave or social insurance. As per the release, over 9 million migrants, who cross state borders to work each year, are also at greater risk as social assistance programs in India largely provide benefits to residents within states, without adequate portability of benefits across state boundaries. Importantly, in urbaniSing India cities and towns will need targeted support as India's largest social protection programs are focused on rural populations.