Licypriya Kangujam has been tweeting recently seeking a postponement of exams during the pandemic. She was joined by voices across the world, including Greta Thunberg

Licypriya Kangujam is only eight years old. She is at least 10 years away from graduating from school and writing an entrance examination to go to college. However, this climate change activist is sure that if she was a NEET or a JEE aspirant in 2020, she would rather stay at home than dare to step out of her house and write the exam. "It is better to wait for another year than losing my whole life either to flood or COVID," she says.

Since the Supreme Court's nod to the National Testing Agency (NTA) to conduct the medical and engineering entrance examinations on the already scheduled dates, students from across the country have been raising their voice against it through social media. With a follower count of more than 75,000, Licypriya too played a major role in echoing their voices. With every passing day, the frequency of her tweets escalated. Her involvement is speculated to be one of the reasons for climate change activists from across the world, including Greta Thunberg to tweet, seeking a postponement of the entrance exams, citing a surge in COVID cases in the country. In fact, two young activists from New York held a protest in front of the UNHQ, raising this issue. 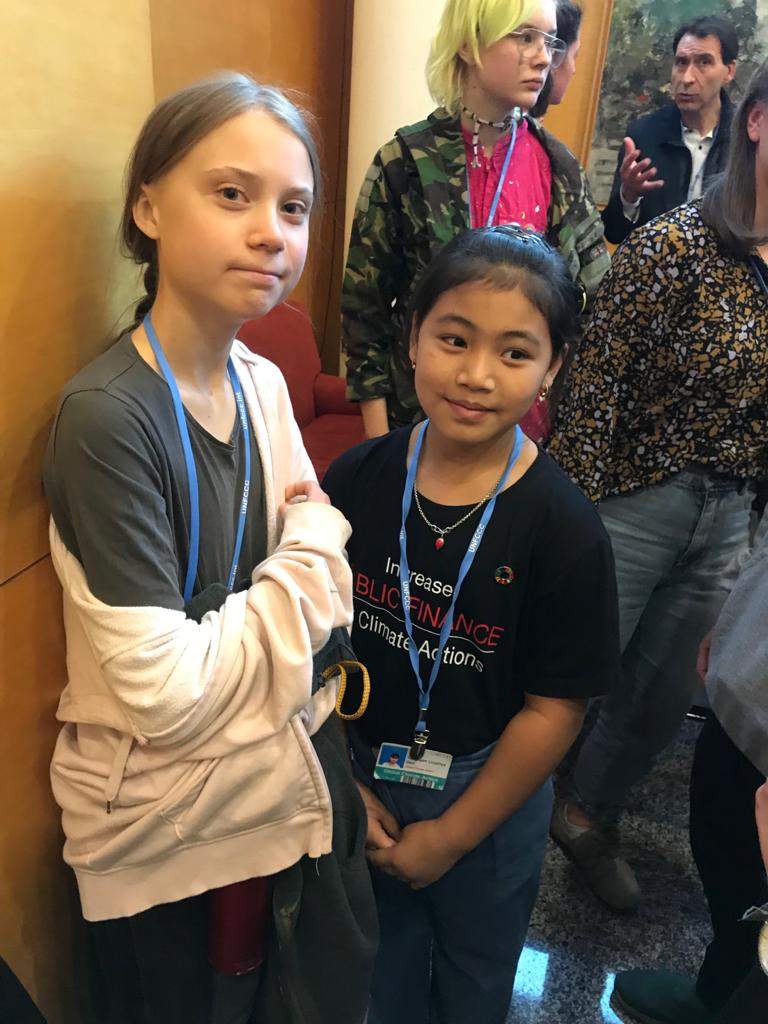 "It’s already become a major global issue all over the world as it concerns the lives of millions," she tells us over email. "We already have millions of young climate activists across the globe already fighting for climate justice to save our future. From Greta Thunberg of Sweden to Vanessa Nakate of Uganda, Luisa Neubauer of Germany and thousands of others took part actively in this protest to amplify the voices of the Indian students and to make the issue a global concern. They are all globally renowned leading voices for climate change. After I convinced them and explained the situation, we are united to fight until the end for the justice of the students," she says.

The eight-year-old wasn't active as far as the online protest since the beginning. She tells us what made her curious and how she decided to raise her voice about it. "Since the Supreme Court rejected the plea, thousands of students started sending me messages. Initially, I didn’t pay much attention, but later, I started tweeting once a day to show solidarity to them. Most of them are first-time Twitter users, so they ask me to raise their voices. Since the last week, I start tweeting almost every minute to help their voice heard," she says, adding, "I feel sad as our leaders are not listening to the collective student’s voice to save millions of lives." 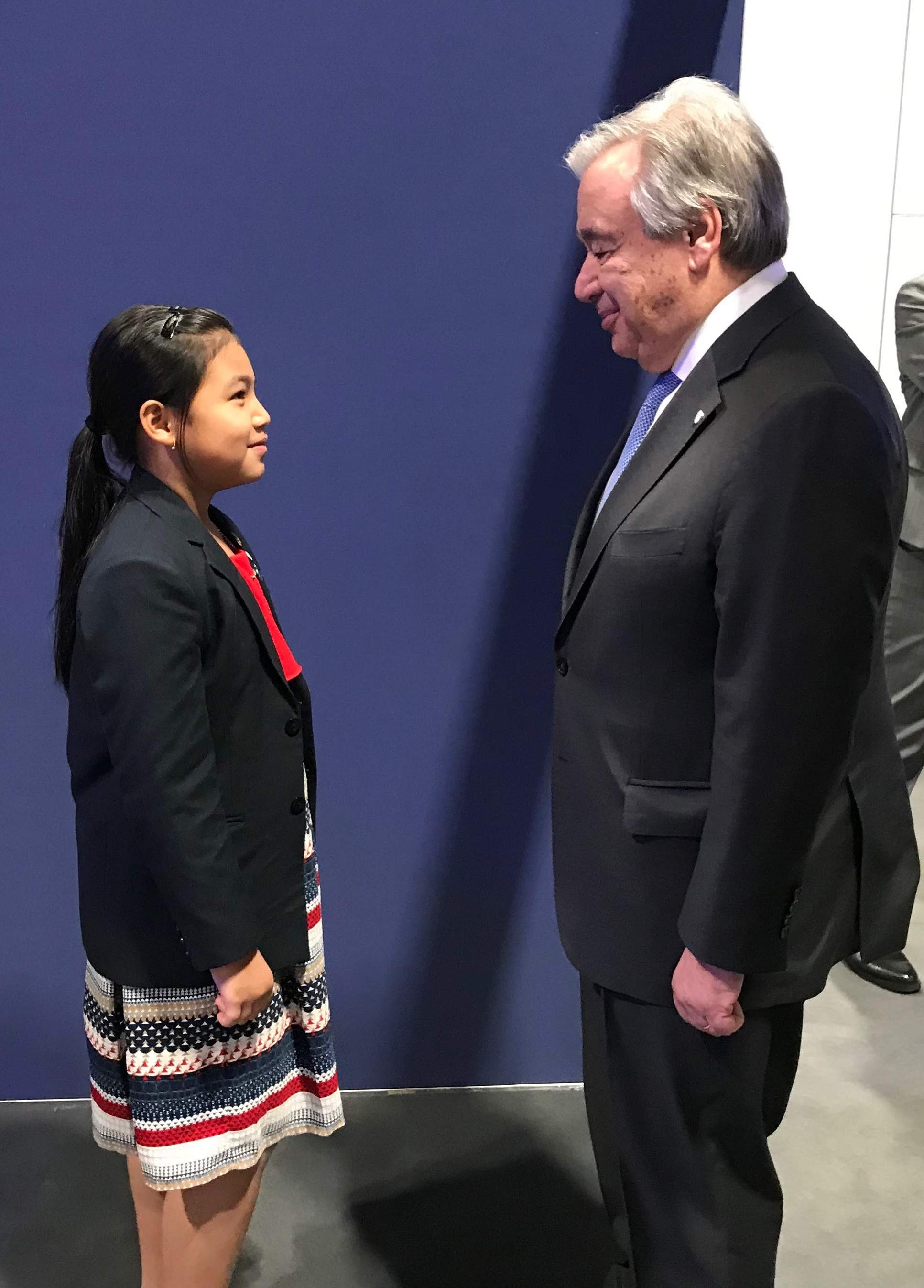 Licypriya with the UN Secretary-General

Licypriya also explains what her concerns are over conducting these exams, amid the COVID pandemic. "There is already a lockdown across India due to COVID. Major transportation services have been stopped and lodging facilities like hotels where students will stay to appear their exam have been shut down due to this lockdown. Extreme floods are going on several places in India in more than 11 states The number of COVID cases has been increasing rapidly this month," she reasons. "These conditions are not favourable for students to write exams. This is not the right time to conduct any exam. This is not about how much students have studied for the exam, this is all about their safety," she says.

Licypriya shot to fame for using social media to talk about various climate change issues and she is reported to have spoken at several climate change fora across the world. Recently, some reports even called into question some of her claims but she has since refuted them all.