Vidyasagar turns 200: Why Bengal's most iconic education reformer was way ahead of his time

Ishwar Chandra Bandyopadhyay was the perfect amalgamation of the Western logic and Oriental culture. We revisit his thoughts that his time couldn't comprehend and we fail to implement

Ishwar Chandra Bandyopadhyay was born in a Hindu Bramhin household, wore traditional Indian clothes and also had a tuft of hair (tiki) distinguishable in Brahmins. But this short, stout Bramhin was more modern than most people in 2019 in every way imaginable. We know him better as Ishwar Chandra Vidyasagar. Though Raja Ram Mohan Roy is considered the father of Bengal Renaissance, Vidyasagar was the catalyst that India need to think in ways that it has never dreamt of.

Born to Thakurdas Bandyopadhyay and Bhagavati Devi at Birsingha village in the Ghatal subdivision of Paschim Midnapore District of the present West Bengal on September 26, 1820, Ishwar Chandra would have been 200 today. Yet we have not rid ourselves of the very shortcomings that he worked hard to get rid of even 130 odd years after his death.

He pushed for education in a sensible way Vidyasagar was a master of Sanskrit, which literally earned him his title, but that did not stop him from insisting that Sanskrit College should teach English to its students as that would help in the progress of the student, society and the country. But don't just call him a British agent just yet. He fought as vigorously with the British to establish an education system in Bengali so that education could reach the masses. He wrote a memo to the Council of Education demanding a system of education in vernacular in 1854 and the same year saw Wood's Despatch recommend a three-tier plan for education for the masses that implemented his proposition. He went on to build schools in and around the city of Calcutta — the first being Barisha High School — and a centre of higher education for Bengali — Metropolitan Institution. Here we are, more than a century later, debating Hindi imposition. 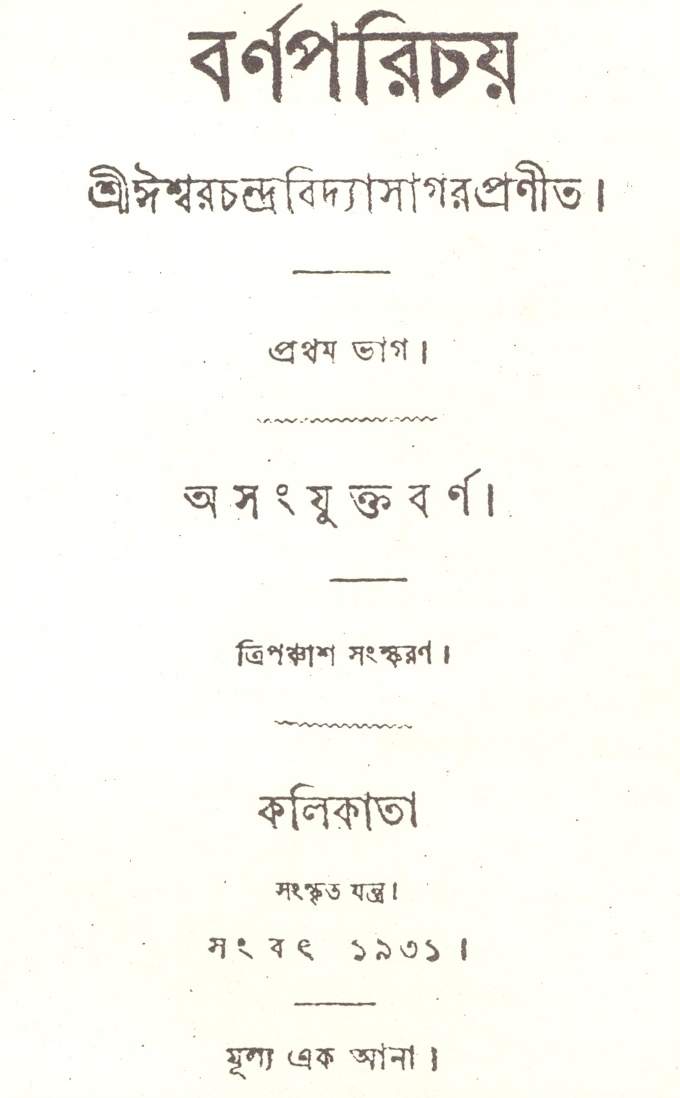 Vidyasagar had, way back in the 19th Century, realised that the true reason for the socio-intellectual crisis in the then Bengal was education or the lack of it. Vidyasagar was known for being stubborn and his will was eventually done. He focused on enlightening the masses who were too orthodox to let women study or even try to understand why science is more important than even some of the sastras that he revolutionised Bengali. Made it easier to understand and learn. In the process, he amended the alphabets, structured and categorised them.

But, most importantly, he brought basic education to the masses — a thing that the upper strata of the society had decided to keep for themselves. The Bengali that people wrote was complicated, incomprehensible for a layman and reserved only for the upper class. Vidyasagar not only taught people to write how they spoke, but he also made learning the language fun. Barnaparichay, which literally means Intensifying the Alphabets, is still the first book a Bengali child reads. Why? Because it introduces each alphabet with a short rhyme to help you remember what comes after the other. He wrote Barnaparichay in 1855 and we are still planing a progressive education system.

Learning from the West, adopting only the best 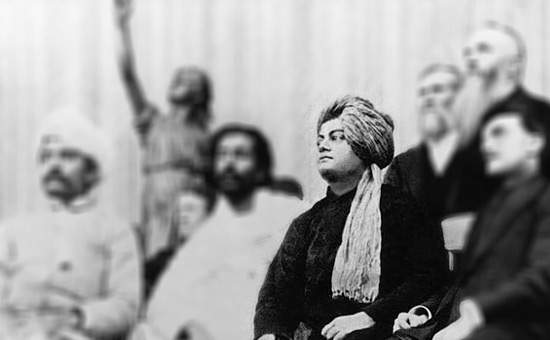 Vidyasagar succeeded in adapting Western ideas, that influenced him, in a way that it can help reform the Indian society and thus propagate its growth. Swami Vivekananda, a well-read man himself, might have taken India to the world but Vidyasagar brought the world to us. Being born at a time when religion and rituals governed the land, something the British rulers did not dare to touch with a ten-feet-long pole, Vidyasagar went against the tide and proposed a normal life for widows, tried educating women, abolishing child marriage, kaulinya pratha or polygamy. Some of which even social reformists like Vivekananda, born 43 years after him did not think of or even frowned upon.