After weeks of drama, 1.3 lakh students to vote in DUSU elections. Who will win this time?

Established in 1922, the University of Delhi started with just three colleges and 750 students but has since grown into a behemoth that has some of India's best regarded colleges

The JNU elections concluded a few days ago and the Delhi High Court intervened to stop the release of the results. Today, the Delhi High Court passed an order turning down the SFI's plea to contest in the DUSU elections. And what does all this show us? Elections in Delhi University are serious business. Even the judiciary gets involved and the Vice President is the DU's chancellor!

However, unlike JNU, Delhi University is older and larger in strength and space AND the University itself comprises of over 90 colleges, 60 faculties besides other centres and institutes. Established in 1922, the University of Delhi and they started with just three colleges and 750 students. Today, there are over 132,000 regular students and 261,000 non-formal students. Imagine conducting a college election for students of that number and they are all not even in the same place!

The Delhi University is divided into two main campuses — the North and South campus but colleges are spread across the city. The North campus has 19 colleges and the South campus has 20 colleges, while there are several other off-campus colleges, institutes and centres too. "When candidates go campaigning for the DU polls it's like a state election. They have to go across the state to speak to students," jokes AISA National secretary, Sucheta De. 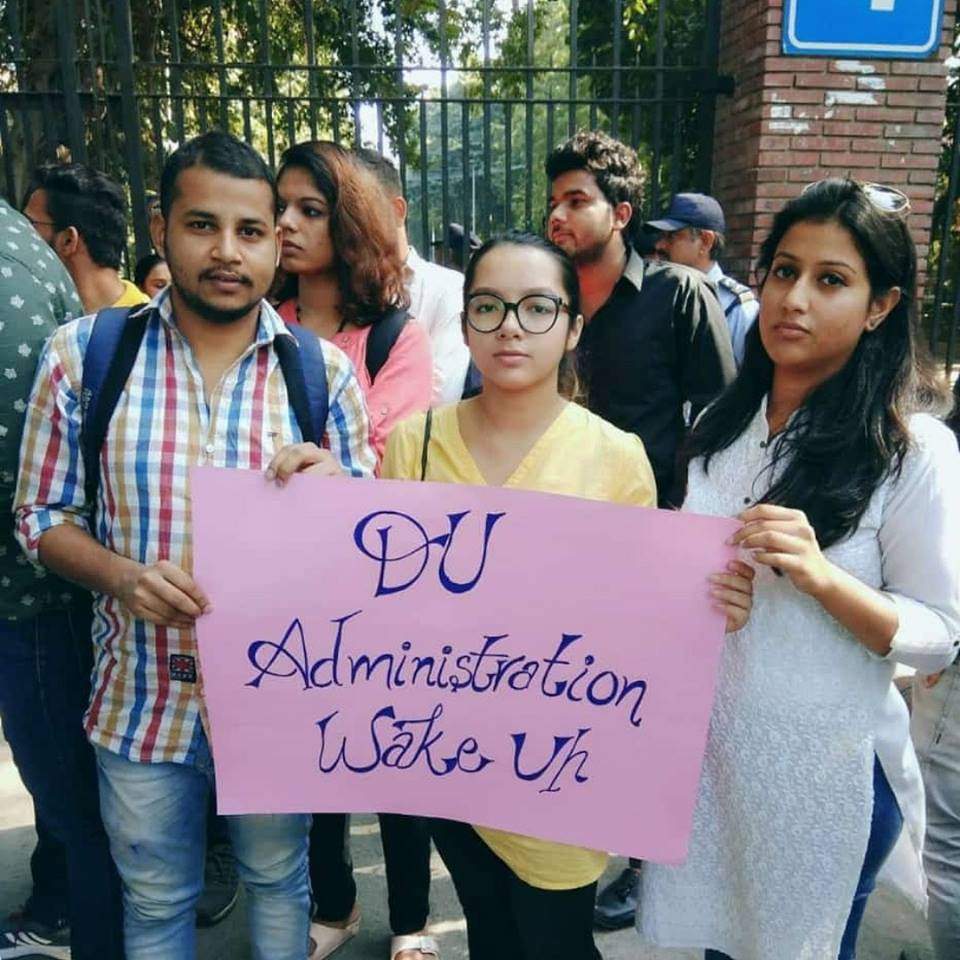 Due Representation: The DUSU helps keep the administration on their toes as well

A minimum of 50,000 students cast their votes in the election every year. This year the NSUI (Congress wing), ABVP (BJP) and AISA (left-wing) will be contesting. The ABVP won last year and has been reigning for the last few years. "The party that is in power in the centre is usually the one that is reigning DU campus as well," De said. Over the years, the NSUI and ABVP have taken turns when it came to the DUSU elections and it almost always depended on who the Central government was too. Many of those who won DUSU elections also went on to join the political parties they were affiliated to.

Some of these people include PM Narendra Modi, late Finance Minister Arun Jaitley, Congress leader and MP Shashi Tharoor, Mani Shanker Aiyer, Ajay Maken, Vijay Goel, Alka Lamba, Anil Jha, Vijay Jolly and Nupur Sharma. "A lot of money and hooliganism also happens in the elections. Since the groups are also backed by political parties, a lot of money is involved in the elections," De added.

The students usually affiliate themselves to political student groups and apply for memberships, "For example in AISA, we form an organisational committee and then this committee picks students from the party who seem most promising and decide that they will take up the candidature." No two candidates are to be from the same college either, since everyone should stand a chance at a post. The students then go from campus to campus every day appealing to the student committee for votes. 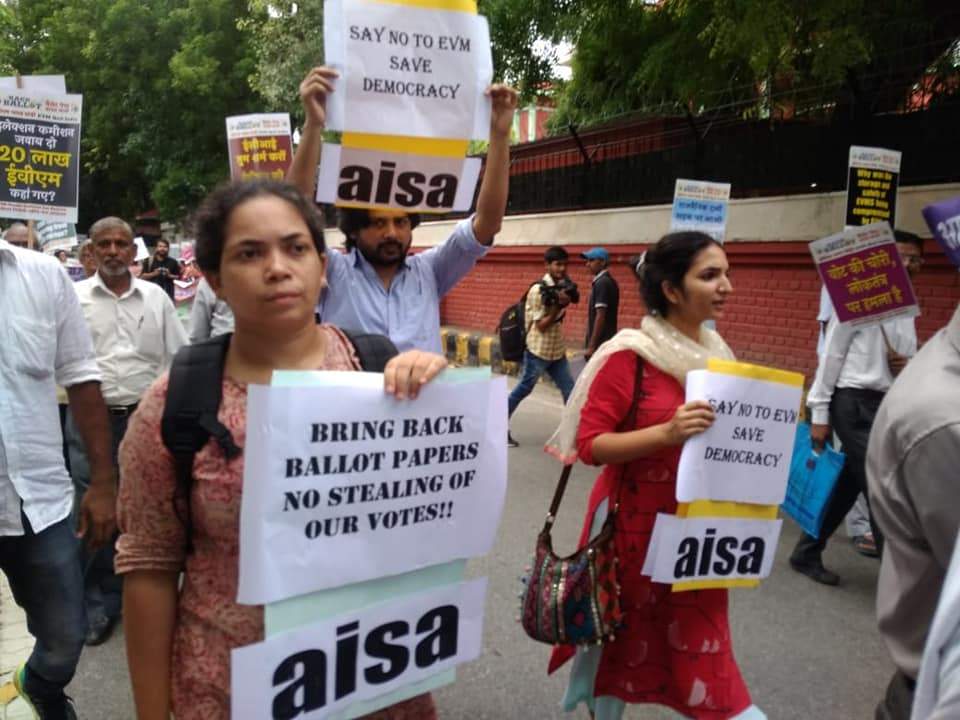 Hitting the Road: The DU students have been vibrant and take up protests for both internal problems and social, political issues.

The election process is conducted with EVMs and is conducted in every single college. The students have to vote for the college representatives and the DUSU as well. Last time, the ABVP romped home and almost lost the plot midway through when their elected President Ankiv Baisoya was discredited for using fake certificates to get into DU in the first place. He has since vanished off the face of the planet — much like ABVP's chatter about having principled, well-educated (legally qualified) people in their Union fold. For a while anyway.

The Left parties have stitched together an alliance, of sorts, and are hoping to build on their dominance in the JNUSU polls, but what with all the drama over a bust of Savarkar, Bose and Bhagat Singh being erected, blackened, pulled down and stashed in the DU Union office — it's tough to figure out which way the wind is blowing.

These are the candidates standing for the elections this time. From the ABVP it is — President: Ankshit Dahiya, Vice President: Pradeep Tanwar, Secretary: Yogit Rathi, Joint Secretary: Shivangi Kharwal

So who's it going to be this time DU?