The first phase ends at 1 pm and polling will resume at 2.30pm and go on till 5.30pm. A complaint was filed with the EC

The first phase of polling at Jawaharlal Nehru University was turbulent as students have alleged interference from the authorities and violation of model code of conduct. They have submitted a written complaint to the Election Commission accusing Dean of Students, Umesh Kadam of intimidating students and entering polling rooms violating the code of conduct. The letter was duly received by the EC.

Outgoing JNUSU President N Sai Balaji said, "The varsity administration is using every mechanism to disrupt the smooth flow of the elections. The Dean of Students was seen going inside the polling booth without any kind of authorisation. This is entirely a students' election then why does the administration have to interfere or send their puppets to intervene?" 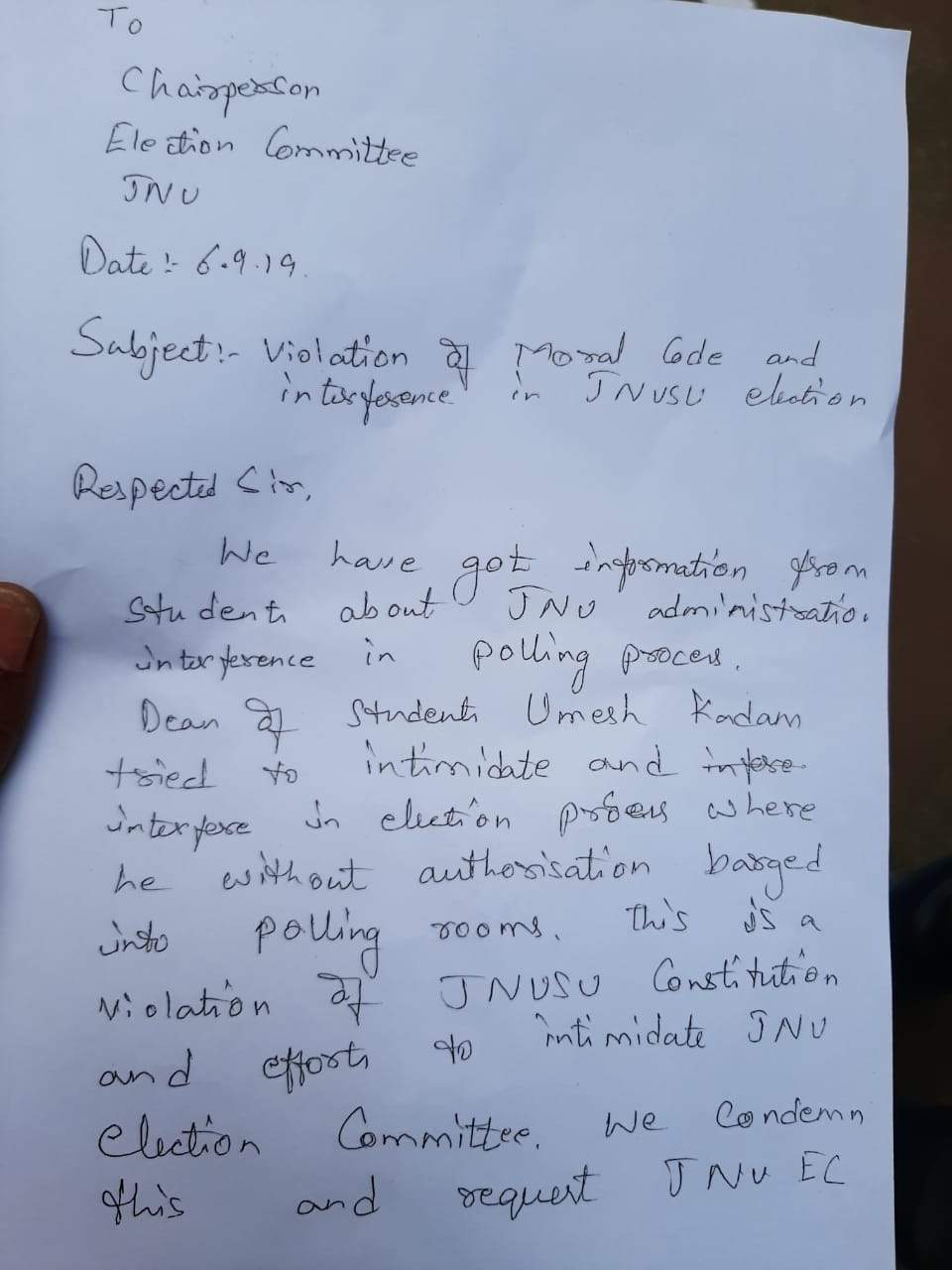 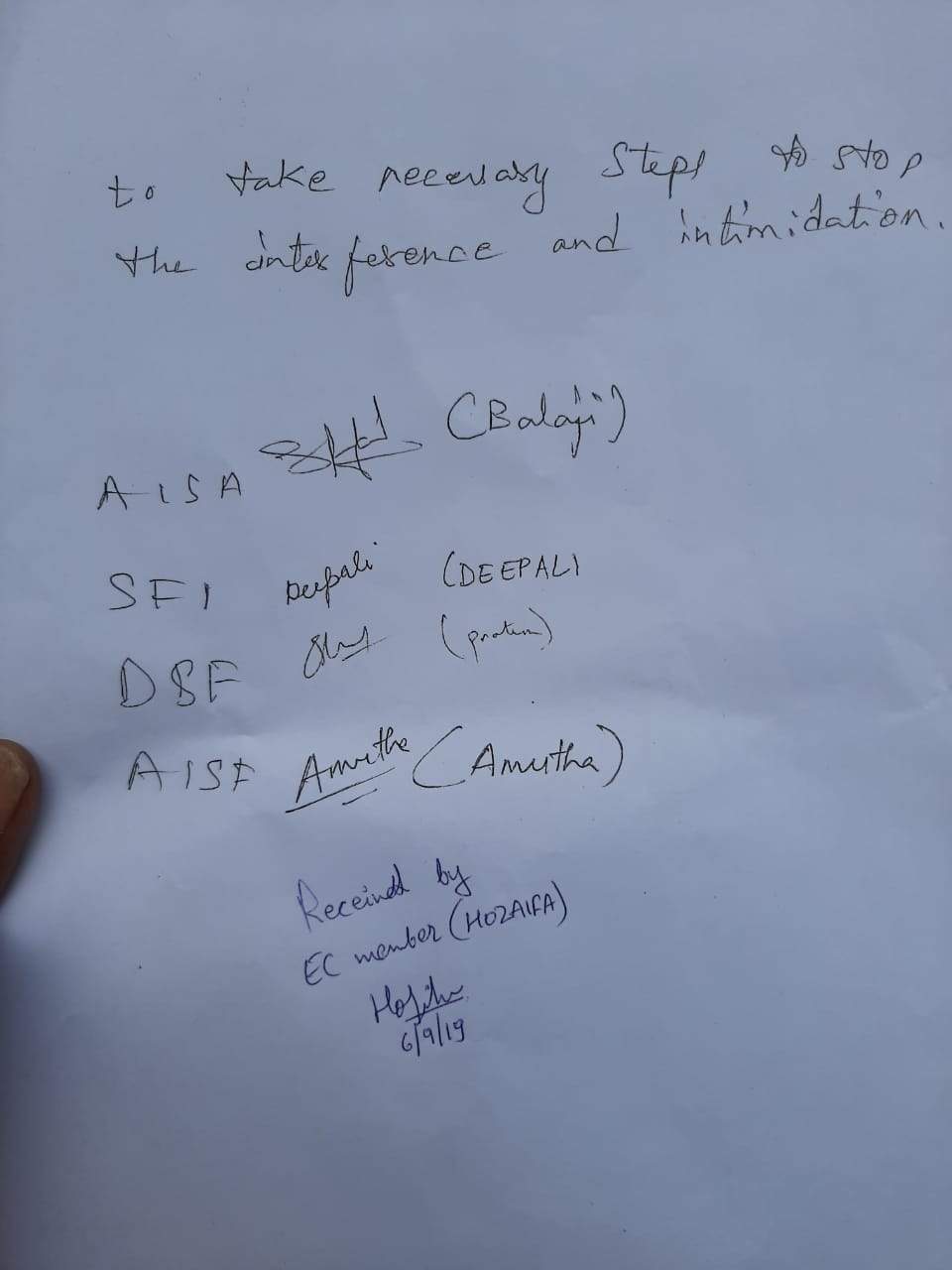 The RSS-affiliated Akhil Bharatiya Vidyarthi Parishad (ABVP) has also fielded candidates for all the posts, while the Congress-affiliated National Students' Union of India (NSUI) has fielded a candidate for the president's post. The Birsa Ambedkar Phule Students' Association (BAPSA) is contesting for posts of president and general secretary, while the Chhatra Rashtriya Janata Dal, students' wing of the RJD, will be contesting for the posts of president and vice president.

Independent candidate Raghavendra Mishra who dresses up in saffron robes and is called Yogi of JNU is also contesting for the post of president. The Left alliance has fielded SFI's Aishe Ghosh as its presidential candidate. AISA's Satish Chandra Yadav is contesting the post of JNUSU general secretary in the Left Unity, and DSF's Saket Moon on VP and AISF's Mohammad Danish on JS posts.